Two former Uber drivers have won their legal battle to be classified as workers, after the Supreme Court ruled in their favour. The decision means that tens of thousands of drivers across the country could be set to benefit from extra rights such as holiday pay and the minimum wage.

Victory in the UK’s final court of appeal is the end of a long and protracted battle between the company and two former drivers James Farrar and Yaseen Aslam. The pair won their initial case against the ride hailing film back in 2016 at an employment tribunal, however Uber has appealed the judgment numerous times, claiming they are self-employed.

Firstly, they took their appeal to the Employment Appeal Tribunal, who upheld the original decision in November 2017. This was also upheld at an appeal to the High Court in December 2018. This case was Uber’s last appeal, as the Supreme Court is the UK’s final court of appeal.

The judgment hinged on the amount of control Uber had over their drivers, including a number of factors such as Uber setting the fare, that drivers have no say in their contracts, and restricted communications between customer and drivers. It also points to the penalties drivers face if they cancel too many jobs or their ratings dip too low.

Lord Reed’s judgment concludes: “Taking these factors together, it can be seen that the transportation service performed by drivers and offered to passengers is very tightly defined and controlled by Uber. Furthermore, it is designed and organised in such a way as to provide a standardised service to passengers in which drivers are perceived as substantially interchangeable.” 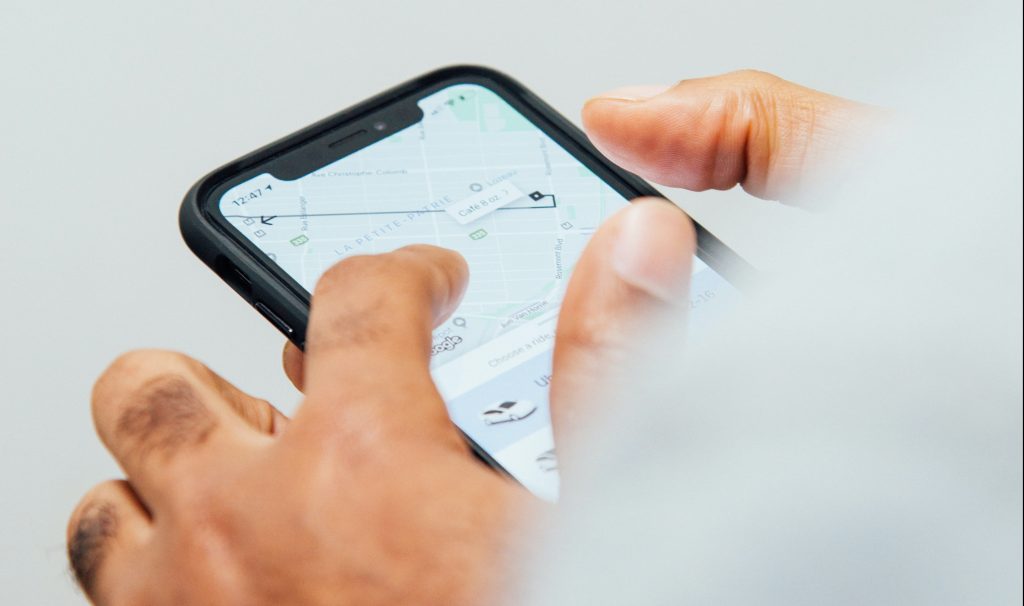 “From the drivers’ point of view, the same factors – in particular, the inability to offer a distinctive service or to set their own prices and Uber’s control over all aspects of their interaction with passengers – mean that they have little or no ability to improve their economic position through professional or entrepreneurial skill. In practice the only way in which they can increase their earnings is by working longer hours while constantly meeting Uber’s measures of performance.”

In practice, the only way in which they can increase their earnings is by working longer hours while constantly meeting Uber’s measures of performance.

The judgment, which could have further, wide-reaching implications across the gig economy, means that many drivers must now be classed as workers, a specific legal term. While this case will only directly apply to the 25 drivers who brought the claim, it sets an important precedent for drivers going forward. This means they will be entitled to additional rights such as:

“I am overjoyed and greatly relieved by this decision which will bring relief to so many workers in the gig economy,” said one of the claimants Yaseen Aslam, who is also President of the App Drivers & Couriers Union.

“This ruling will fundamentally re-order the gig economy and bring an end to rife exploitation of workers by means of algorithmic and contract trickery,” added his co-claimant and union secretary James Farrar. “Uber drivers are cruelly sold a false dream of endless flexibility and entrepreneurial freedom. The reality has been illegally low pay, dangerously long hours and intense digital surviellance.”

This ruling will fundamentally re-order the gig economy and bring an end to rife exploitation.

Uber has said they will respect the court’s decision, which they say “focused on a small number of drivers who used the app in 2016”. They added that they have since made “some significant changes to our business, guided by drivers every step of the way”.

“We are committed to doing more and will now consult with every active driver across the UK to understand the changes they want to see,” they added.

The case will now return to the Employment Tribunal which will decide how much compensation drivers are entitled to Leigh Day, the firm that represents the drivers, believes this could be as much as £12,000.