Homelessness Can’t Be Pushed Aside at The Royal Wedding

By Homelessness Can't Be Pushed Aside at The Royal Wedding, 18 Jan 2018

Across the UK, there’s one sight that’s become increasingly common. Since 2010 rough sleeping has risen by more than 134 percent – and that doesn’t even take into account the ‘hidden homeless’.

It’s figures and sights like these that fill me with sadness, and leave thousands of people unable to access their basic human rights. Coupled with this, homeless people also experience a huge amount of discrimination every day.

Finding a solution to homelessness is one that’s troubled campaigners and politicians for many years, and there are a lot of conflicting ideas about how to solve it. However, to me one thing is clear – it isn’t something we can hide away from.

Moving Homeless People On Is Not The Answer In January this year, Windsor Council Leader Simon Dudley came under fire for allegedly calling for homeless people to be moved on before the Royal Wedding takes place. In a letter seen by The Guardian, he said there was an “epidemic of rough sleeping and vagrancy” in the borough, and that “residents have had enough of this exploitation”.

He called for police to deal with the issue before the royal wedding, adding that believed many had voluntarily chosen to be homeless, and that the quantities of bags being left were a security concern. The politician later defended his remarks, saying he had not meant homeless people but instead anti-social behaviour. However, a fierce backlash still ensued, with more than 200,000 signing a petition to oust him.

Shying away from the problem isn’t unique. Newport councillors were also forced to abandon plans to make rough sleeping illegal in 2015. But no area is too rich or wealthy for there to be homeless people on the streets By dismissing the homeless, we forget that they too have human rights and, in a society where we continue to push for equality in many different realms, we should be advocating for the human rights of all people – especially the homeless.

While landlords are well within their rights to impose eviction on tenants, the state is bound to protect our basic necessities of life. These are known as our economic, social and cultural rights. They enshrine our right to everything from shelter and food to access to healthcare.

The UK government has, on occasion, failed to uphold its obligations, but a commitment was made to preserve our cultural rights through support for the International Covenant on Economic, Social and Cultural Rights from 1976.

The dangers of living on the streets are stark. Just before Christmas, a woman in Cardiff was found dead thanks to freezing temperatures. Tragically, she is just one of many – between 2001 and 2009 more than 1,700 died, with the average age of death just 47.

Finding a solution to the UK’s problem isn’t easy, but a human rights focused solution is vital. 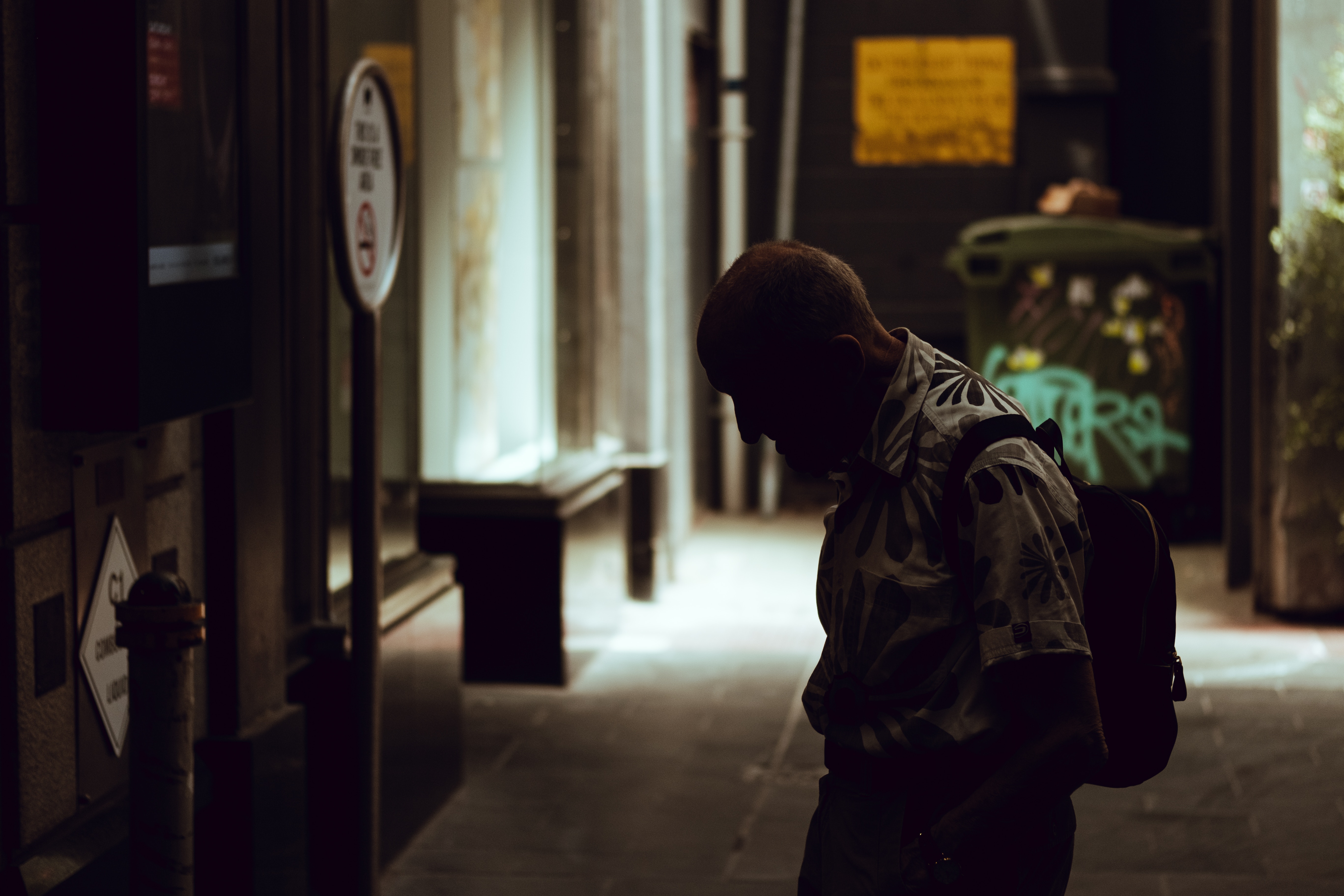 Homelessness Can't Be Pushed Aside at The Royal Wedding

Across the UK, there's one a sight that's become increasingly common. Since 2010 rough sleeping has risen by more than 134 percent - and that doesn't even take into account the 'hidden homeless'.

Across the UK, there's one a sight that's become increasingly common. Since 2010 rough sleeping has risen by more than 134 percent - and that doesn't even take into account the 'hidden homeless'.