Liberty’s landmark litigation against the UK’s mass surveillance laws – The Investigatory Powers Act, also known as the “Snoopers’ Charter” – has taken a step forward after the Government admitted that its safeguards are inadequate and judges ordered the case to proceed. The act has been under scrutiny by civil liberties groups for years for allowing authorities potentially to breach the right to privacy, which is protected under the Human Rights Act.

In its application to appeal, Liberty argued the safeguards in the Investigatory Powers Act 2016 breach our privacy and free expression rights as they do not protect against the dangers of ‘bulk powers’. Bulk surveillance powers are used to advance investigations both in the UK and overseas. The government states that they are “integral to the work of the security and intelligence agencies”. 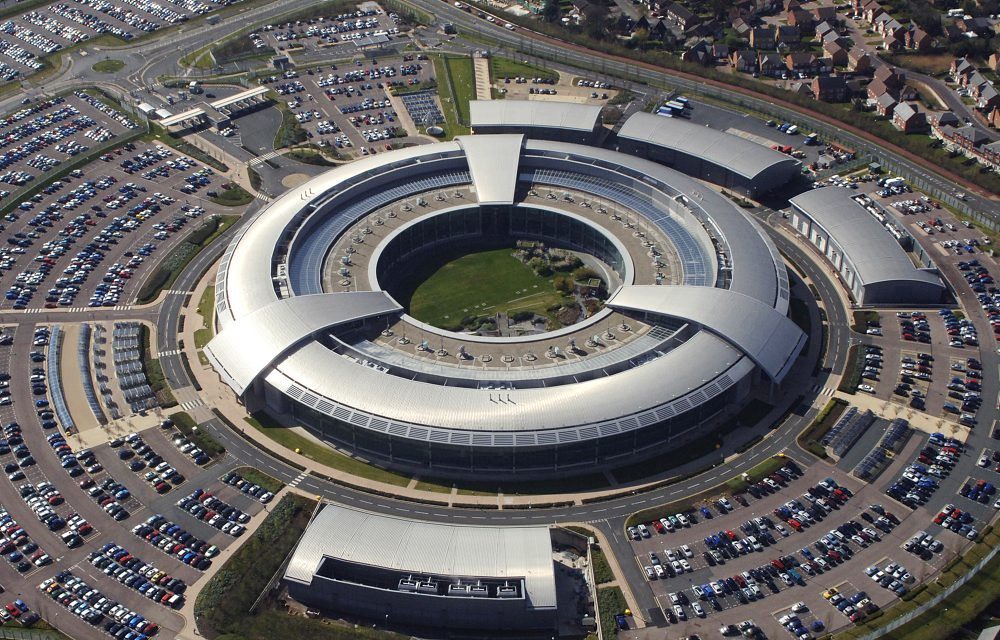 Liberty has previously highlighted the risks to privacy that could arise, if not constrained by the Investigatory Powers Act:

“Much of our lives plays out through our communications and online activities. So the information agencies can get their hands on paints an incredibly detailed picture of who we are, who we talk to, where we go and what we think.”

In response to preliminary legal filings, the Government conceded that the safeguards around the use of surveillance powers do not protect journalistic confidentiality. The Government further admitted the safeguards fail to protect the right to privacy, as masses of intercepted data are searched in a way that can identify people.

Liberty’s lawyer, Katy Watts, said: “We should have control over our personal information, and we should have a Government that respects our right to privacy and our freedom of expression. But the Government has admitted it is failing these basic requirements.” 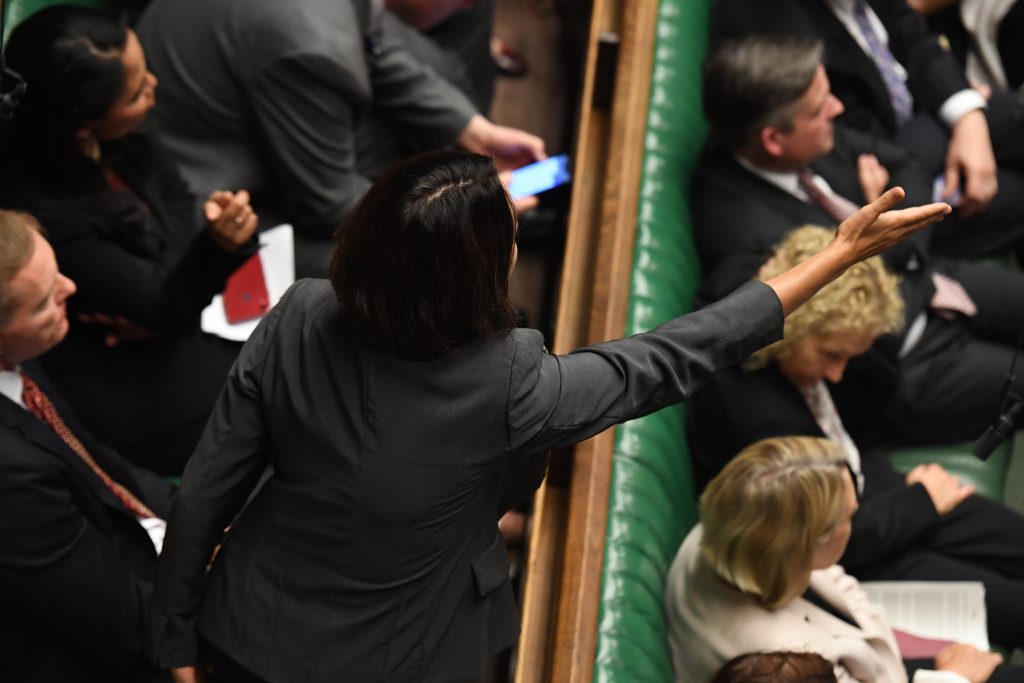 The Government admit that safeguards failed

The court also found that Liberty’s other arguments should proceed, including one relating to safeguards in the “Snoopers’ Charter” regarding sharing ‘intercepted material’ with governments overseas. A second argument asserted that protections for the privacy of communications between lawyer and client were inadequate under the current act. The High Court judges found that Liberty’s arguments over the power to create “bulk personal datasets” must also be heard at an appeal.

Watts said: “Bulk surveillance powers allow the State to collect data that can reveal a huge amount about any one of us – from our political views to our sexual orientation. These mass surveillance powers do not make us safer, they breach our privacy and undermine core pillars of our democracy.

The Government has argued that: “Access to bulk data is crucial in enabling the security and intelligence agencies to investigate known, high-priority threats and to identify emerging threats from individuals not previously known to them.”

The Government has also previously stated that information is ‘only examined when necessary’ and when it is required.

The Government state that “The law provides for the use of interception, communications data and equipment interference powers in bulk. These can be used to obtain large volumes of data that are likely to include communications or other data relating to terrorists and serious criminals. Robust safeguards govern access to this data to ensure it is only examined where it is necessary and proportionate to do so.”

However, the Government has now stated that its safeguards for surveillance have failed.

Watts went on: “Our right to privacy protects all of us. It is vital that dangerously broad mass surveillance powers are reined in and the Government must create proper safeguards that protect our rights.”

In July 2019, the High Court found that parts of the Investigatory Powers Act that allow spies to collect people’s communications data in bulk were compatible with human rights laws. Liberty sought to appeal that decision, but the appeal was delayed so that the case could take account of a judgment from the European Court of Human Rights that was handed down in May 2021, related to the predecessor to the Snoopers’ Charter, the Regulation of Investigatory Powers Act (RIPA). That judgment, which was the final stage of a case that began in 2013 and which can be taken into account in the current case, found that bulk surveillance powers – and the safeguards in the previous surveillance regime – have breached our rights.

A hearing is expected to take place later this year.