This month Britain’s National Health Service (NHS) celebrates its 69th birthday. With the recent re-appointment of Jeremy Hunt as health secretary and fresh concerns over the future of this national institution, we explore its remarkable history.

From one health secretary to another… No society can legitimately call itself civilised if a sick person is denied medical aid because of lack of means.

These are the words of Aneurin Bevan, Labour party politician and one of the key architects of the National Health Service Act 1946, which created the NHS in England and Wales (Scotland and Northern Ireland’s NHS were created by later Acts).

During World War II, Britain’s 2,700 hospitals were run by charities and councils. With the high volume of casualties from the war and significant under-investment in the pre-war years, the health system was on the brink, with medical staff being asked to work for almost nothing. The Labour government, led by Clement Atlee, were elected in 1945 with a manifesto promise of a revolution in health care. Clement brought with him Mr. Aneurin Bevan (also known as ‘Nye’), a charismatic Welshman and champion of social justice. As health secretary, his mission was to build a health service based on four principles:

This simple, egalitarian aim met with fierce opposition. Doctors and the Conservative Party opposed the idea and even the Labour Cabinet could not agree, with deputy leader Herbert Morrison feeling that Councils were best placed to run a new health service.

However, on 5 July 1948 Aneurin Bevan launched the NHS at Park Hospital in Manchester (today known as Trafford General Hospital). The NHS took control of 480,000 hospital beds, and 125,000 nurses and 5,000 consultants were available to care for patients. 13 year old Sylvia Beckingham, who suffered from a liver condition, was its first patient.

Fast-forward 69 years, and the NHS is still very much in business. However, fears for its future were roused in 2015 when Conservative Health Secretary Jeremy Hunt could not guarantee that an NHS free-at-the-point-of-use would continue under his “25-year vision for the NHS”.

Where did the idea of a National Health Service come from?

The Second World War created a feeling of great unity among the British people. Standing firmly together was seen as the only way to defeat Nazi Germany. As a result, British people underwent many war time sacrifices and it was felt strongly that, post-war, the British people should be rewarded for their sacrifice and resolve.

In 1941, the Coalition Government (of the Labour and Conservative parties) commissioned liberal economist William Beveridge to carry out a survey on Britain’s social insurance and make recommendations. In the report, Beveridge named the five ills of society as: squalor, ignorance, want, idleness, and disease. As part of the ‘attack upon want’, he said Britain needed an ‘all-in scheme of medical treatment’.

Though unpopular with the Cabinet (the Chancellor of the Exchequer called it ‘an impracticable financial commitment’), opinion polls showed that the British public overwhelmingly welcomed the reforms.

The Labour party manifesto then made this revolutionary promise:

HEALTH OF THE NATION AND ITS CHILDREN

By good food and good homes, much avoidable ill-health can be prevented. In addition the best health services should be available free for all. Money must no longer be the passport to the best treatment.

And the rest is history.

What does the NHS have to do with human rights?

The NHS helps protect the right to health and is an integral part of the UK’s status as a welfare state. That is, societies where the state plays a key role in the protection and promotion of the social and economic well-being of its citizens.

Our welfare state is important for ensuring that the UK complies with its international obligations under the International Covenant on Economic, Social, Cultural Rights (ICESCR), which includes the right to health. As we reported recently, the UK’s benefit cuts and austerity measures have come under fire for failing to comply with this treaty. Any changes to the NHS compromising the principle of free healthcare for everyone at the point of use would likely come under similar fire for weakening the UK’s health rights protections.

As a public body, the NHS must also ensure our rights under the European Convention on Human Rights are upheld. Check out our 5 cases on the right to health for more information.

Although there have been changes to the NHS in its history (for example the introduction of prescription charges, and private financing of health care) the fundamental principles of the NHS have been upheld and staunchly guarded by the British public over its 68 year history, and this looks set to continue. 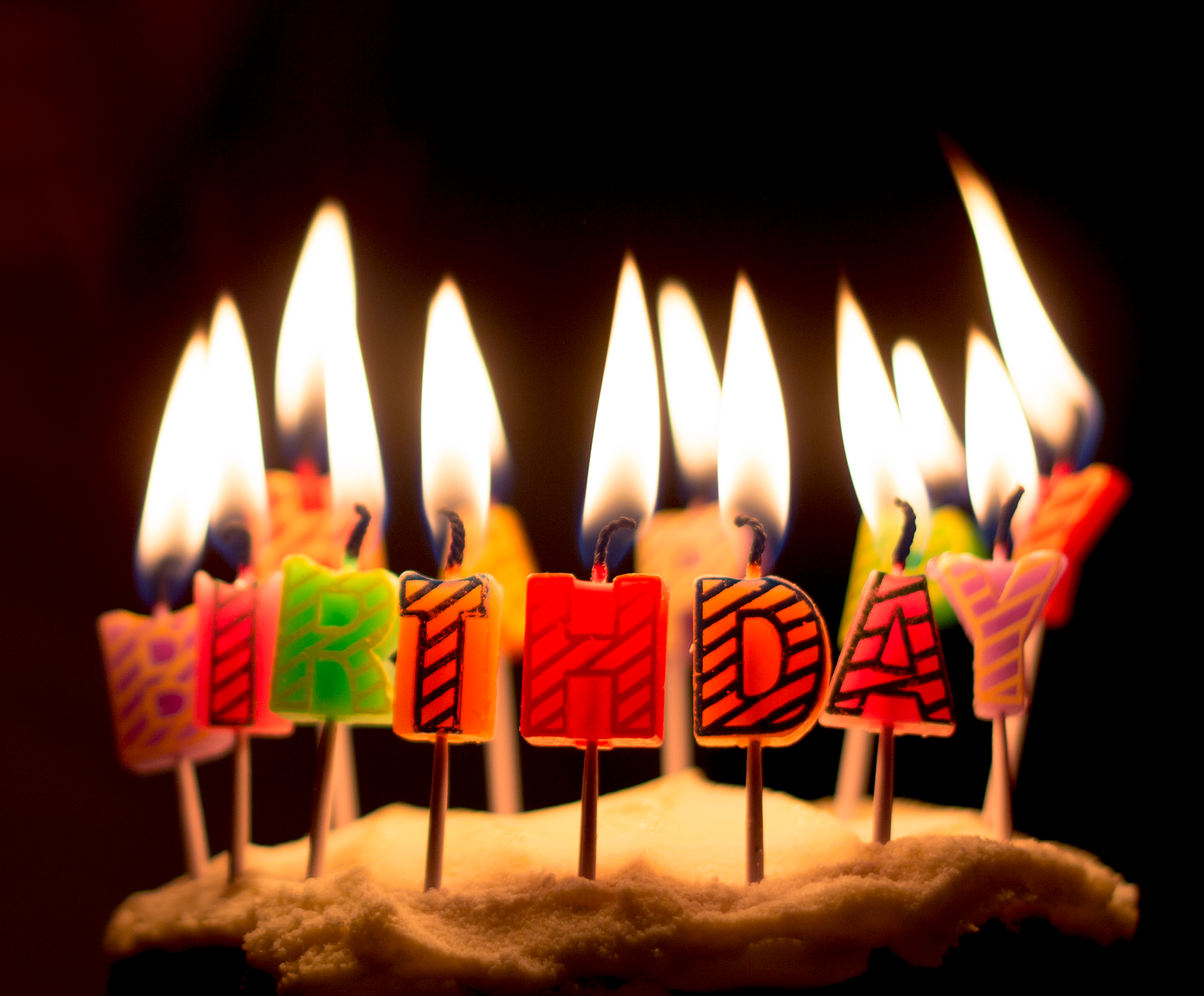 Happy 69th Birthday NHS!
Visions / 17 Mar 2022 Should Access To The Internet Be A Human Right?
Institutions / 17 May 2022 More Needs To Be Done To Uphold Freedom Of Information In Scotland
Equality / 16 May 2022 What's New In Human Rights In Scotland? EachOther Is!
Disability / 13 May 2022 Repeat Safety Failures In A Mental Health Unit Contributed To A Man's Death
Discrimination / 12 May 2022 Homeless People Sleeping In Cars Or Tents Could Be 'Committing' A Criminal Offence