The British Government’s spying legislation is unlawful, the Court of Appeal has ruled. The decision follows similar findings from the European Court of Justice and the High Court in London.

Tom Watson MP and the human rights organisation Liberty had challenged the legality of the Data Retention and Investigatory Powers Act 2014 (DRIPA) after it was introduced by Theresa May when she was Home Secretary.

When the law expired at the end of 2016 it was replaced with The Investigatory Powers Act 2016 (IPA), which continued to give the Government most of the same surveillance powers it had under DRIPA.

While a separate legal challenge to the IPA will be heard at the end of February, today’s judgement has established that many of its provisions are unlawful and must be changed. It also allowed a wide range of public bodies to grant themselves access to this information without proper independent oversight, and in cases where there was no suspicion that a serious crime had occurred. Local Councils have been caught using data retention legislation – introduced to fight terrorism – to crack down on issues such as dog fouling and littering.

The Court of Appeal ruling found that, because DRIPA powers were used for purposes other than to fight serious crime, and access requests were not subject to prior review by a court or some other independent body, the legislation was in breach of human rights law. The High Court first ruled against the government in 2015, finding that DRIPA was incompatible with Articles 7 and 8 of the Human Rights Convention because the data collection was indiscriminate rather than targeted, and it was too easy for organisations to gain access to it. Article 7 says that there can be no punishment without law, and 8 provides a right to respect for one’s private and family life, home and correspondence.

In anticipation of today’s unfavourable ruling the government had already announced a series of proposed new safeguards – such as removing the power of senior police officers to self-authorise requests for data – but these may not go far enough to satisfy the courts and campaigners.

Tom Watson, the Labour MP who brought the original case against the government – along with his Conservative counterpart David Davis – has said that “the government must act urgently to put this matter right”.

Today’s decision by the Court of Appeal means that the government will almost certainly have to amend the Investigatory Power Act to protect our human rights. 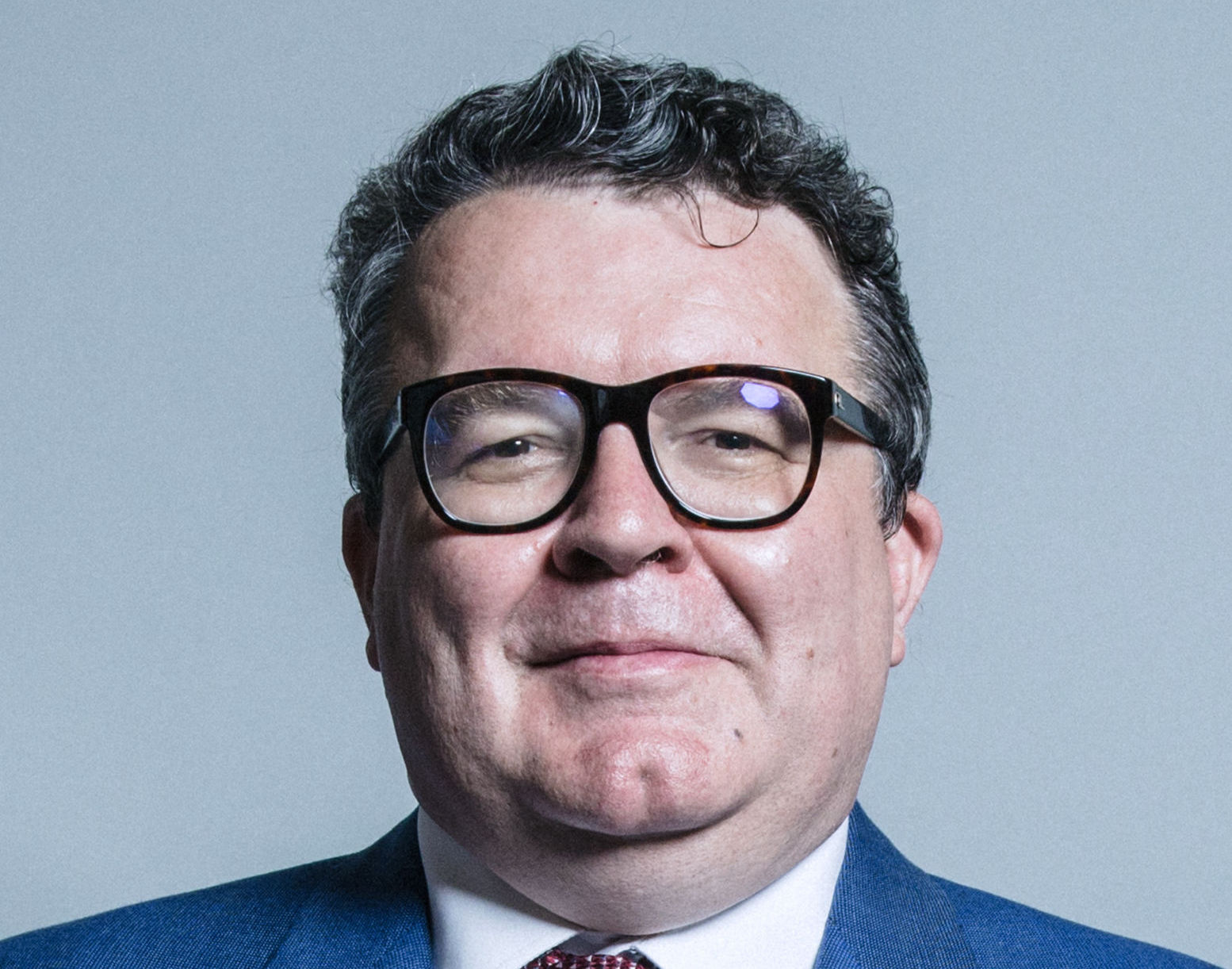 The British Government’s spying legislation is unlawful, the Court of Appeal has ruled, following similar findings from the European Court of Justice and the High Court in London.

The British Government’s spying legislation is unlawful, the Court of Appeal has ruled, following similar findings from the European Court of Justice and the High Court in London.