Glasgow University to Atone for Profits Gained from Historical Slavery

By Glasgow University to Atone for Profits Gained from Historical Slavery, 18 Sep 2018

A Scottish university will launch a “programme of reparative justice” after discovering it gained tens of millions of pounds from historical slavery, with activists hailing rising attention on modern slavery for stirring fresh debate about past horrors.

Glasgow University researchers estimated that it received up to 200 million pounds ($262 million) in today’s money in the 18th and 19th centuries in the form of thousands of donations from benefactors whose wealth derived from racial slavery.

The university has announced a programme of “reparative justice”, and will create a centre for the study of slavery as well as a memorial in its grounds in the name of the enslaved.

“Although the university never owned enslaved people or traded in the goods they produced, it is now clear we received significant financial support from people whose wealth came from slavery,” said principal and vice-chancellor Anton Muscatelli.

“Looking to the future, the university has set out a programme of reparative justice through which we will seek to acknowledge this aspect of the university’s past, enhance awareness and understanding of historical slavery,” he added. Campaigners and charities say the world’s recently adopted drive to end modern slavery may have prompted some institutions to acknowledge their ties with the trans-Atlantic slave trade.

“As a result of campaigning by activists and modern slavery organisations, the UK has passed new anti-slavery legislation and put slavery at the centre of social debate once more,” said Andrew Wallis, chief executive of anti-slavery charity Unseen.

“It seems likely that this has played a part in helping many institutions to re-examine their ties to historical slavery, and to make amends,” Wallis told the Thomson Reuters Foundation.

Glasgow University joins a growing number of institutions, mostly U.S.-based, that have apologised for historical links to slavery and taken steps to atone such as renaming buildings after slaves and giving an admissions edge to slave descendants.

We received significant financial support from people whose wealth came from slavery.

“We commend (Glasgow) for having the courage to acknowledge its history, and very much hope other institutions can follow in its footsteps,” said Jakub Sobik of Anti-Slavery International.

Britain played a key role in the 18th century trans-Atlantic slave trade that saw millions of Africans shipped into bondage. Many died in transit, others endured grim working conditions.

Today, Britain is regarded as a global leader in a United Nations-backed drive to end by 2030 a crime estimated to affect 40 million people worldwide, having passed a landmark law in 2015 and pledged tens of millions of pounds to fight slavery. 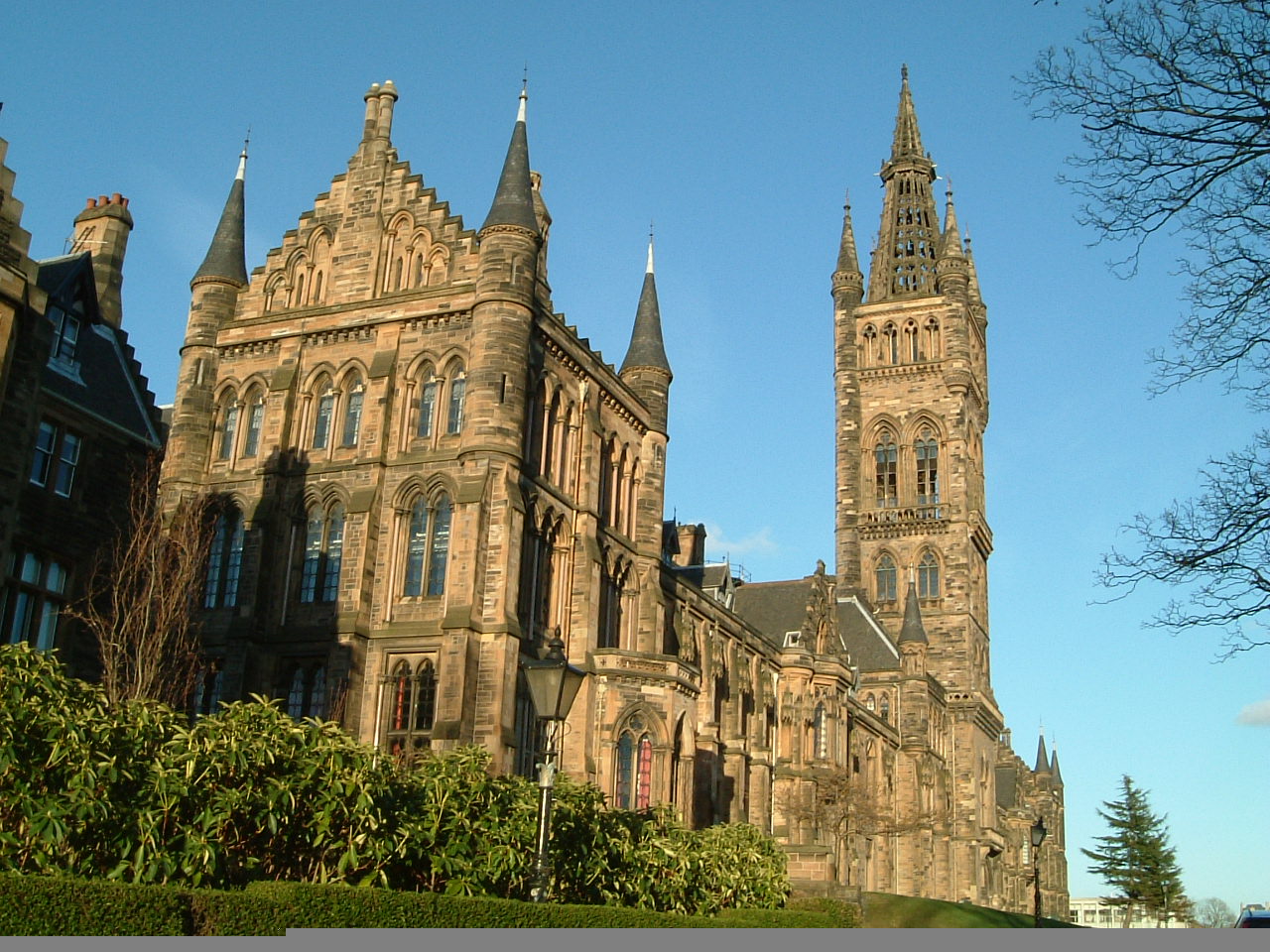