What the General Election Could Mean for Human Rights

By What the General Election Could Mean for Human Rights, 18 Apr 2017

The Prime Minister has called a snap election for 8th June, saying we need to stop “political game-playing” ahead of Brexit. As we wait for each party to publish its manifesto, what can we expect for human rights?

In December, it was reported that the Prime Minister was planning to fight the next election on a platform of leaving the European Convention on Human Rights. That was back when we all thought the next general election would be in 2020. Now that we know it will be this June, will the Human Rights Convention still form part of the Conservative election campaign?

The Human Rights Convention is an international treaty which the UK signed up to after World War II. Leaving from the EU doesn’t mean we will automatically withdraw from the Convention, but the Brexit vote has strengthened calls from some quarters for Britain to leave the Convention too. The PM apparently wants to “lift and shift” rights protections so that people in the UK can only seek rights protections in UK courts.

Not everyone in her party supports this idea. A group of Tory MPs have called on May to confirm that any future Conservative Government will ensure the the UK remains signatory to the Human Rights Convention after Brexit. Dominic Grieve QC MP, Maria Miller MP and the Dame Caroline Spelman MP have all backed a petition by a centre-right think tank called Bright Blue, which argues that the judgments of the European Court of Human Rights have strengthened human rights in Britain, and that we must stay party to the Convention.

“They also need to prevent a significant political challenge from the Liberal Democrats in London and the South West of England. The Prime Minister is therefore likely to stand on a platform that enhances rather than dilutes workers’ rights and anti-discrimination measures.”

However, the Conservatives had also promised to replace the Human Rights Act with a “British Bill of Rights”, and even set out plans to abolish the Act in the first 100 days of Parliament. Those plans were put on hold until after the Brexit process has been completed, but we will now have to wait to see if they re-emerge in their 2017 manifesto.

The Labour Party, the Liberal Democrats and the Green Party have all campaigned against government proposals to repeal the Human Rights Act.

Former Lib Dem Justice Minister Simon Hughes said of the plan, “You can’t protect the human rights of Brits and pull out of the system that protects them. Europe’s human rights laws were designed by British lawyers to reflect British values of justice, tolerance and decency.”

Labour leader Jeremy Corbyn promised to, “defend our Human Rights Act as we defend the human rights of everyone in this country”.

Given that the Conservatives are split among themselves on the issue of human rights, it’s hard to predict how they will run the election campaign. Never before have party manifestos been more eagerly awaited. 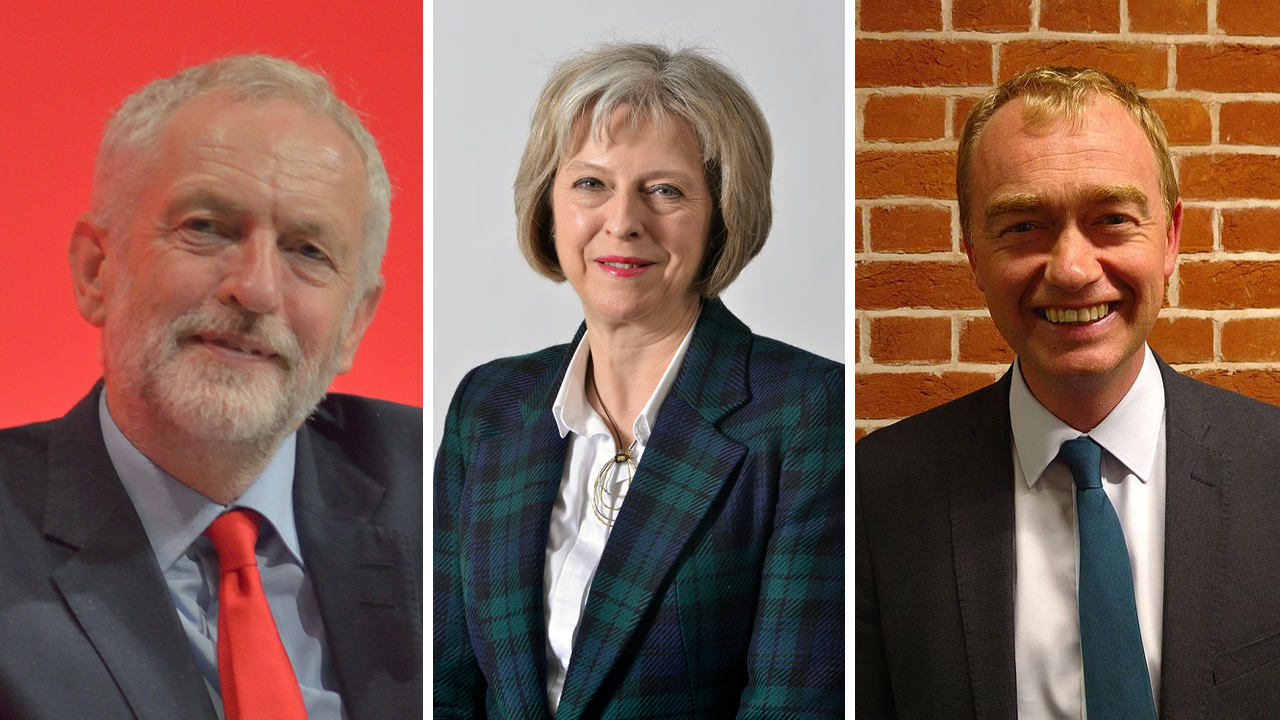 What the General Election Could Mean for Human Rights
Visions / 17 Mar 2022 Should Access To The Internet Be A Human Right?
Institutions / 17 May 2022 More Needs To Be Done To Uphold Freedom Of Information In Scotland
Equality / 16 May 2022 What's New In Human Rights In Scotland? EachOther Is!
Disability / 13 May 2022 Repeat Safety Failures In A Mental Health Unit Contributed To A Man's Death
Discrimination / 12 May 2022 Homeless People Sleeping In Cars Or Tents Could Be 'Committing' A Criminal Offence