The so-called ‘gay cake’ piece has found itself back in court, this time in the highest court of the UK, the Supreme Court. But what’s the story all about – and when will we get an answer?

Four years ago, Gareth Lee ordered a cake from a bakery in Belfast for an event to mark International Day Against Homophobia. He asked for the cake to be iced with the slogan “Support Gay Marriage”.

However, the bakery in question, Ashers Baking Company, is owned by Evangelical Christians. They refused the job on the grounds that it would “contradict their religious beliefs”.

All The Way to the Supreme Court

Over the past four years, the case has worked it’s way up to the highest court in the country, the Supreme Court.

Mr Lee, backed by the Equality Commission of Northern Ireland, sued Ashers, arguing that the refusal made him feel “not worthy” and “a lesser person”.

The original court in Belfast agreed. It found that Ashers had discriminated against Mr Lee on the grounds of sexual orientation as well as his political beliefs.

The judge added that, while she accepted Ashers had “genuine and deeply held” religious views, the business was not above the law.

Hang On, What Is The Law Here?

The law in this case centres on the Equality Act (Sexual Orientation) Regulations 2006 which prohibits discrimination on the basis of sexual orientation. As a result of the original hearing Mr Lee was awarded £500 in damages.

The appeal court disagreed with Ashers. It argued that the legislation on equality could not be changed to suit one particular religious or political group. In terms of freedom of expression, the court said that just because a baker ices a message on a cake doesn’t mean that he agrees with it, stating, “the fact that a baker provides a cake for a particular team, or portrays witches on a Halloween cake, does not indicate any support for either.” The Supreme Court were sitting in Belfast for the first time. Image credit: Belfast Royal Courts of Justice

Ashers have appealed the decision to the Supreme Court, the highest court in the UK. Their appeal was heard in Belfast last week.

The bakery owners claimed that they are being forced to act against their consciences and religious beliefs. They contend that their policy is not discriminatory because their issue is with the message, not the individual customer.

However, we won’t hear the Supreme Court’s decision on this issue any time soon. The judgement on whether the owners of Ashers Bakery are guilty of unlawful discrimination is expected to be made later in 2018, or possibly in early 2019. 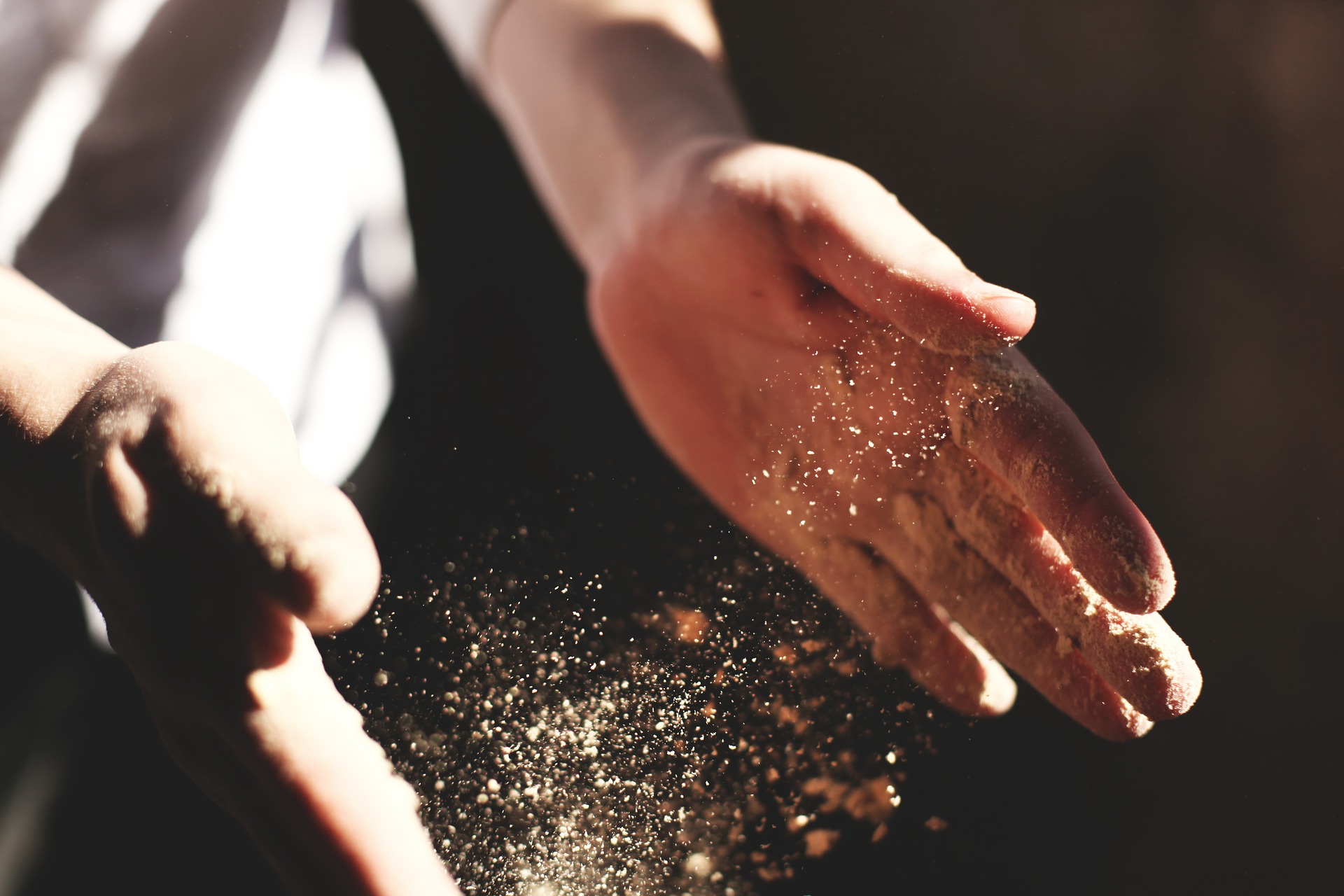 The so-called 'gay cake' piece has found itself back in court, this time in the highest court of the UK, the Supreme Court.

The so-called 'gay cake' piece has found itself back in court, this time in the highest court of the UK, the Supreme Court.