Free Speech And Why It Matters

By Free Speech And Why It Matters, 31 Jul 2015
Sebastiaan ter Burg

We are delighted to welcome this guest post from Robert Sharp of English PEN a 94-year old organisation which exists to defend and promote freedom of expression, and to remove barriers to literature.

Debate me, argue with me There is inherent value in human discussion, debate and argument. The progress of our cultures and our species depends on it. The suppression of ideas causes complacency and stagnation. It is always better for ideas to be out in the open where they can be developed, or discredited, as the case may be. Bottle up a bad idea and it usually develops, unchallenged, into an even worse one.  Far better to keep the bad ideas out in the open, where criticism and ridicule will cause them to wither.

Many people like to claim they support freedom of expression, and then go on to say ‘but’… They place caveats on the idea, and say that with freedom of expression comes ‘responsibilities’.  That is a confused approach, because we have plenty of other laws that place responsibilities upon us.  Human rights are a special type of law, because they govern how the state behaves towards its citizens, not how citizens must behave towards each other.

Free speech must include the right say things that other people may not wish to hear, and free speech with conditions is no free speech at all. Words that shock are very often essential: they might be the only way to make people listen or to understand the importance of what is being said. Whether or not you use offensive language is a matter of manners and style: the law has no place in regulating insulting speech. Laws that regulate offensive speech give veto power to those with the thinnest skins. Paradoxically, it is often those in positions of political or religious power who are the quickest to take offence. Freedom of expression also includes ‘counter-speech’ – the right to answer back.  What many people label ‘political correctness’ is in fact the emboldened voices of previously silenced groups, telling those in positions of traditional power why they are wrong. When privileged people are challenged, they mistakenly believe that they are being censored. They are not. Instead, they are merely being told that they are wrong!  Free speech means no-one gets to have the last word.

Counter-speech is an important concept, because it provides an answer to the perennial free speech conundrum: what do we do about people who use their freedom of expression to spout racist or bigoted views? The answer to unpleasant free speech can only be more free speech! Those who value their freedom of expression can take advantage of that right, to challenge and counter harmful ideologies. This might mean signing a petition, attending a protest, sharing a link on Facebook… or simply, writing: a tweet, a blog, a book.

All of these acts are free expression in action, which is why in authoritarian countries, such activities will very often land you in trouble… or even in prison. Dictators do not like to be challenged.  For over ninety years, English PEN activists have exercised their own freedom of expression in support of people who have been imprisoned or attacked because of what they have written.

As a literary charity, English PEN does more than campaign. It also runs events, giving a platform to diverse authors; outreach workshops, bringing literature to marginalised communities; and a translation programme, funding the publication of new literature from other languages.  Not only do these activities enrich our culture, but they build bridges and bonds between communities.  And they are all enabled by the right to freedom of expression.

Find out more about Freedom of Speech 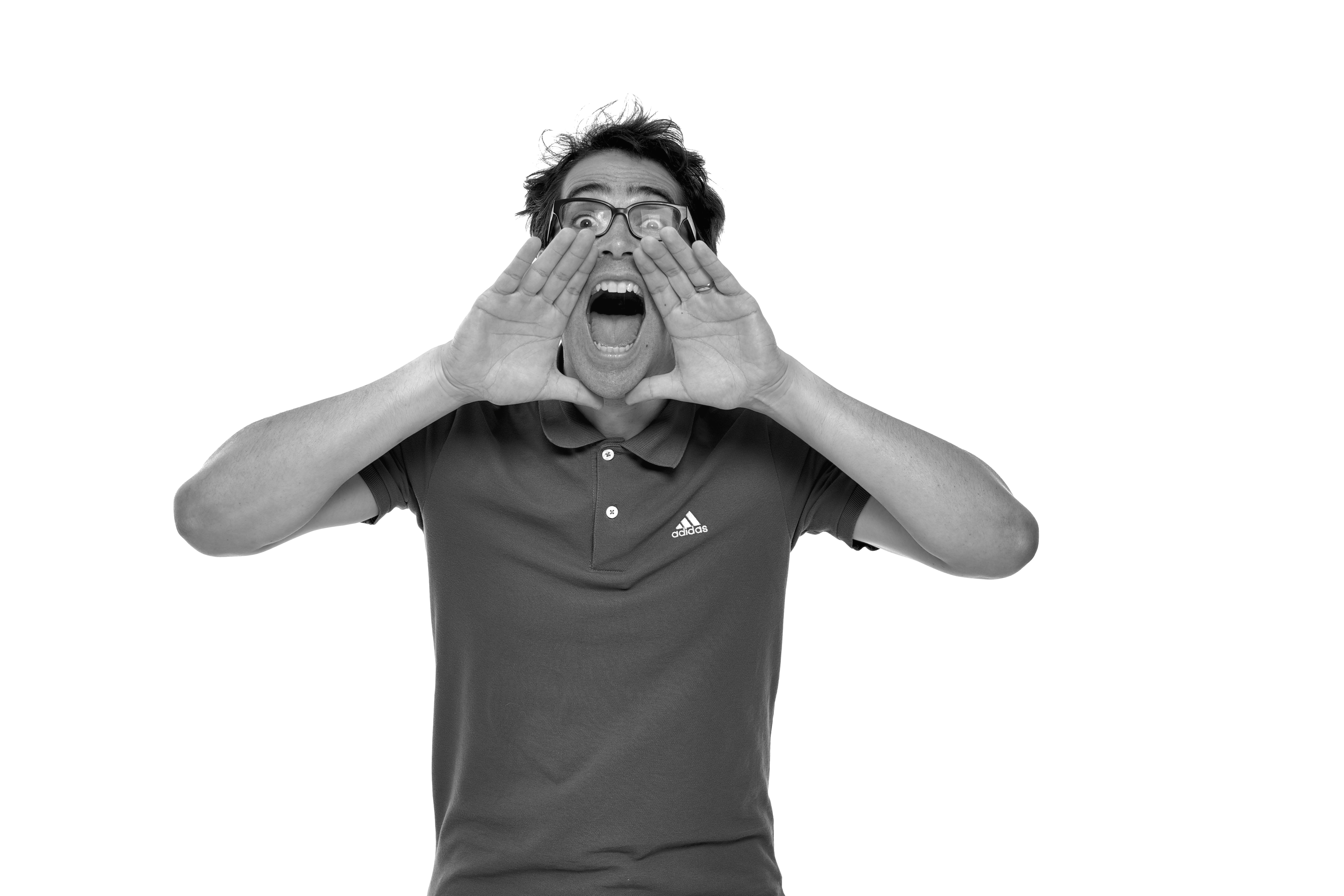 Free Speech And Why It Matters
Visions / 17 Mar 2022 Should Access To The Internet Be A Human Right?
Institutions / 17 May 2022 More Needs To Be Done To Uphold Freedom Of Information In Scotland
Equality / 16 May 2022 What's New In Human Rights In Scotland? EachOther Is!
Disability / 13 May 2022 Repeat Safety Failures In A Mental Health Unit Contributed To A Man's Death
Discrimination / 12 May 2022 Homeless People Sleeping In Cars Or Tents Could Be 'Committing' A Criminal Offence