By Four Times the Press Has Used Human Rights to Protect its Freedom of Speech, 26 Apr 2017

38 years ago today one of the most important judgments for protecting press freedom was handed down by the Court of Human Rights in a case about the victims of a drug called Thalidomide.

To celebrate the anniversary, we’ve taken a look back on some of the most significant times the press has used human rights to protect its freedom of speech. In the late 1950s and early 1960s, a number of women gave birth to babies with severe limb deformities. The cause was a drug called thalidomide which had been taken by many pregnant women to reduce morning sickness.

The women then decided to bring claims against the drug manufacturer, and the tragedy caused public outrage. Following up on the story, the Sunday Times decided to publish an article detailing what had happened but English court blocked the story. In making the order, the court said that printing the article might unfairly influence the on-going negotiations between the victims and the drug company.

The European Court of Human Rights, however, ruled the block violated the Sunday Times’ right to freedom of expression. The tragedy was of “undisputed public concern” and the press therefore had the right to inform the public of the facts of the case. “Spycatcher” was a memoir written by a former British secret service agent about his time in MI5. Arrangements had been made for the book to be published in Australia, without MI5’s authorisation. The British government attempted to gag the book in the UK and Australia, on the basis that it contained state secrets that the former agent should have kept confidential. The book was subsequently published in the USA and British newspapers intended to publish a series of extracts. The English court made an order which prevented the newspapers from publishing the extracts. The European Court of Human Rights ruled that this was a violation of the papers’ right to freedom of expression. Although the former spy had breached his duty to keep state secrets confidential, as the book had been published in the USA, it was already public knowledge and so any damage to national security had been done. Therefore, the court ruled that continued restraints on publication were excessive, given the public interest in the matter.

Protecting the identity of sources William Goodwin, a journalist, received a phone call from a source revealing that a company was in serious financial trouble. The information provided came from a confidential document produced by the company in question. Goodwin wanted to publish an article revealing the leaked information. The English court ordered the papers not to publish the article. The court also ordered Goodwin to reveal his anonymous source so that the company could bring a claim against the source and prevent further information leaks. Goodwin refused to disclose his source and was fined for breaching the order. The European Court of Human Rights ruled that this was a violation of freedom of expression. It emphasised that the protection of a journalist’s sources is a basic condition of press freedom.  It said that if they are not protected, sources would be reluctant to come forward and the press may not then be able to reveal matters of public importance.  Read our post about this case here.

The Interbrew case and the ‘chilling effect’ Another important case, similar to Goodwin, saw the press using human rights to protect the anonymity of its sources. An anonymous source had leaked confidential information about a company’s planned takeover of another company. The press published articles about the content of the leaked document. The company applied to court for an order for the press to disclose the document so that it could  identify the source. The English court were persuaded to make the order.  But the European Court of Human Rights ruled that the order to disclose the document was a violation of journalists’ right to freedom of expression. It emphasised the importance of freedom of expression in a democracy and the safeguards guaranteed to the press. The court found that there would be a ‘chilling effect’ on this freedom if journalists could be seen to assist in identifying their sources. The public interest in protecting sources outweighed the interests of the company in this case.

These cases are an important reminder of the role that human rights plays in enabling the press to protect its freedom to share information of public interest and protect its sources, free from government constraint.

Read more about freedom of the press here: 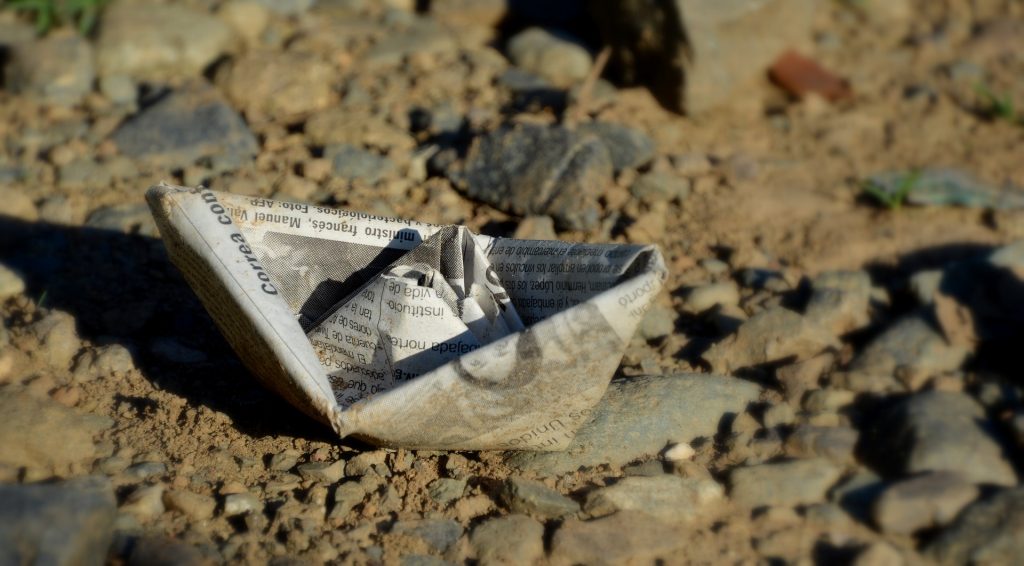