You Can Be Stopped From Watching Football Matches In Person

By You Can Be Stopped From Watching Football Matches In Person, 11 Jul 2018

Do we have a right to attend a football match? And what about the human rights of so-called ‘football hooligans’?

Well, if you’re a UK citizen, you could find the answer is no. In certain circumstances, the law can ban you from attending football matches at home or abroad, by way of a Football Banning Order (FBO).

The long and short of it is that the police can confiscate your passport to prevent you from travelling to matches overseas. What’s more, the law can be used against you even if you haven’t been convicted of any offence. FBOs are designed to curtail the actions of suspected football hooligans. They can be tailored to the individual case, and generally, include conditions such as banning the individual from attending matches.

Today, if you are convicted of a football-related offence – such as throwing missiles at players, invading the pitch, or being drunk at the game – the court can issue a FBO if they believe it is necessary to prevent you causing public disorder in the future.

FBOs have increasingly been used against people who have minor criminal convictions not related to football – or no convictions at all.

The rules governing what counts as ‘football related’ are very strict and cover offences committed 24 hours either side of a match. However, following the Football (Disorder) Act (2000), FBOs have increasingly been used against people who have minor criminal convictions not related to football – or no convictions at all.

The police can now apply for a FBO against a person they believe has caused or contributed to any violence or disorder at any time, anywhere in the world. After hooliganism at the Euro 2016 tournament in Marseilles, many people were subject to FBOs despite not being charged with any offence in France. Police relied on intelligence reports gathered at matches to identify alleged troublemakers.

If an application to impose a FBO on you is made, you are entitled to object, and fight your claim in court. If a FBO is imposed, you can also apply to have it rescinded early, or the restrictions relaxed, as John West did in 2016 so that he could attend his brother’s stag do in Benidorm.

Does This Conflict With Human Rights? What’s more, the use of FBOs isn’t thought to be in conflict with our human rights, thanks to a case in 2002 which went to the Court of Appeal. The ruling found that FBOs and similar restrictive orders were compatible with the Human Rights Convention.

In this case, Mr Gough and Mr Smith challenged the legality of the state restricting their freedom of movement after they were suspected of football hooliganism.

The Court ruled that, while there is generally a human right to free movement, this right is not absolute and can, therefore, be curtailed by the state in certain circumstances. The restriction imposed by the state must be ‘proportionate’ and in pursuit of a ‘legitimate aim’, such as the need to maintain public order and safety. In this case, the measures taken against Smith and Gough were deemed proportionate to the legitimate aim of preventing UK-based football hooligans committing crimes in foreign countries.

While there is generally a human right to free movement, this right is not absolute and can, therefore, be curtailed by the state in certain circumstances.

However, while the law can restrict freedom of movement for suspected hooligans, the Court of Appeal ruled that, before making a banning order (which is a civil matter) the Courts should hold themselves to a standard of proof similar to the criminal standard. In other words, the arbiter must believe, ‘beyond reasonable doubt’, that such a measure is necessary to maintain public order and safety.

So, the answer to the question ‘do football hooligans have human rights?’ is yes, of course, all human beings have fundamental human rights. However, not all of these rights are absolute, many can be restricted in certain circumstances, as they temporarily take second place to a higher state priority, such as the need to maintain public order and safety for all. 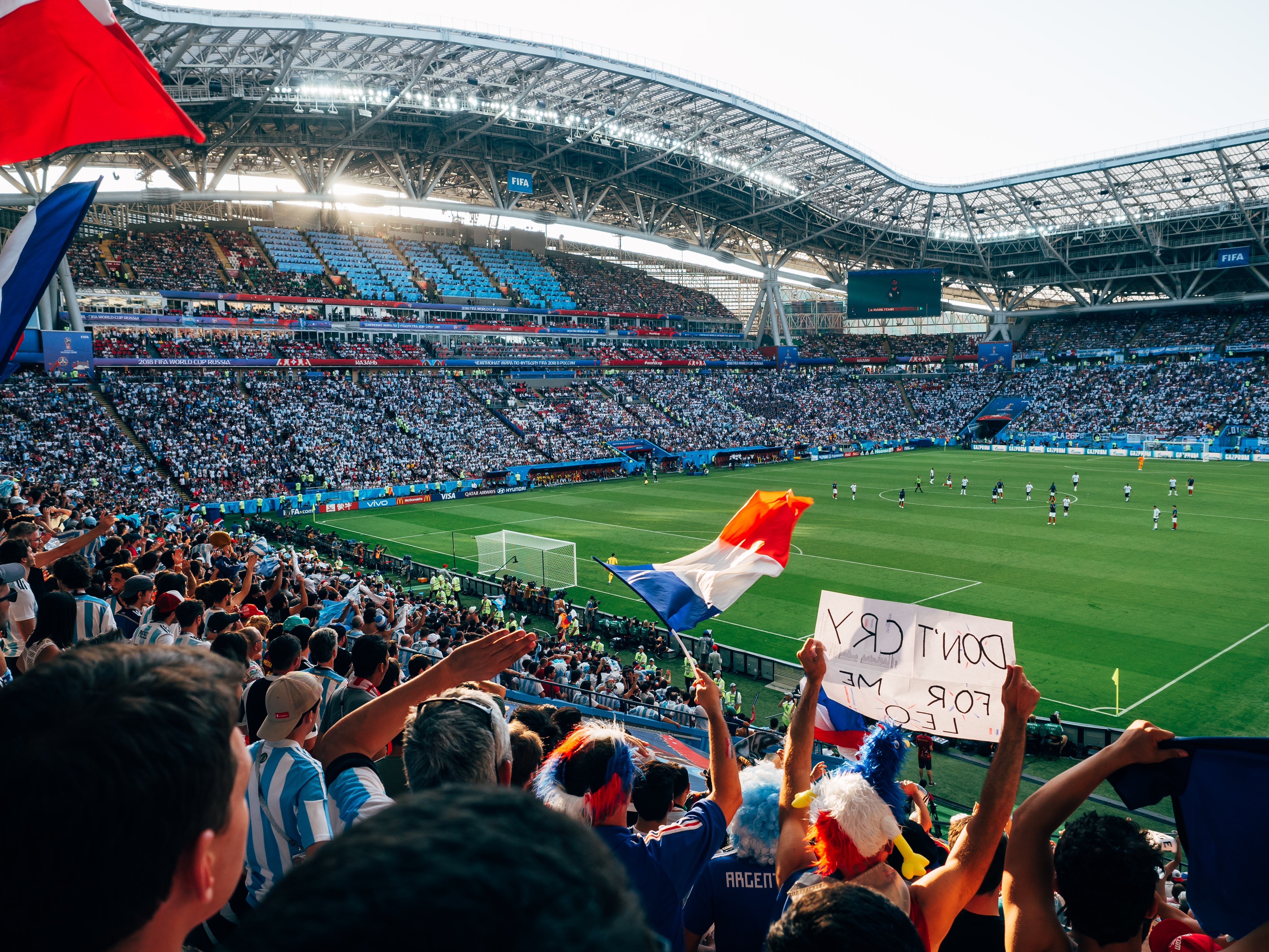 You Can Be Stopped From Watching Football Matches In Person

We take a look at what rights fans have to be able to watch teams play in person.

We take a look at what rights fans have to be able to watch teams play in person.