The UK Is Letting Our Children Down On Food Poverty. Here’s What Needs To Happen

By The UK Is Letting Our Children Down On Food Poverty. Here's What Needs To Happen, 6 Sep 2018

The facts in the UK are stark. One in four children are currently living in poverty in our country. And this figure is growing.

The UK is one of the richest countries in the world, yet has some of the highest rates of childhood food insecurity in all of Europe. This shocking situation has been linked in part to austerity-related tax and welfare changes.

In fact, the situation has become so bad that the UN special rapporteur on Extreme Poverty and Human Rights, Phillip Alston, is coming to the UK in November on an official visit. Children have special rights and protections that recognise their vulnerable status.

Their right to food is included both in universal protections, such as those in the International Covenant on Economic, Social, and Cultural Rights, and in specific protections like the Convention on the Rights of the Child – both of which the UK has ratified.

Put simply, the UK government should measure child poverty – including food poverty – and work to reduce it.

Under the terms of these international agreements, the state should be providing services to protect children’s well-being and development and uphold their rights. This protection should be given to all children, regardless of their socio-economic background or other considerations, such as immigration status.

Put simply, the UK government should measure child poverty – including food poverty – and work to reduce it. However, the current government does not measure household food insecurity despite clear public support for them to do so.

Government leaders have not yet backed the Food Insecurity Bill, championed by back-bench MP Emma Lewell-Buck, which would introduce a requirement for the government to measure household food insecurity.

A Problem That’s Getting Worse A recent cumulative impact assessment by UK human rights watchdog, the Equalities and Human Rights Commission (EHRC), found that people with the lowest incomes have been hardest hit by recent changes to welfare and tax. These changes are also predicted to push one and a half million more children below the poverty line.

The Cost of a Child report from the Child Poverty Action Group found that families living on welfare benefits now only have 40 per cent of the money they need to maintain an adequate standard of living. Nor is having a parent in work any guarantee of financial security – with most children in poverty having at least one parent who is employed.

One million children could be missing out on free school meals.

School meals can help tackle childhood hunger, but recent changes to free school meal provisions mean that one million children could now be missing out. Many children are also unable to access school meals due to their parents’ immigration status or other eligibility requirements. Children in families with no recourse to public funds have told researchers that they went hungry during lunchtime because they were not entitled to free school meals.

Many children’s advocates, including the Children’s Food Campaign, are recommending that free school meals be provided to all children. This would reduce the stigma associated with free meals and ensure that all children receive at least one nutritious meal every day.

Of course, free school meals are only provided during term time, meaning that many children go hungry during the holidays. The government chose not to support recent legislation which aimed to tackle holiday hunger, instead funding useful but temporary pilot studies.

The Lasting Impact of Food Insecurity Hunger in childhood can have significant long-term effects. These can range from health problems like poor growth to lower academic achievement.

If there isn’t enough food we’ll get it and sometimes Mum will go hungry and starve and stuff.

It’s important to remember that food also has a social aspect and sharing meals with family and friends is an integral part of life. But, unfortunately, for many families in poverty this is not an option. Recent YouGov polling by the End Hunger UK campaign found that one in four parents are skipping meals to ensure their children have enough food.

Bryony*, aged 13, was quoted by the Food In Hard Times Project, saying: “If there isn’t enough food we’ll get it and sometimes Mum will go hungry and starve and stuff.

“Even if it’s not that much food for me and [my brother], it’s enough that we’ve actually had something, whereas Mum hasn’t, and it gets a bit to the point where we’ll start feeling guilty because Mum hasn’t had anything and we’ve had it.”

Fighting For the Right to Food In order to protect the rights of children, we need to ensure that all children have access to healthy, affordable and nutritious food. No child should have a disadvantaged start in life, nor increased risk of diet-related disease, due to their background.

We can start to work towards these aims easily. The government needs to fix Universal Credit urgently. Welfare benefits payments need to be tied to the actual cost of an adequate standard of living and should ensure that no one is pushed into poverty, especially families with children.

To help tackle hunger, children also need to be provided with universal free school meals as well as food provision during the holidays and the government should reinstate child poverty reduction targets and commit to measure household food insecurity annually. 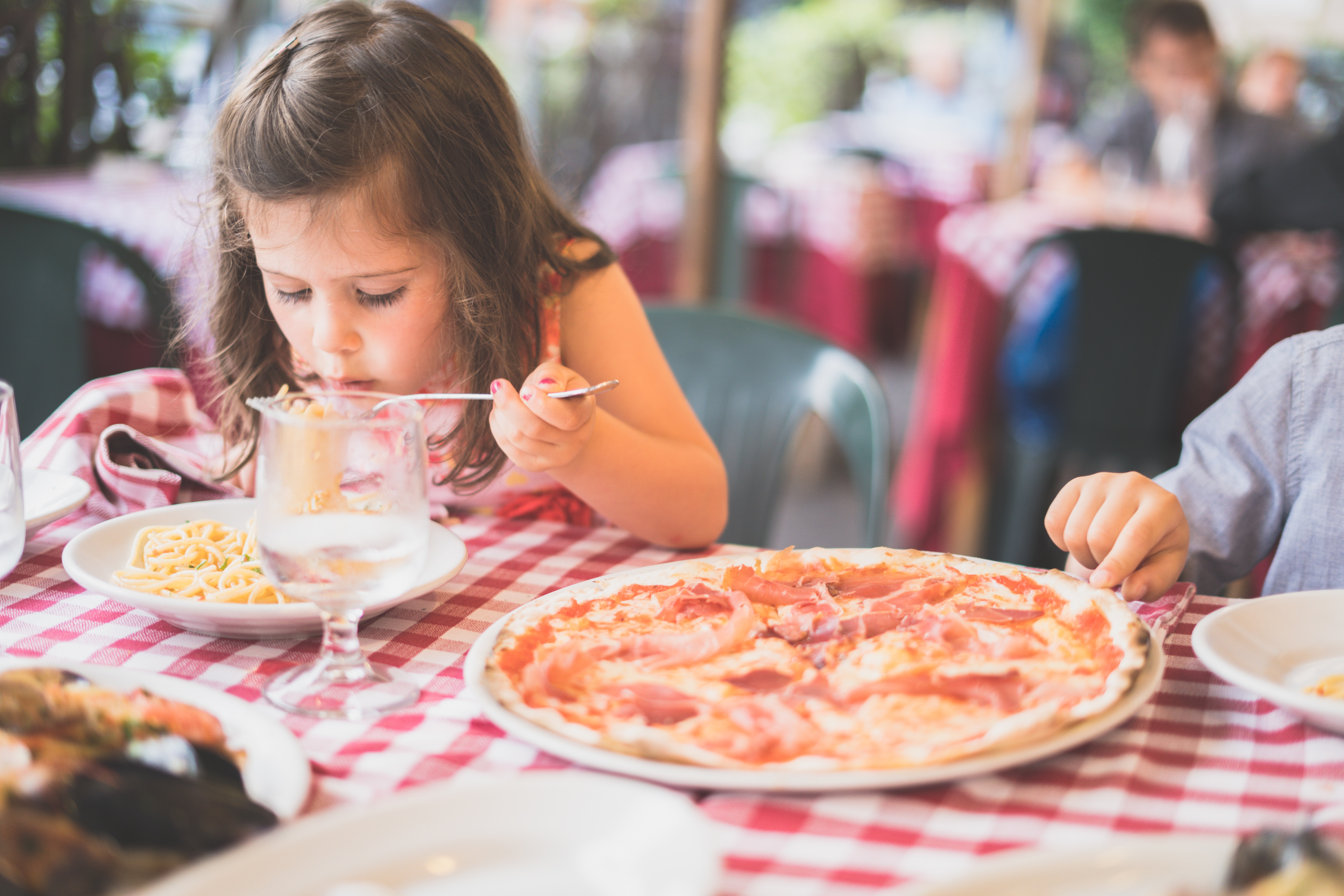 The UK Is Letting Our Children Down On Food Poverty. Here's What Needs To Happen

The UK has one of the highest rates of childhood food insecurity in all of Europe and the problem is getting worse.

The UK has one of the highest rates of childhood food insecurity in all of Europe and the problem is getting worse.