How To Fight Human Trafficking? Start By Protecting Labour Standards

By How To Fight Human Trafficking? Start By Protecting Labour Standards, 30 Jul 2016

Today is World Day Against Trafficking in Persons, which aims to raise awareness of human trafficking and modern slavery. Patricia Stapleton of the charity Focus on Labour Exploitation (FLEX) explains how protecting labour standards is key to the fight against exploitation and human trafficking.

According to the International Labour Organisation (‘ILO’), there are 20.9 million victims of human trafficking and forced labour around the world. In the UK alone, the Government has estimated there are between 10,000 and 13,000 potential victims of modern slavery, and many Non-Governmental Organisations believe the actual figure is likely to be much higher. Due to the hidden nature of this crime, only a fraction of these people will ever be formally identified or supported.

What is ‘human trafficking’? Human trafficking is defined in a Protocol to the United Nations Convention against Transnational Organized Crime as “the recruitment, transport, transfer, harbouring or receipt of a person by such means as threat or use of force or other forms of coercion, of abduction, of fraud or deception for the purpose of exploitation”. Victims can be trafficked for sexual exploitation, labour exploitation, forced labour and domestic servitude.

Both adults and children can be victims of trafficking. Victims can be exploited within their own countries as well as across borders. In the UK there were 3,266 victims referred to the authorities in 2015, which represents a 40% increase on the previous year. Victims of trafficking in the UK are entitled to accommodation, medical treatment, including psychological assistance, counselling and information, and access to legal remedies.

Labour abuses are often the most common form of exploitation which, when left unchecked, can develop into situations of labour exploitation and forced labour.

What are ‘labour abuses’, ‘labour exploitation’ and ‘forced labour’? Labour abuses are a breach of national or international labour law. They can include non-payment of minimum wage, unpaid overtime, non-payment of holiday/sick leave and unfair dismissal.

Labour exploitation is work that deviates significantly from labour laws and other legal regulations, in particular with regard to remuneration, working hours, leave, health and safety, and decent, respectful treatment of workers.

Forced labour is defined under the ILO Forced Labour Convention, 1930 (No. 29), Article 2.1, as “all work or service which is exacted from any person under the menace of any penalty and for which the said person has not offered himself voluntarily”.

Why does FLEX focus on trafficking for labour exploitation? Recent research in the UK, the Netherlands and Romania revealed that human trafficking for labour exploitation is under-reported and poorly understood by frontline workers, and even victims. Several common drivers of exploitation contribute to workers’ vulnerability to abuse, or prevent workers from reporting abuse. These include worker isolation, poverty, low wages, language barriers, and lack of access to information about labour rights.

What can be done? Labour inspections and labour rights are key to preventing exploitation FLEX has long advocated for a strict firewall between labour inspectorates and immigration and for the increased use of labour inspectorates to prevent people from becoming victims of labour exploitation. The crime of ‘illegal working’ in the UK Immigration Act 2016 is also a setback as it could prevent victims of exploitation from coming forward.

If the UK is serious about combatting trafficking for labour exploitation, it must first protect all workers and make employers that flout employment law and seek to drive down standards the focus of interventions. The Government should also work to promote ‘decent work’ for all workers. Decent work means a fair income, security in the workplace and social protection, and freedom for people to organise and participate in the decision that affect their working lives. 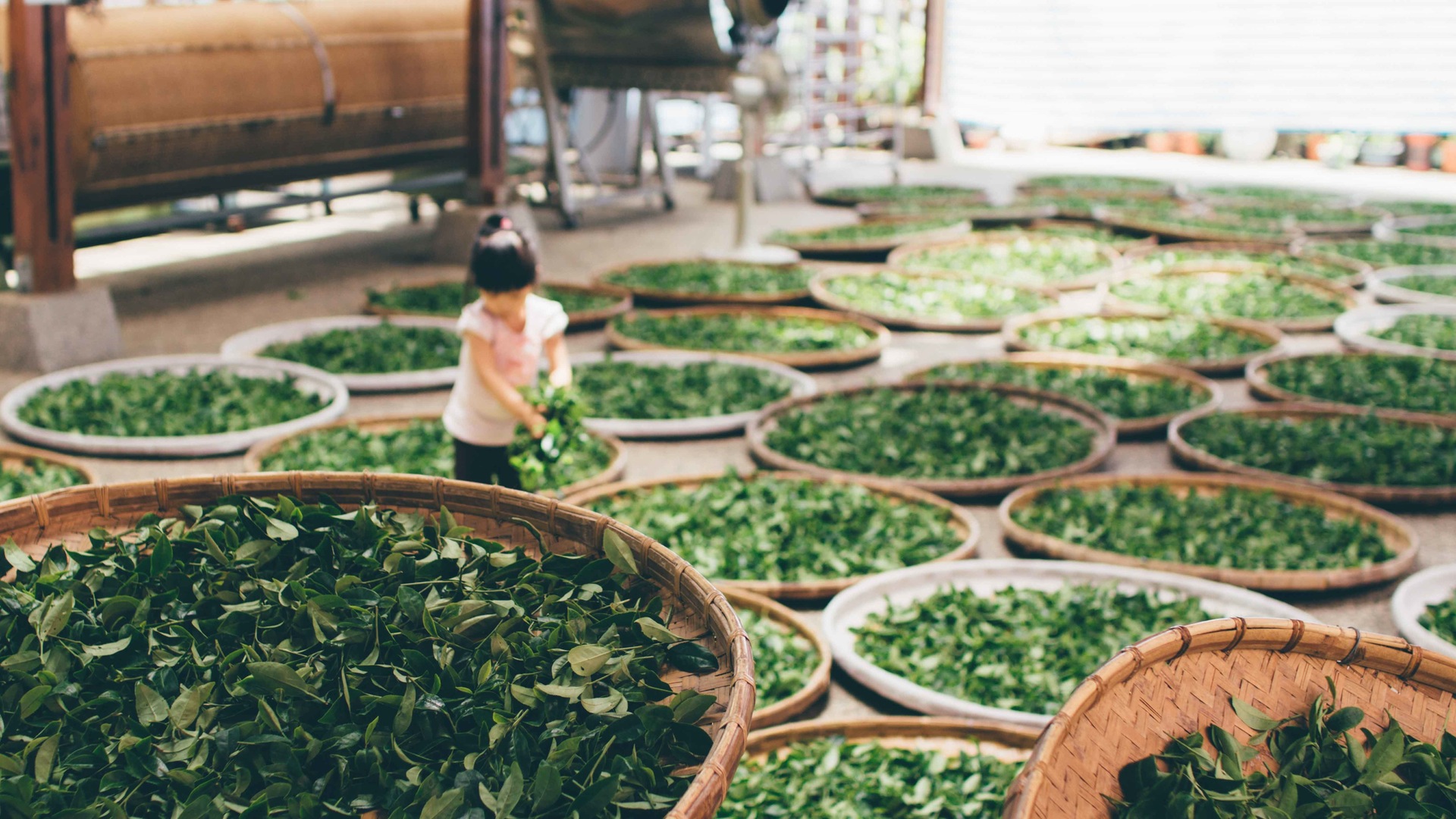 How To Fight Human Trafficking? Start By Protecting Labour Standards
Visions / 17 Mar 2022 Should Access To The Internet Be A Human Right?
Institutions / 17 May 2022 More Needs To Be Done To Uphold Freedom Of Information In Scotland
Equality / 16 May 2022 What's New In Human Rights In Scotland? EachOther Is!
Disability / 13 May 2022 Repeat Safety Failures In A Mental Health Unit Contributed To A Man's Death
Discrimination / 12 May 2022 Homeless People Sleeping In Cars Or Tents Could Be 'Committing' A Criminal Offence