The length of time suspects could be bailed without being charged with a crime could be trebled under government plans.

The Home Office has proposed to increase the amount of time suspects can be bailed from 28 days to 90.

Officers will be advised to apply these restrictions in cases where suspects are deemed to be a risk to victims, witnesses and the public.

The proposals have been welcomed by charity Women’s Aid, who support survivors of domestic violence, among others who have campaigned for the change since 2017.

They argue the 28-day limit has led to a steep drop in police use of bail, resulting in thousands of suspected sex attackers being released without restrictions.

But other campaigners and experts, among them Transformation Justice Foundation, have warned against changing the law.

The Foundation’s director, Penelope Gibbs, told EachOther that there is “no evidence” that victims are more at risk under existing police bail time limits and that “other measures” must be introduced to protect victims.

What is pre-charge bail?

An individual who has been arrested by the police but who has not yet been charged with an offence can be released from police custody on pre-charge bail or released without bail while the investigation continues.

The police use pre-charge bail when they have finished questioning a suspect but need more time to make further enquires and gather evidence before determining whether to “charge” the suspect – in other words, formally accusing them of the offence.

What kind of bail conditions can people be subject to?

Although not convicted of a crime, people released on bail can be subject to a wide range of conditions. These can involve them:

Depending on the circumstances and severity of the case, conditions can go as far as imposing electronic tagging and the requirement of a strict curfew.

These conditions may be imposed at the police’s discretion if they regard them as necessary to prevent the individual from failing to surrender to police custody at the end of the bail period, reoffending, interfering with witnesses or obstructing the course of justice. Conditions may also be imposed for the individuals’ own protection or, if aged under 18, for their own welfare and interests.

In 2017, the Home Office introduced a 28-day limit on the police’s use of pre-charge bail to bring “an end to the injustice of people being left to languish on very lengthy periods”.

The Policing and Crime Act 2017  states that, after 28 days, only an inspector can authorise an extension of up to three-months. Thereafter, the police must apply to the Magistrates’ Court for a further extension.

The 28-day limit was one of several measures introduced in the Policing and Crime Act 2017 to tackle the growing concerns that individuals were being kept on pre-charge bail for long periods, under oppressive conditions and without judicial oversight. 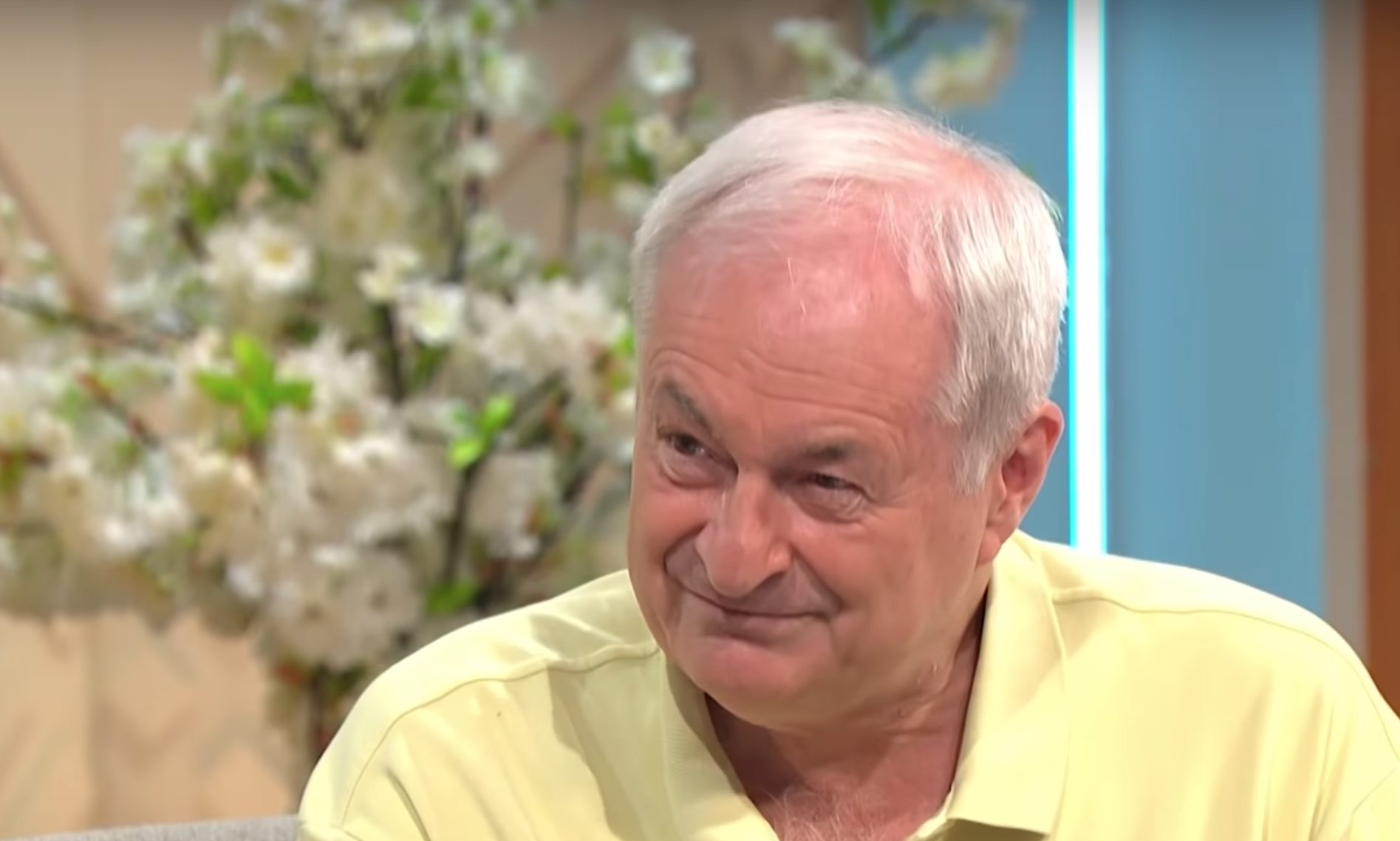 The case of former radio DJ Paul Gambaccini is an often cited example of the havoc police bail can wreak on the lives of suspects who later turn out to be innocent.

He was held on police bail for a year as part of the Operation Yewtree investigation into allegations of historic child sexual abuse.

His bail conditions meant he had to forfeit his British and US passports and the BBC stopped employing him.

The police eventually dropped the case after the accusations turned out to be false. He was never charged with any crime. 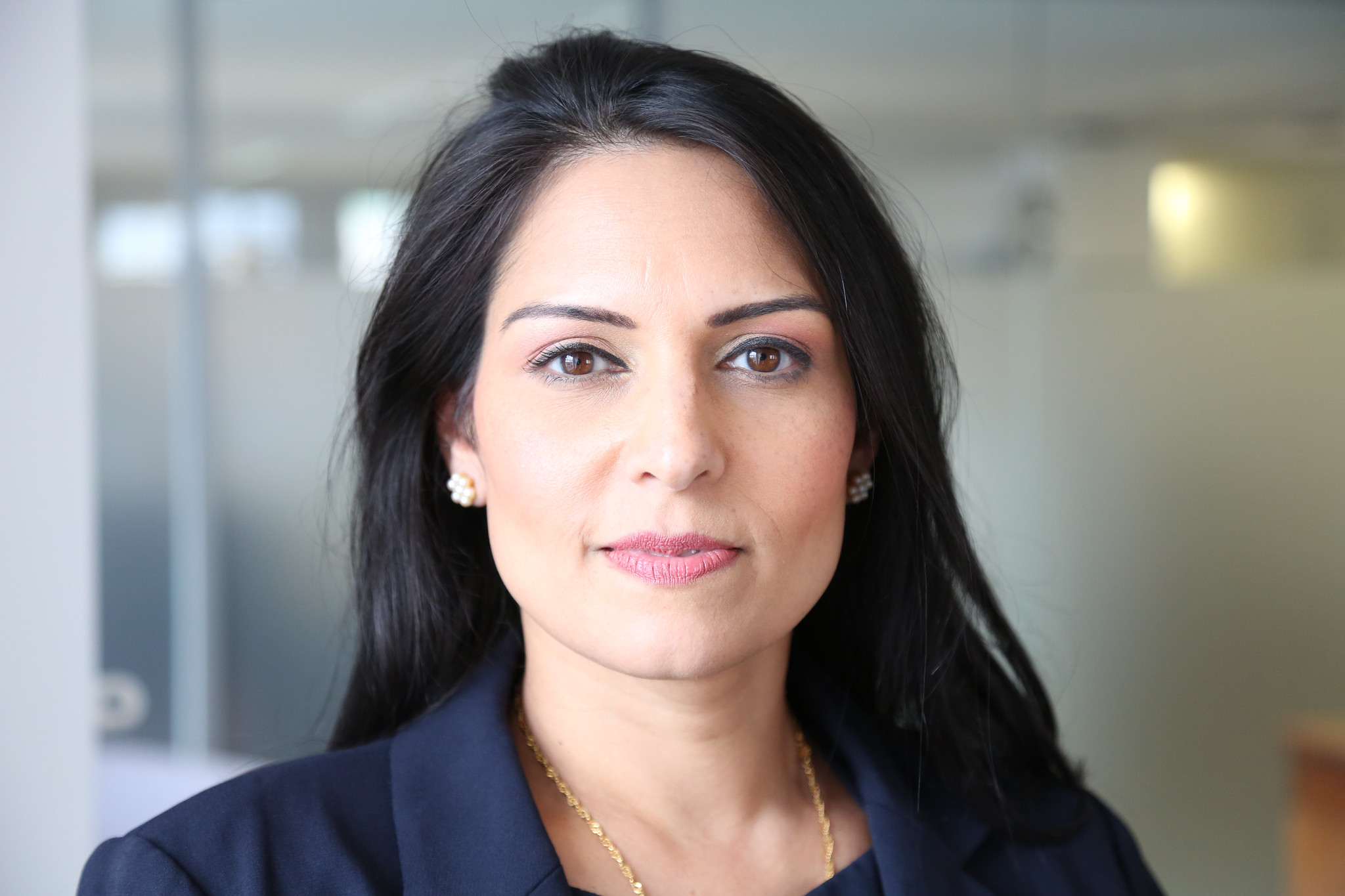 Announcing the proposed changes, Patel said: “Since rule changes in 2017, there have been concerns that pre-charge bail is not always being used where appropriate to protect victims, investigations are taking longer to conclude and that this has had adverse impacts on the courts.”

The new proposals include:

The issue of police bail raises challenging questions in balancing the rights of suspects and victims.

The European Court of Human Rights has ruled that the state has a “positive obligation” to protect victims of domestic abuse.

A major criticism of the 2017 changes was the unprecedented rise in the number of suspects being released under investigation (RUI).

Adina Claire, acting co-CEO of Women’s Aid, said has said that “restrictions on the use of bail can leave survivors unprotected while they wait for their perpetrator to face justice”.

But the Transform Justice Foundation’s Penelope Gibbs told EachOther that “there is no evidence that the current system is creating more risk to victims”.

“We live in a society where people are innocent until proven guilty, and where people who have not even been charged with a crime should in general be able to live in liberty,” she said.

“Police bail is a restriction on individual liberty which should be imposed on suspects only if the police regard it as necessary to ensure engagement and protect victims.”

The right to liberty is protected by Article 5 of the Convention of Human Rights.

There are restrictions on this right which, for instance, allow states to lawfully detain people who are reasonably suspected of committing crimes.

But it also requires states to bring those who have been arrested before the courts promptly and told be told what charges they face. 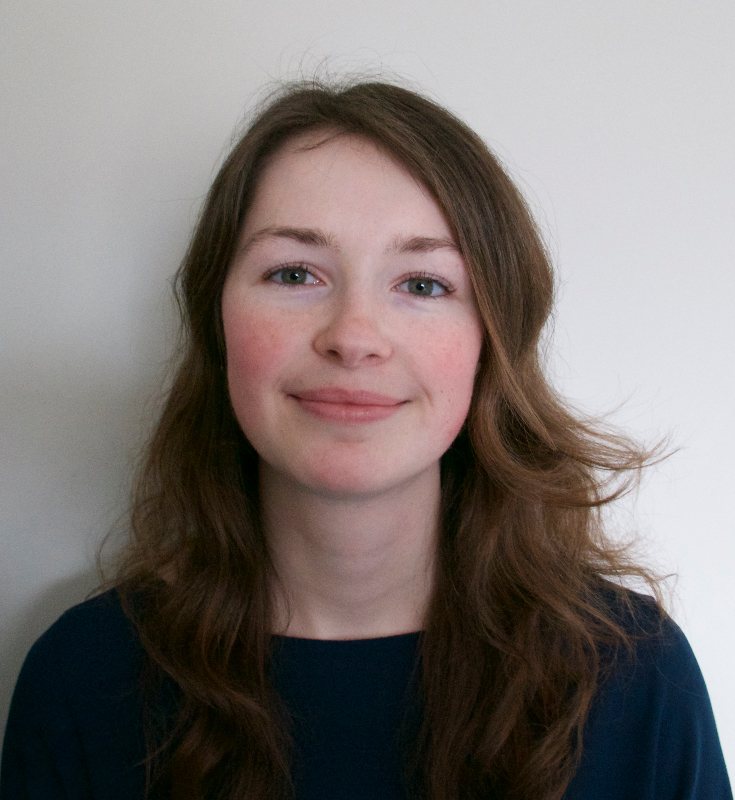