This story about ‘Aaron’ and his right to education is based on real people and true events. The names of the individuals involved have been changed in order to protect them.

It’s a warm Wednesday afternoon in Spring. The majority of young people from Kilburn, an area in north-west London, are attending classes at school. Unfortunately, 15-year-old Aaron isn’t among them.

Aaron has a form of autism called Asperger’s syndrome, which, in his case, has not yet been diagnosed by a medical professional. He is a bright young man with a curious mind. Unfortunately, he finds it difficult to concentrate and can often disrupt learning in class. He tries to communicate his needs to his teachers but is left frustrated when they do not understand. When Aaron is frustrated, he reacts aggressively, and teachers send him out of class. Aaron’s headteacher has grown tired of continuously talking to him about his behaviour. He no longer wants Aaron to attend the school and he decides to exclude him permanently. 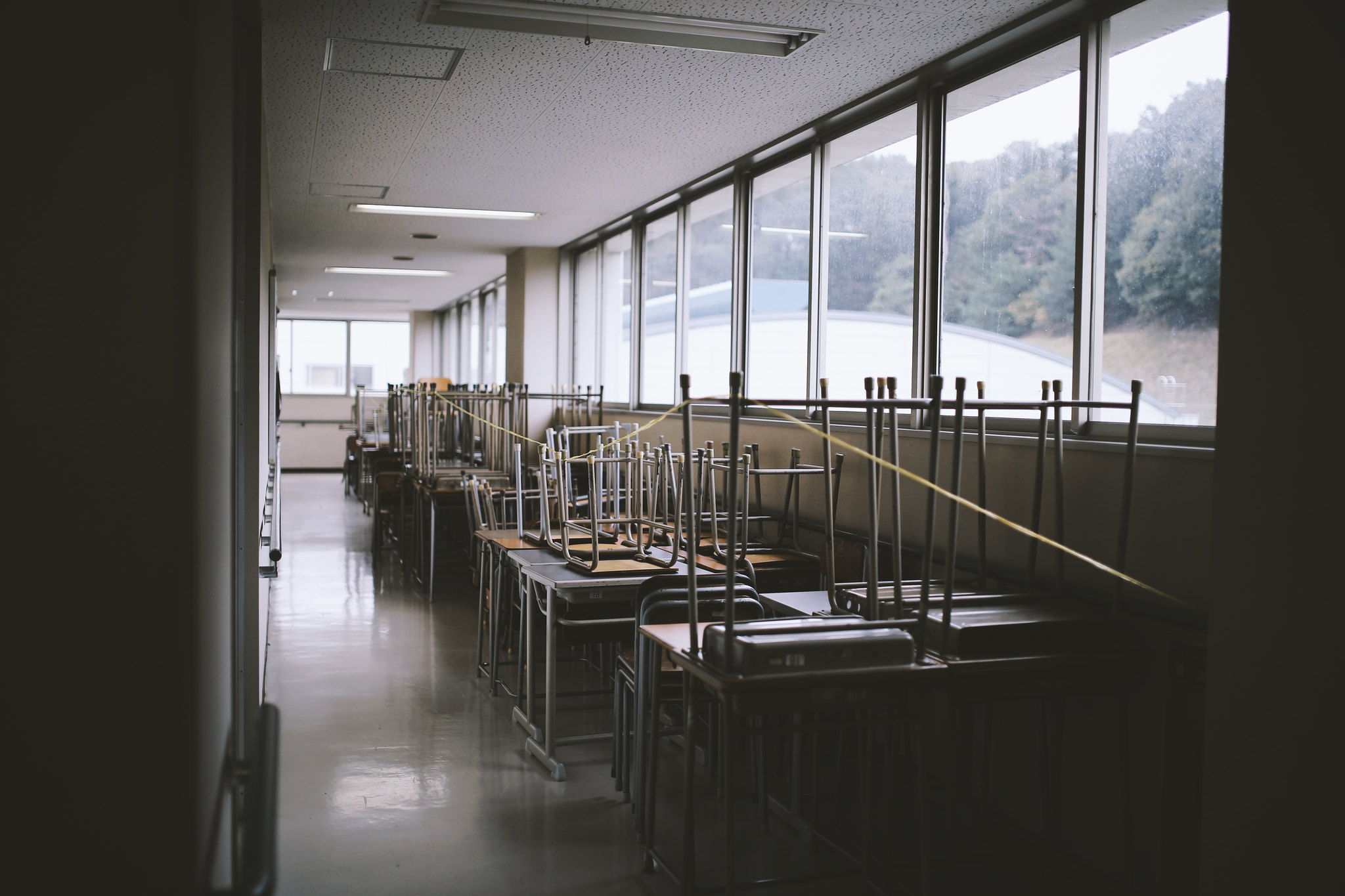 Since Aaron cannot attend school, he spends his days playing football at his local park with his  school friend Jamie who was also permanently excluded. While playing football one afternoon, an older boy from Kilburn named Mark approached the two boys. Mark is in his late teens and is part of the local gang. This gang is notorious for violence and selling Class A drugs, such as crack cocaine and heroin.

Aaron thinks the gang are cool – they wear all the latest designer clothes and girls always want to hang out with them. Mark tells Aaron he’s too cool to be hanging with Jamie and should be hanging out with the gang instead. Aaron gives Mark his number before Mark leaves. Two days pass before Mark calls Aaron and tells him to meet him at the local estate. When he arrives, Mark gives Aaron a cup of brandy and some of his weed spliff. The following day, Mark calls Aaron again. This time, Mark tells him that he must work delivering drugs on his bicycle to pay for the alcohol and weed he consumed the previous night. Aaron has now been groomed into selling drugs for the local gang. 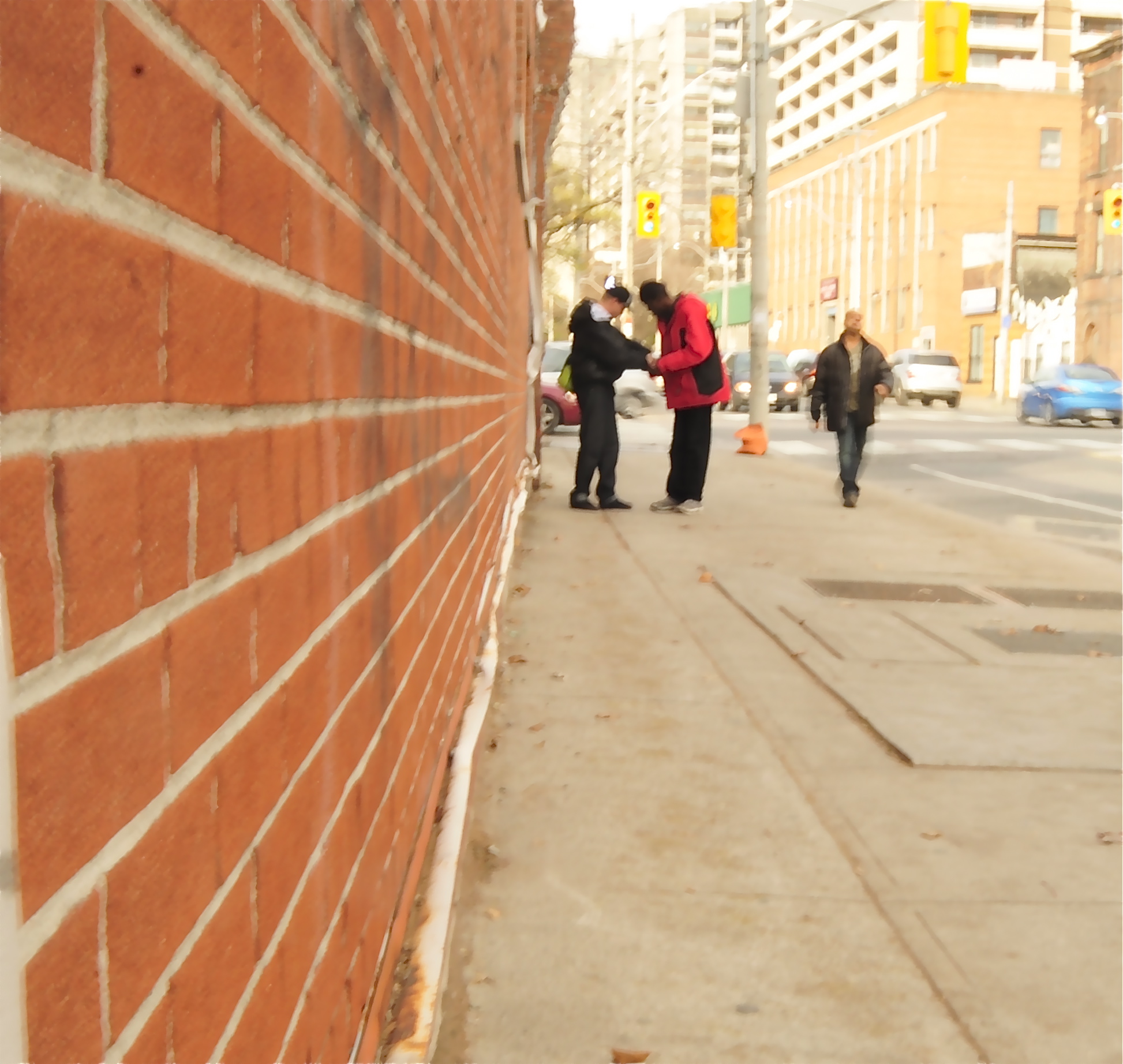 Eventually, Aaron decides enough is enough. Enrolling at college to study his A-Levels puts him in a different environment. As always, people have a hard time understanding him and he struggles to fit in. Undeterred, Aaron joins the football team and starts to make friends. He works hard every day at college, embracing the challenge. By the time he finishes college, Aaron has completed four A-Levels. Now, Aaron studies Engineering at university. He has a mind for problem-solving and enjoys the work. A company has offered Aaron a job as a data analyst when he finishes university and he looks forward to the opportunities ahead.

Although Aaron managed to escape, there are still many other young people like him out there who are permanently excluded from school and subsequently groomed for criminal activities. In 2019/2020, there were 5,057 permanent exclusions and 310,733 temporary exclusions and studies show that children permanently excluded from school are more likely to be groomed for criminal activities. 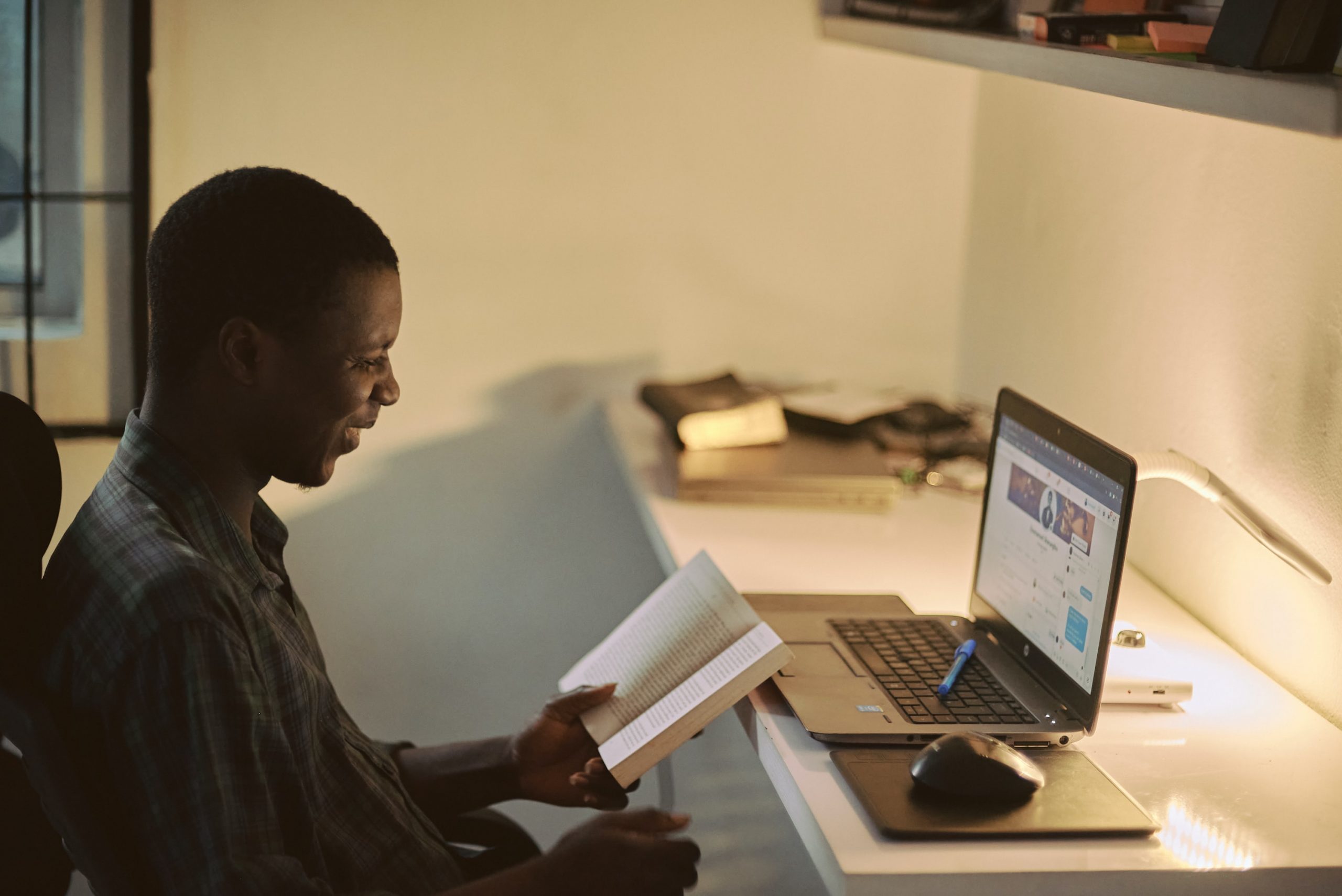 Schools and other mainstream educational institutions have a duty of care for every young person enrolled. This responsibility should not end once a young person leaves the physical premises. Teachers must maintain frequent contact with any temporarily excluded young people. For those young people permanently excluded, the government should offer more rigorous alternative education provision. Not only should students be given the same quality of mainstream education, but they should also be offered more trade-based qualifications to allow them to find an educational path that works for them. With additional government schemes subsidising the cost of taking on apprentices, more young people will have the opportunity to work hard and level up in life.

As a society, we all have a responsibility to look out for the most vulnerable, particularly young people who are the target of predators seeking to exploit them. I wish for each person to pay close attention to what is happening in their community. Do not stand by when you see harm being inflicted on young people. Sometimes, all that young person needs is for one person to care.

If you are a professional or community organisation looking for more information to support children and families through school exclusions, you can access the Just For Kids Law exclusions hub here.

This series is part of our work to amplify the voices of aspiring writers that are underrepresented in the media and marginalised by society. This is the first piece of creative nonfiction we have published as part of the Inspired Source series. Each piece in the series examines a human rights issue by which the author or their community is affected. Where possible, authors outline a position on how we might begin to address the issue. Find out more about the series and how to send us a pitch here. 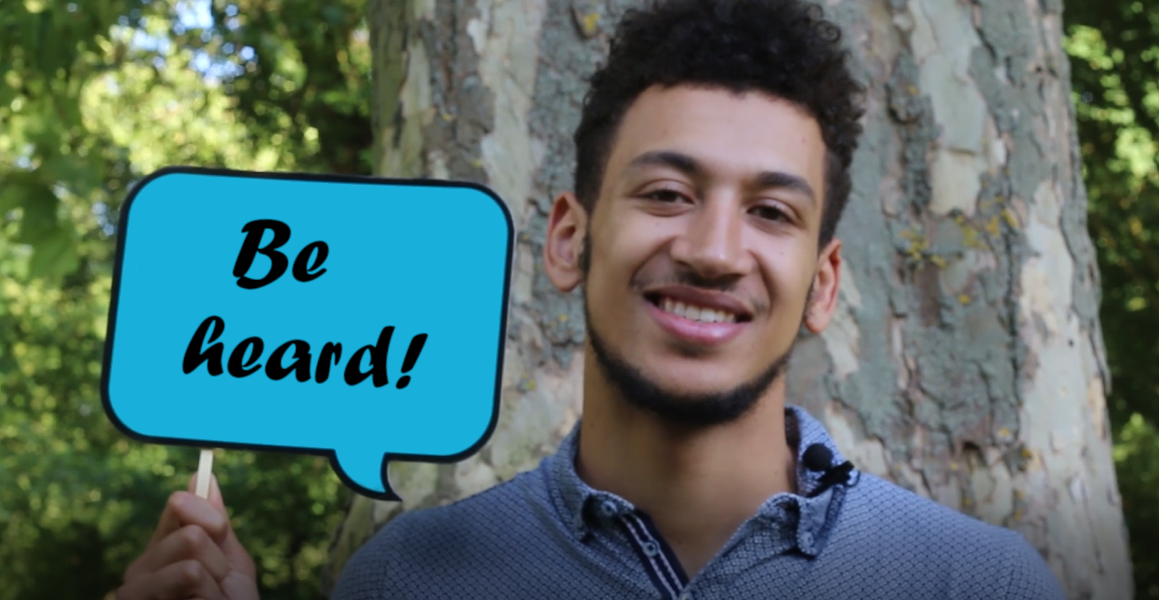 Sharando is a school exclusions campaigner with the children’s rights charity Just For Kids Law. He also features in the film 'Conversations Around Exclusion' - a recent collaboration between Just For Kids Law and EachOther.

Sharando is a school exclusions campaigner with the children’s rights charity Just For Kids Law. He also features in the film 'Conversations Around Exclusion' - a recent collaboration between Just For Kids Law and EachOther.