A shortage of qualified early years teachers across England could be “letting down our next generation” and “risk children’s futures”, Save The Children have claimed.

A recent Freedom of Information Request by the charity has found that there are over 10,000 nurseries, playgroups and children’s centres across the country where staff do not have suitable qualifications.

They estimate that this means more than 325,000 two-, three-, and four-year-olds are not being taught by qualified nursery staff.

Qualified staff are those that hold one of the following:

QTS is typically held by school teachers. EYTS and EYPS are largely equivalent to QTS but focus specifically on early years education.

The news comes after Education Secretary Damian Hinds made a speech last week about the “scandal” of children starting school unable to speak in full sentences and read simple words.

According to research from the Education Policy Institute, the development gap between England’s poorest pupils and others, was already at 4.3 months in the early years, growing to 9.4 months by the end of primary school.

But in July the Government scrapped plans to carry out a feasibility study into developing a programme to grow the graduate workforce in disadvantaged areas, with the aim of narrowing the quality gap between settings in disadvantaged and more affluent areas.

The ‘Most Crucial Phase’ of Education

The shortage could have serious consequences for children in the future.

Paul Whiteman, general secretary of the National Association of Headteachers, believes that early years is the most crucial phase of education, saying that if youngsters fall behind at this stage, it can prove “difficult, often impossible, for them to catch up later,” even with additional help. Research by the Department for Education has shown that children with a poor vocabulary aged five are more than twice as likely to be unemployed at age 34 as those with a good vocabulary.

Under the Human Rights Convention, all children have a right to education.

As well as that, the UK has also signed the United National Convention on the Rights of the Child, an international treaty. When doing so they agreed that education of the child shall be directed to “the development of the child’s personality, talents and mental and physical abilities to their fullest potential.”

without action, we’ll be letting down our next generation

Save the Children Director of UK Poverty, Steven McIntosh

According to Steven McIntosh, Save the Children director of UK Poverty, one way to tackle this inequality and ensure that all young people have the chance to fulfil their potential is to ensure all have access to “high-quality childcare, led by graduate early years teachers” in order to guarantee that all children are ready for school.

He believes that the Government should “keep its promise to address the crisis in training, recruiting and retaining these underpaid and undervalued teachers” and provide all young people with access to nursery care “led by an early years teacher.” He continues that “without action, we’ll be letting down our next generation.”

In response, Children and Families Minister Nadhim Zahawi dismissed Save the Children’s figures as misleading, due to university study being “just one route into the early years workforce”, and stated that the quality of early years childcare had risen since 2010, with 94% of providers rated good or outstanding.

The MP for Stratford-on-Avon added that the government was investing “more than any other [government]” to support early years education and childcare. 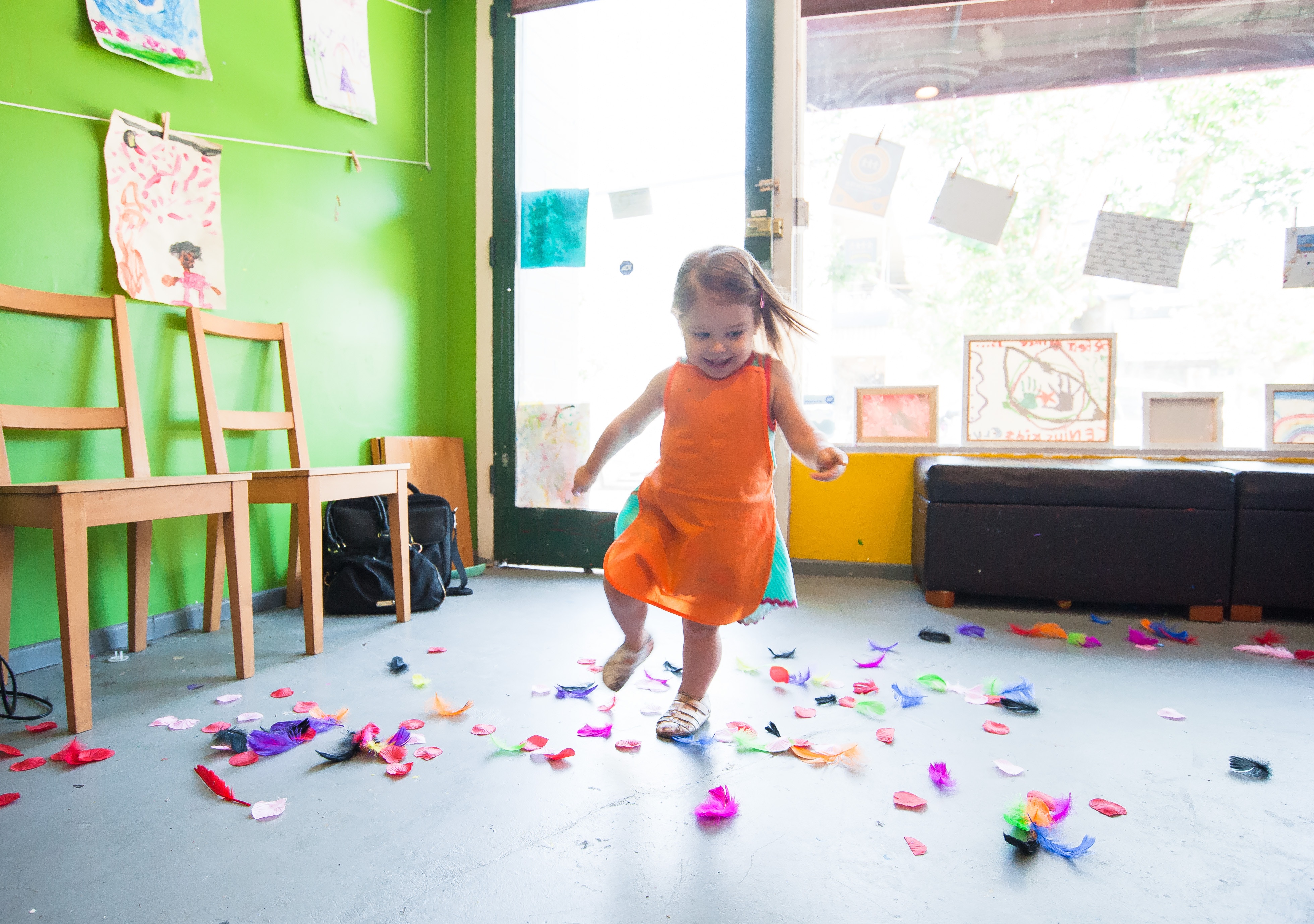 Save the Children says there are too few graduate teachers working in early years across England.

Save the Children says there are too few graduate teachers working in early years across England.