Drivers And Couriers Fight For Their Rights As Workers

Receiving ever lower fees, private hire drivers working for Uber are struggling to make ends meet and this lack of decent pay is threatening their rights.

Following years of plummeting pay, cuts to payments per mile are adding to a growing list of unfair working conditions, including no pay for the time taken to pick up customers, high deductions on trips from the airport and fixed-rate fares that do not account for traffic or diversions.

Due to the low fees on offer, some drivers are only able to accept one in every five rides offered by the app, according to the Independent Workers’ Union of Great Britain (IWGB). 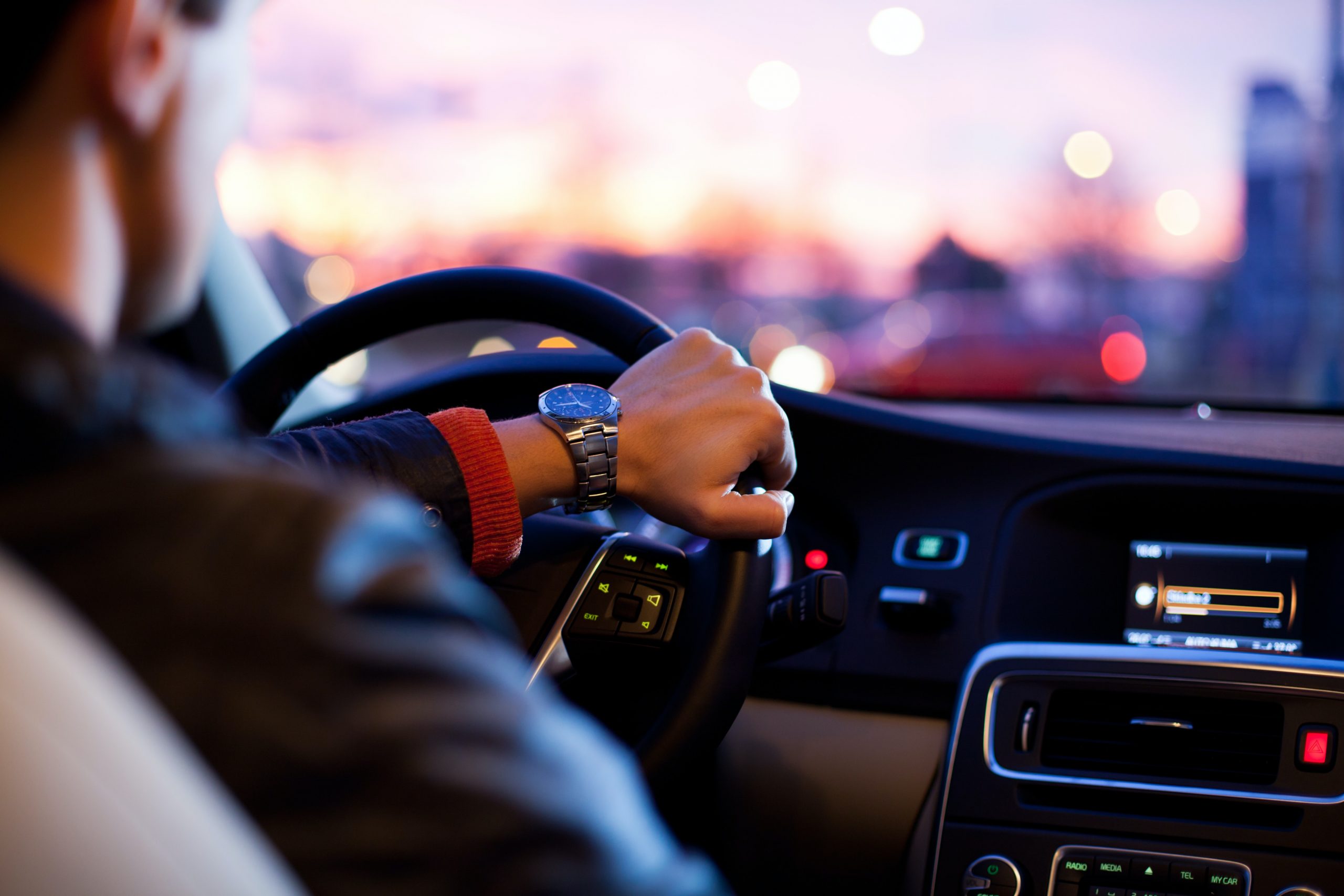 Drivers’ continuing struggles with Uber relate to their rights to fair pay and working conditions. The Universal Declaration of Human Rights states: “Everyone has the right to work, to free choice of employment, to just and favourable conditions of work and to protection against unemployment.”

Claiming that the increase in drivers rejecting rides is down to a lack of drivers and not lower fees, Uber has responded by using expensive ‘surge’ pricing, which targets local areas with higher demand, forcing drivers to travel to these areas to get the higher fares.

“There is not a driver shortage,” said Nader Awaad, Chair of the United Private Hire Drivers (UPHD) branch of the IWGB. “There is a pay shortage. We are ready to work but Uber is making it impossible for us because the pay has become so low. After costs and the drive to pick up customers, we do not have enough money to live. We should not be forced to volunteer for a multi-billion dollar company.”

He continued: “These pay cuts mean that our right to pensions and holiday pay confirmed by the Supreme Court is coming out of our pockets instead of Uber’s. Surge pricing is not the answer. We want all rides to be valued fairly so that we have enough money to pay our costs and live. Until app operators deal with the root of the problem and pay us fairly, customers are going to be left waiting in the rain.” 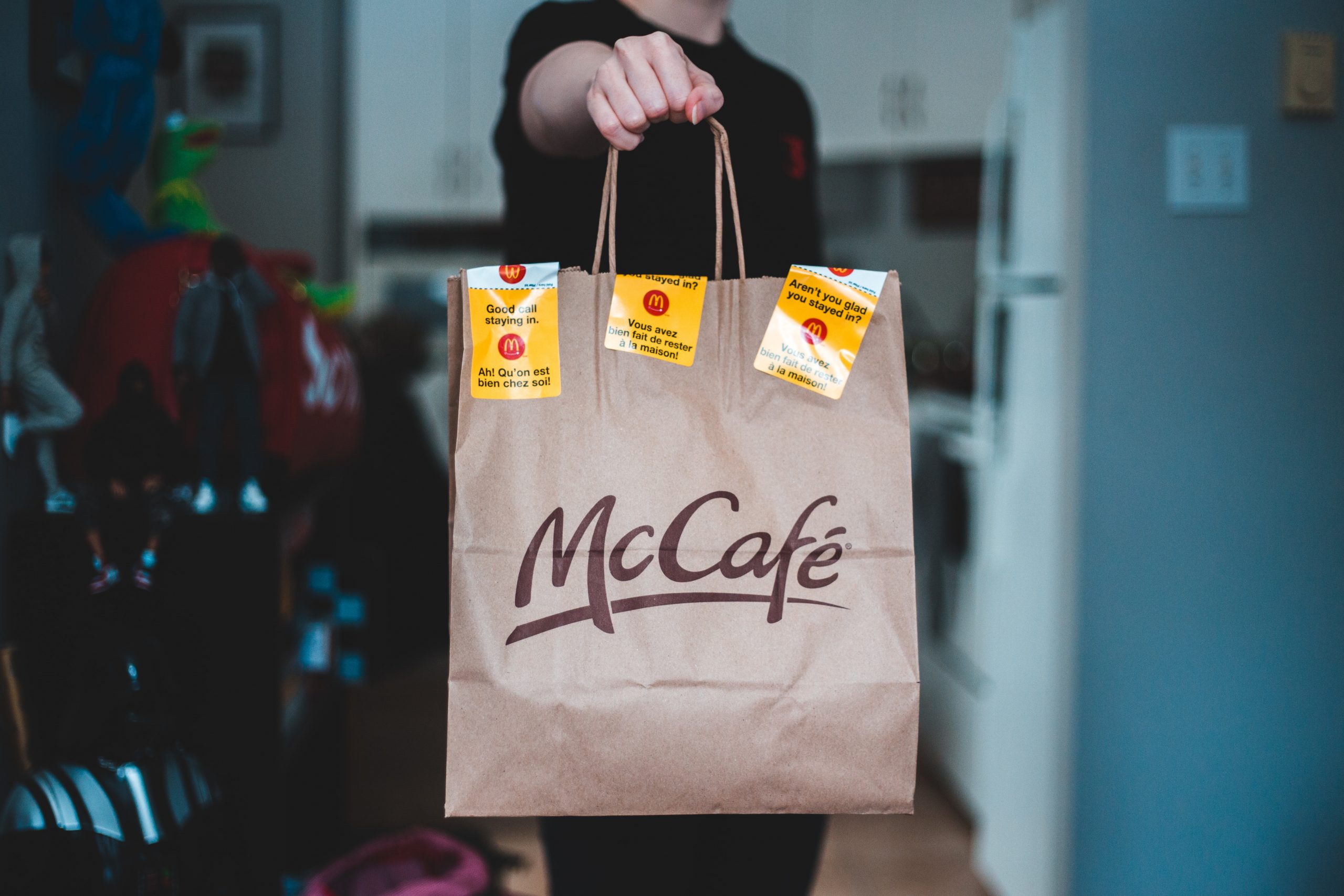 Last year, Uber lost a Supreme Court battle that ruled that drivers are entitled to holiday pay, pensions and at least the minimum wage. Still hitting headlines for low pay and poor working conditions, the company is blaming mass departures from the industry for the low fare uptake.

Following recent fuel price spikes, the impact of unfair pay is being felt acutely by drivers. An Uber driver is not paid for the drive to pick up customers and could be offered trips 20 miles away from their location. Calculated on the basis of the shortest distance from pick up to drop off, fixed-rate fares were introduced in late 2020 but they do not consider diversions, traffic or unexpected route changes, which is slashing fees even further.

“This is yet another bogus excuse made up by Uber. The reason Uber is struggling to meet the demand of their customers is because the fares have fallen so low that it does not make financial sense for drivers to work for them,” said Alex Marshall, President of the IWGB. “Uber needs to stop their endless pursuit of short-term profits and invest in a sustainable business model by paying their drivers wages they can actually support themselves on. Otherwise, at this rate, Uber will be left with no drivers.” 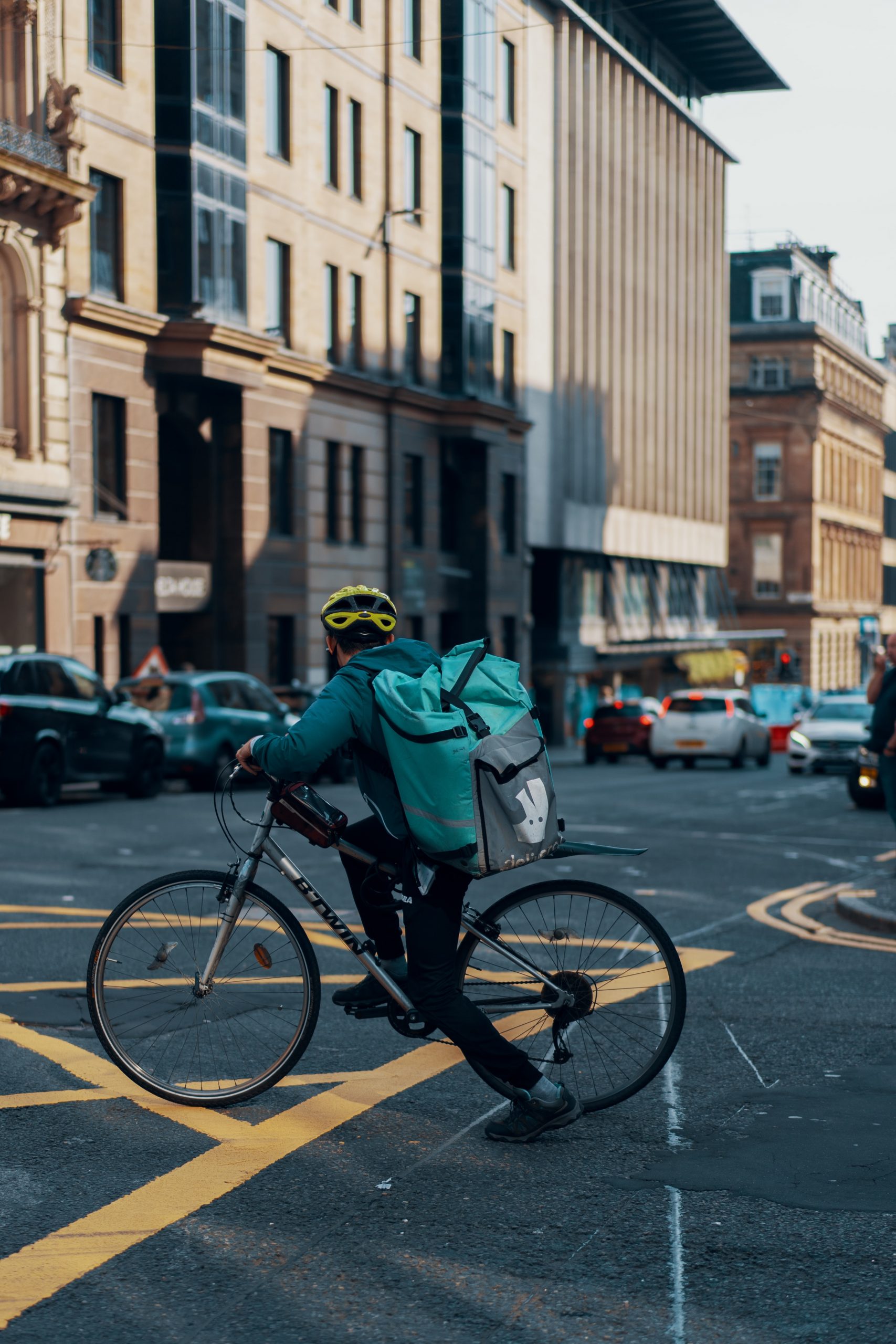 In other workplace news, food delivery couriers staged a motorcade after being forced to move to a car park far from a McDonald’s in Dalston. The new space does not have any shelter or toilets and would result in pay cuts for couriers.

Demanding free and safe parking, food delivery couriers working for Deliveroo and UberEats refused to take orders from the restaurant on 10 November.

With the app encouraging them to wait near the restaurant and threatening account termination for too many late deliveries, couriers have dealt with multiple £65 parking fines when collecting meals from the restaurant. They also report dealing with harassment from police and civil enforcement officers and say they have been issued frequent fines despite not exceeding the 20-minute limit on the loading bays they park in. 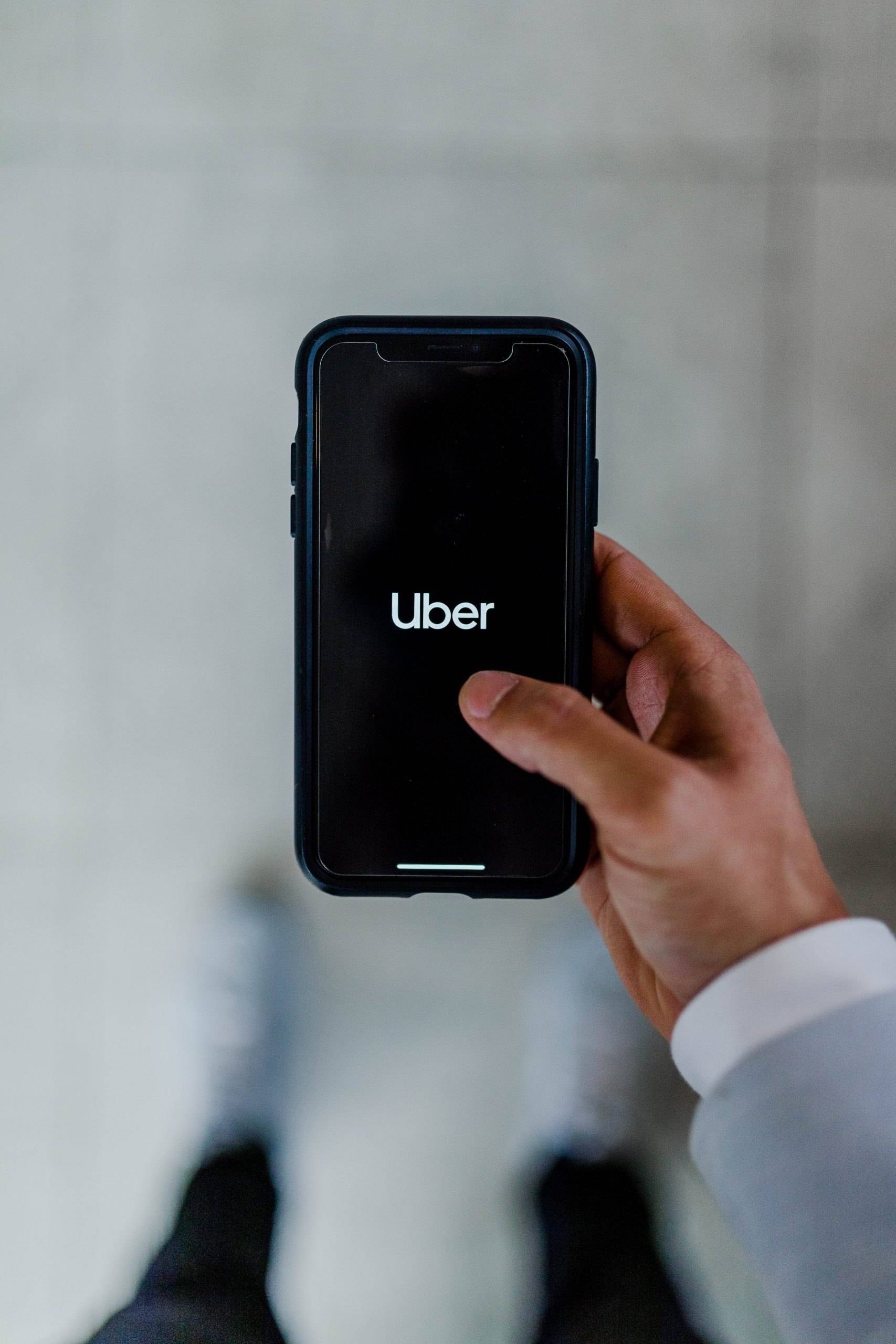 The couriers are calling for the use of McDonald’s nearby delivery yard to make their job safe, especially as gig economy workers are prime targets for moped theft. Using the area would also reduce the noise on neighbouring streets, which has been a concern among local residents.

The protest follows another demo and boycott on 17 September and a three-day boycott on 8-10 October. The campaign has received vocal support from Diane Abbott MP. The couriers’ concerns potentially engage Articles 6 and 7 of the International Covenant on Economic, Social and Cultural Rights, which protect the rights to just, favourable and safe working conditions and to remuneration sufficient to enable a decent standard of living for workers and their families.

“In the past several years, food delivery app companies have transformed the landscape of work, putting thousands of couriers onto the streets,” said John, BAME officer, Couriers and Logistics Branch of the IWGB. “Yet they have not provided any kind of infrastructure to accommodate their workers, and riders have been made to bear all the responsibility for the difficulties of constantly working in public space.”

Throughout the pandemic, the popularity of food delivery apps soared and kept restaurants afloat during the lockdowns, but couriers argue that companies and restaurants are failing to work with them to facilitate access and improve the infrastructure that they need to work safely.