The UK government is facing a legal challenge over claims it is failing to protect the wages and jobs of millions of workers amid the coronavirus pandemic.

Chancellor Rishi Sunak announced earlier this month that employees who must take time off sick or “self-isolate” will be entitled to the Statutory Sick Pay (SSP) of £92.45 per week from “day one”.

On Friday, Sunak then pledged that the government would pay grants covering 80 percent of workers’ salaries if their companies keep them on the payroll rather than laying them off.

The Independent Workers Union of Great Britain (IWGB) argues that the SSP discriminates against women, black and minority ethnic (BAME) workers and those in the so-called gig economy for whom the payments “are not enough to survive or … not even available at all”.

It also argues the government’s 80 percent wage subsidies discriminate against gig-economy workers and self-employed people who are not eligible to benefit from it.

‘A major threat to public health’

IWGB has said that the government’s arrangements are forcing people to continue showing up to work while sick – rather than staying home to curb the coronavirus, as per official guidance. Workers are entitled to SSP for up to 28 weeks.

Cleaner Linda Arteaga, a widowed single mum, said: “As important as it may be to self-isolate, having to live for half a month on £94.25 per week would make my life impossible.

“I would have to choose between buying food for my family and following the government’s health advice to protect the public.” 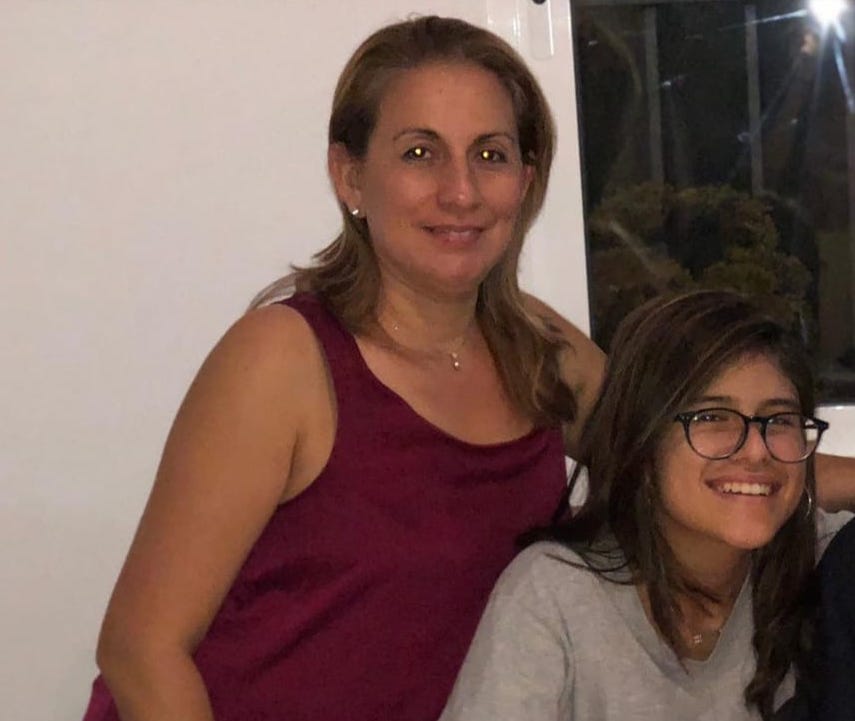 Last week the union sent prime minister Boris Johnson a list of 12 demands – including demanding that the SSP does not drop below the real living wage of £9.30 an hour across the UK.

The union’s general secretary Dr. Jason Moyer-Lee said that, while “no one wants to be litigating right now”, it could not stand by while members are “exposed to unnecessary risk or driven into destitution”.

He added: “Many low paid and precarious workers are on the front lines of this crisis distributing food, delivering medical samples, cleaning buildings and looking after children in need, yet they have the least protection.

“Many who become sick or need to self-isolate will receive little or no sick pay. Others who are laid off will not receive wage subsidies from the Government because they are not employees.”

The 2010 Equality Act places an “equality duty” on all public bodies, such as schools, to eliminate discrimination, harassment and other proscribed conduct towards people on the basis of nine “protected characteristics”.

A HM Treasury spokesman said: “The chancellor has outlined an unprecedented package of measures to protect millions of people’s jobs and incomes as part of the national effort in response to coronavirus.

“This includes strengthening the safety-net for the self-employed who will benefit from a relaxation of the earnings rules for self-employed claimants under universal credit and deferring income tax self-assessment payments due in July 2020.

“We have always said we will go further where we can and are actively considering further steps.”