Do You Have A Right To An Abortion?

Abortion can be an emotive topic. It’s also a human rights issue, with the right to abortion falling within the area of reproductive rights.

It’s often an area of intense debate, and the rules even differ within the UK. In Northern Ireland, for example, you can only get an abortion where the mother’s life is in danger. This doesn’t include cases of rape, incest or fatal foetal abnormalities.

The debate is also ongoing south of the border, with the Republic of Ireland pledging to hold a referendum on the issue in May 2018. But, what is the case in the UK? And what does it mean for our human rights?

What are reproductive rights? Reproductive rights are our rights relating to childbirth as well as reproductive and sexual health.

They cover a wide range of issues ranging from abortion, through the availability of contraception, to freedom from forced sterilisation. They also include secondary issues such as sex education.

How do they relate to human rights? Nevertheless, the court did find that Ireland was in violation of the Human Rights Convention in failing to provide an accessible and effective mechanism for determining when a person is entitled to an abortion under Irish law.

Article 3 and Article 2  also come into play here too, with the former protecting women – and all of us – from being subjected to torture or inhuman or degrading treatment. Article 2 protects the right to life, with some people debating when the right to life begins. However, unborn children do not have separate legal recognition from their mothers.

Is there a right to an abortion in the UK? A woman has no automatic right to end a pregnancy. However, abortion has been legal in certain circumstances since the Abortion Act 1967. The situation is very different in Northern Ireland, despite a recent court case.

Under the Abortion Act and the Human Fertilisation and Embryology Act 1990, abortion is allowed up to 24 weeks of pregnancy if continuing with the pregnancy involves a risk to:

Abortion is allowed after 24 weeks if there is:

There is also no age limit for treatment. Before an abortion can proceed, two doctors must ensure that the requirements of the Abortion Act are fulfilled, and they must both sign the certificate.

So, all in all, you don’t have a guaranteed right to an abortion, and it’s much more difficult to get one after 24 weeks. However, there is a lawful process for determining whether you can access an abortion. 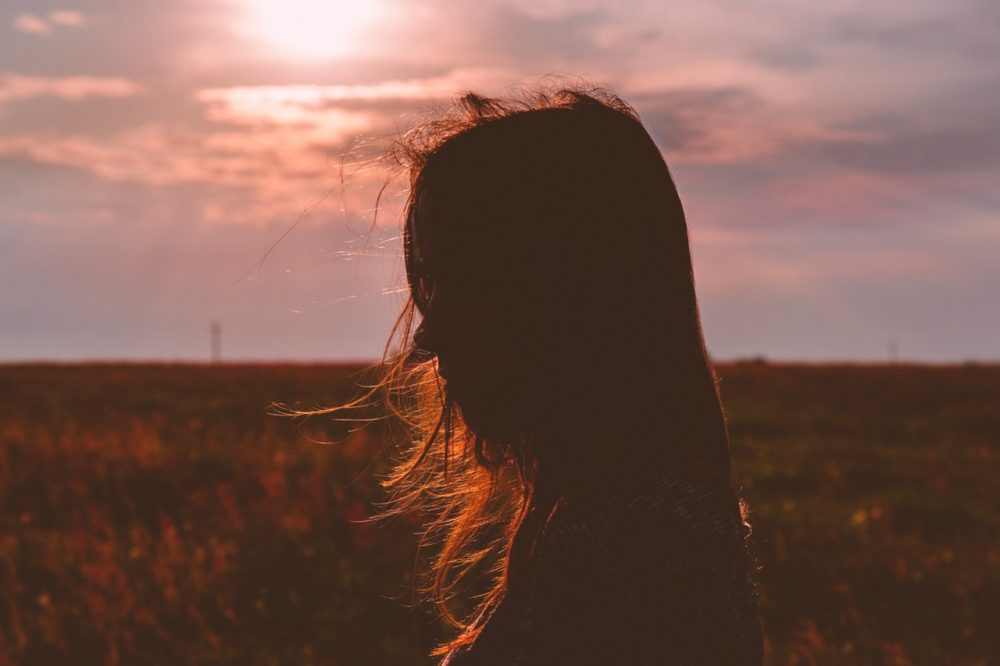 Do You Have A Right To An Abortion?
Visions / 17 Mar 2022 Should Access To The Internet Be A Human Right?
Institutions / 17 May 2022 More Needs To Be Done To Uphold Freedom Of Information In Scotland
Equality / 16 May 2022 What's New In Human Rights In Scotland? EachOther Is!
Disability / 13 May 2022 Repeat Safety Failures In A Mental Health Unit Contributed To A Man's Death
Discrimination / 12 May 2022 Homeless People Sleeping In Cars Or Tents Could Be 'Committing' A Criminal Offence