Do We Have a Right to Be Forgotten Online?

Last week the European Court of Justice considered a potential landmark case to determine people’s “right to be forgotten” online.

The case is seen as central to the ongoing debate over whether personal privacy should be considered more important than the public interest.

These groups, including British freedom of expression NGO Article 19, expressed concerns that the “right to be forgotten rule” could be abused by authoritarian states, for censorship purposes.

Google is firmly opposed to the “right to be forgotten,” but has complied with the ruling to delist search references within the European Union, when instructed by a court of law.

The CINL, however, argues that the firm should apply the delisting option to all extensions, regardless of national domain name. In other words it should extend worldwide.

In 2016, CINL fined Google €100,000 for non-compliance, leading Google to appeal the case to France’s highest court, which in turn referred it to the European Court of Justice.

Google claims that its search engine is already effective or over 99% of searches thanks to geo-blocking technology that prevents searches from within the EU accessing de-listed information in non-EU domains.

However, the CINL believes that a global implementation of the EU’s “right to be forgotten” is the only way to uphold this right. This interpretation was upheld by Canada’s Supreme Court in July 2017.

The EU and the Right to be Forgotten The EU’s involvement in the “right to be forgotten” debate can be traced back to 2009, when Barcelona resident Mario Costa González complained to Google that a search for his name produced a newspaper item from 1998, which reported that some of his property had been sold to pay debts.

His argument was that such information was given unfair prominence and was out of date. He had asked the newspaper, La Vanguardia, to erase the item, but both paper and search engine rejected his complaint.

The case concluded in 2014, when the Court of Justice of the European Union (CJEU) ruled that internet search engine operators were responsible for the processing of personal information which appears on web pages published by third parties.

Therefore they must consider requests from individuals to remove hyperlinks to web pages that result from searching their name.

Search engines must consider requests from individuals to remove hyperlinks

The grounds for removal include cases where search results are deemed to “appear to be inadequate, irrelevant or no longer relevant or excessive in the light of the time that had elapsed.”

The judges also argued that an individual’s “data” or privacy implicitly outranks the search engine’s commercial interest and the public right to know.

However, this would not be the case if the public itself carried a public interest in this information – as is the case in offline affairs.

The “right to be forgotten” was expanded in the recently introduced GDPR legislation.

As a result individuals have the right to request the removal of their data in several key circumstances, such as where the data is no longer necessary in relation to the purpose for which it was collected, where the individual withdraws consent and where the individual objects to the data, and there is no overriding interest in keeping it.

Google has so far removed 1.72 billion URLs following 566,000 requests. Facebook has been similarly affected by the ruling, with 18,723 links removed.

Implications for the Right to Information Some argue that “the right to be forgotten” allows individuals greater control over personal privacy, others believe that these powers could enable authoritarian regimes to clamp down on publicly available information.

A report published in January 2018 by the Centre for International Media Assistance found that the “Right to be Forgotten” had resulted in news being censored and could lead to the erosion of freedom of the press.

A notable example of this comes from Italy’s highest court, which ruled in September 2016 that, after a period of two years, an article in an online news archive, Primadanoi, has expired.

Primadanoi, had published an article ten years before in March 2006 about a criminal case involving a restaurant owner. He had demanded Primadonoi remove it, later taking the website to court.

Many saw this ruling as a clampdown on information that individuals find inconvenient.

In April 2018, the UK’s High Court ruled in favour of a businessman who asked to remove information about his conviction, since it was “of little if any relevance” to future business activity, and had been served over a decade ago.

However, a second case carrying roughly the same request was rejected, with the judge ruling that the unrelated, anonymous client had “not accepted his guilt, has misled the public and this Court, and shows no remorse over any of these matters.”

In 2015, the Netherlands rejected a request from a convicted killer to erase all links between his name and the crime.

In some cases it seems the public interest has over-ridden the right of an individual to be forgotten.

A related ruling was delivered in June 2018 by Germany’s Federal Court of Justice, which refused to prohibit three different media outlets from allowing internet users to access documents concerning the applicants’ conviction for murdering an actor and mentioning their names in full.

In these last three cases it seems the public interest has over-ridden the right of an individual to be forgotten.

The European Court of Justice is expected to rule on this contentious issue in 2019. 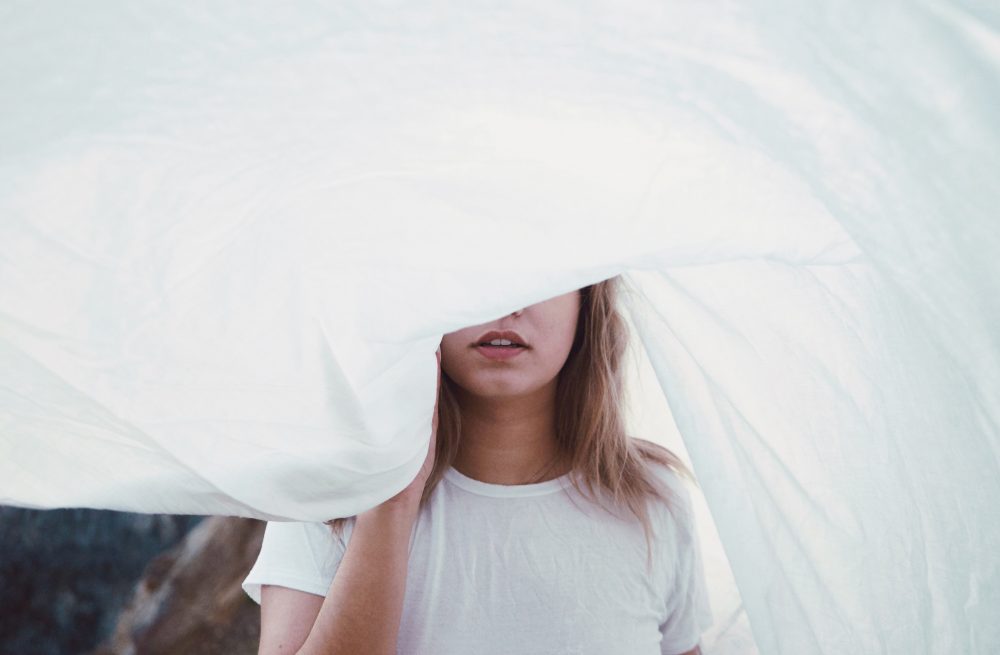 Do We Have a Right to Be Forgotten Online?
Visions / 17 Mar 2022 Should Access To The Internet Be A Human Right?
Institutions / 22 Jun 2022 Why It Is Vital To Know Your Rights
Institutions / 21 Jun 2022 We Need The Rule Of Law
Institutions / 20 Jun 2022 How British Is The European Convention On Human Rights?
Discrimination / 17 Jun 2022 Does The Mainstream Media Treat All Refugees Equally?