School pupils’ right to leave a classroom to use the toilet has hit the headlines recently. In one case, a girl was left to bleed through her clothes after being refused permission to go to the toilet while she was menstruating.

Policies vary with some mainstream schools allowing access to toilets during set break times unless a medical certificate is provided, other schools issue toilet passes which can require a medical certificate, while others leave it to the individual teacher’s discretion.

Schools have argued some pupils were going to the toilet too frequently as an avoidance or disruption tactic, affecting not only their own education but that of their fellow pupils.

The law permits schools to take action to minimise disruption to teaching, and guidance issued by the government in 2011 stated that teachers can go so far as to use reasonable force in some situations.

This must, however, be balanced with the rights of school children.

There are a number of physical problems which can arise when school children are only allowed to access toilets at set times, rather than on a needs basis.

What Do Teachers Think? The National Union of Teachers own guidance on toilet issues in mainstream schools notes that:

“Having set times for access to the toilet can cause “I’ll go just in case” practices which means the bladder doesn’t get used to holding on until it’s full. Over time, the bladder capacity can reduce, increasing the need to visit the toilet more frequently.

In addition, there is some evidence that older pupils with continence problems are reluctant to notify their school of their need for more frequent toilet visits due to perceived stigma and fear of bullying.

A recent study concluded that young people with continence problems require unrestricted access to private and adequate toilet facilities during the school day.

The study outlines there is a need for inclusive toilet access policies and improved toilet standards in schools, and notes that children with continence issues are at greater risk of not achieving their full academic potential.

Is it Unlawful and Does it Breach Human Rights? Children’s rights are protected by the UN Convention on the Rights of Children.

Article 3 specifies that the best interests of the child shall be a primary consideration and that institutions responsible for children’s care shall conform with the standards established by competent authorities, particularly in the areas of safety and health.

In addition, Article 28, governing the provision of education, specifically states that “parties shall take all appropriate measures to ensure that school discipline is administered in a manner consistent with the child’s human dignity and in conformity with the present Convention.”

A blanket disciplinary policy of only allowing toilet access at set times or allowing teachers, carte blanche, to refuse toilet access cannot be said to be in the best interests of the child.

There is potential for long term damage to the bladder as well as risk of anxieties of trying to either conform to the policy, or having to inform the school of any continence problems.

It is also directly at odds with the government’s advice to schools on safeguarding issues, which states that safeguarding children’s welfare includes preventing impairment of children’s health or development.

Further, the risk of ‘accidents’ by children of any age, or ‘leaking’ by menstruating pupils seems inconsistent with maintaining the child’s dignity.

Of course schools are quite entitled to set rules and policies regarding access to toilets, and, as previously stated, they have a legal right to take steps to manage classroom disruption.

However blanket restrictions applied to the general school population are in danger of jeopardising the maintenance of children’ best interests, as required by the UN Convention on the Rights of Children, and may leave schools and local authorities vulnerable to the possibility of litigation. 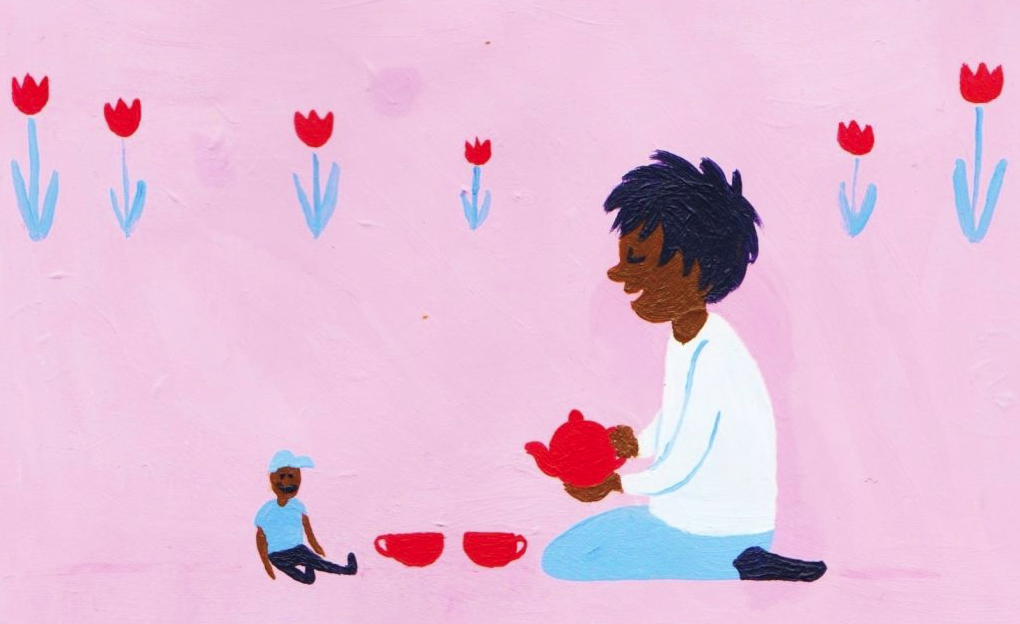 A school girl was left to bleed through her clothes after being refused permission to go to the toilet while she was menstruating. Were her rights breached?

A school girl was left to bleed through her clothes after being refused permission to go to the toilet while she was menstruating. Were her rights breached?