More British businesses should be made to report the difference in how much they pay male and female staff, lawmakers said on Thursday, citing “obscene” gender pay gaps in some companies.

Businesses and charities with more than 250 workers must publish figures on their gender pay gap each year under a law introduced last year, but they account for less than half Britain’s workforce. On Thursday a parliamentary committee said smaller firms tended to be more unequal, urging the government to extend the reporting requirement to all businesses with more than 50 employees.

“Companies are failing to harness fully the talents of half the population,” said Rachel Reeves chairwoman of the Business, Energy and Industrial Strategy Committee.

The first round of reporting completed this year helped to shine a light on how men dominate the highest paid jobs in Britain, the committee said in a report.

One Of The Largest Pay Gaps In Europe Yet more has to be done to bridge the country’s pay gap – one of the largest in Europe, it said.

“Our analysis found that some companies have obscene and entirely unacceptable gender pay gaps of more than 40 per cent,” said Reeves.

The committee said the government should require companies to publish a blueprint to address discrepancies in salary and report annually on their progress.

This year only 5 percent set themselves a target, it said. “We have to move on from simply reporting the pay gap, to taking action to close it,” said Sam Smethers, the head of women’s rights group, the Fawcett Society.

As in many other countries, gender pay inequality has been a persistent problem in Britain despite sex discrimination being outlawed in the 1970s, and has sparked a public debate in recent years over why wages are still so different for men and women.

But for more than one in 10 large businesses the gap is higher than 30 percent, the report said. “Employers have to adjust to the increasing need for flexible working and champion policies that enable caring responsibilities to be shared equality between women and men,” said Niki Kandirikirira of campaign group Equality Now.

Reporting by Umberto Bacchi of the Thompson Reuters Foundation 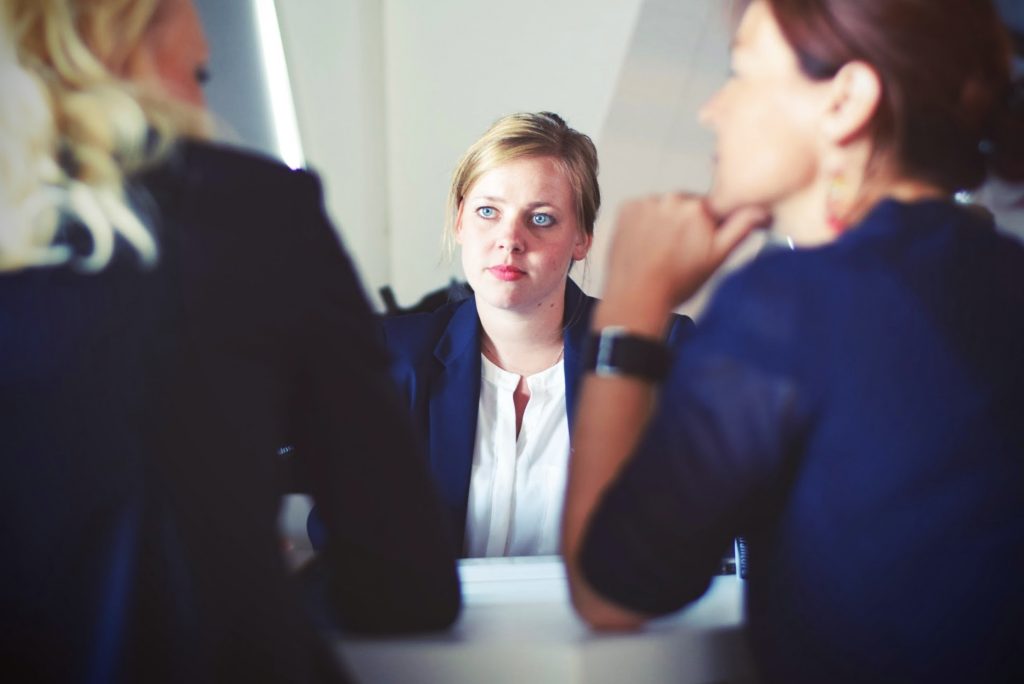