Disclosure Is Essential To A Fair Trial. We Must Get It Right

By Disclosure Is Essential To A Fair Trial. We Must Get It Right, 12 Dec 2018
Image of the Supreme Court London to highlight how tackling jurors' "rape myths" could help increase convictions at trial. Image credit: James Cridland/Flickr.

Barrister Stefan Hyman outlines why the duty of disclosure is integral to our criminal justice system and vital to a fair trial, a fundamental human right.

It’s been a year since Liam Allan’s rape trial collapsed. At the end of the first week, Allan’s barrister found messages on the accuser’s phone that seemed to exonerate his client. The Crown Prosecution Service stopped the case.

Disclosure Failures Threaten the Right to a Fair Trial The right to a fair trial is a human right     Credit: R/DV/ RS Flickr

The case caused widespread public uproar: how could a young man face the threat of lengthy imprisonment just because the prosecution hadn’t done its job properly and disclosed evidence in a criminal case? The Allan case put a very public spotlight on what many of us knew to be true: failures in disclosure were the norm and the causes systemic.

Since then, the Crown Prosecution Service and police chiefs have produced a disclosure improvement plan, the Attorney-General has compiled a lengthy report and there’s even been a Parliamentary Inquiry.

For far too long disclosure has been an afterthought. Instead, it should form an integral part of any investigation. That’s because disclosure is an essential element of a defendant’s right to a fair trial.

Article 6 of the Human Rights Convention expressly guarantees a defendant the right to prepare their defence. Since all material – that which inculpates them and also that which has the potential to exonerate them – is normally within the prosecution’s possession, it’s essential that it’s properly retained and recorded.

The amount of material that’s generated in any given investigation is mushrooming… A typical drugs supply case could easily yield ten phones.

Second, a prosecutor (a Crown Prosecution Service lawyer) considers this material and decides whether it undermines the prosecution case or assists the defence case. If so, save in particular circumstances, it’s provided to defence. Things change as a case proceeds. So, the schedules/material are kept under constant review until a trial’s concluded.

The biggest problem is that the amount of material that’s generated in any given investigation is mushrooming. In every single criminal case, officers will seize one, if not more, phones plus other media devices. A typical drugs supply case could easily yield ten phones. As the police have these items, they must review their contents. This places an enormous strain on them, particularly in times of austerity.

Context is, however, everything. It’s unlikely that investigators will examine a phone in a simple shoplifting case captured on CCTV. Nevertheless,  it’s essential in a rape case that relies solely on an accuser and a suspect’s evidence.

The Police and Crown Prosecution Service Must do More If an investigator doesn’t tell the prosecutor that an item exists, how does the prosecutor know? Just as the volume of material generated in recent years is ever greater, disclosure schedules have become shorter. In fact, it’s not uncommon to see entirely blank ones, even in serious cases. My heart sinks whenever I see any fewer than ten items listed except in the most straightforward cases.

Getting disclosure right protects an accused person’s right to a fair trial and prevents miscarriages of justice.

From conversations with officers, it seems that new recruits don’t receive sufficient disclosure training. Disclosure is just something that they’re meant to pick up on the job. It’s an afterthought, a secondary task.

The Crown Prosecution Service has a role to play too. Prosecutors should proactively challenge officers when schedules are deficient. Most forces produce crime reports detailing the steps taken in an investigation. If there’s any exhibit or item on the report that’s not served as evidence it should be on the schedule. If not, the schedule should be returned to investigators with instructions.

Getting disclosure right at the beginning of the criminal litigation process not only saves time and money but, most importantly, it protects an accused person’s right to a fair trial and prevents miscarriages of justice. 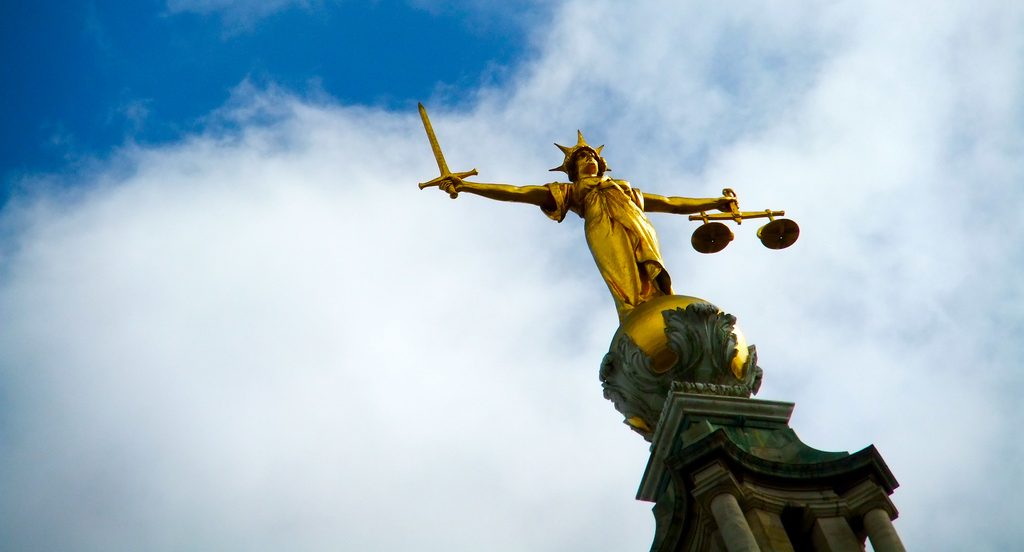 Disclosure Is Essential To A Fair Trial. We Must Get It Right