Dignity for All Must Mean Dignity in Cells. Period.

The rights of women on their periods in police custody are being violated in England and Wales, according to police custody watchdog the Independent Custody Visitation Association (ICVA).

“I know what it’s like as a woman, to feel dirty, and like you don’t have control, bleeding… Then I imagine being a woman who’s in a custody cell,” says Jess Phillips MP, a supporter of a new campaign to improve standards for women in police custody.

Inspections have uncovered a systematic failure to ensure that women on their periods have access to safe and adequate sanitary protection or dignified conditions in which to change.

This failure amounts to a violation of human rights standards, on equality, privacy, and dignity.

‘Her Clothes Were Removed, She Was In a Paper Suit’ In 2016, the ICVA received a report of a woman in a police cell who had her clothes removed and was dressed in a paper suit.

Her underwear had been removed even though she had her period, something which was justified on the grounds that she was at risk of self-harm.

No tampon was offered, and the use of a pad is impossible without underwear. This left her in a state of vulnerability, bleeding in a paper suit, alone in a cell.

“Dignity in the cells must mean dignity for all. Period. No woman or girl should be left bleeding in a cell in indignity simply for want of a difficult conversation or an inexpensive box of tampons,” says Katie Kempen, the ICVA’s Chief Executive. There is “substantial evidence that the needs of menstruating women are frequently overlooked in police custody, placing the dignity of women and girls at significant risk,” say Caoifhionn Gallagher QC and Angela Patrick (Doughty Street Chambers), in a legal opinion published by the ICVA today.

They argue that the failure to provide appropriate sanitary protection and private facilities breaches the right to respect for private life, protected under Article 8 of the Human Rights Convention, with the right to enjoy rights without discrimination, Article 14 in the convention.

In some circumstances, depriving women of sanitary protection is likely to amount to inhuman and degrading treatment.

The physical and psychological effects of poor access to sanitary provisions for menstruating women, particularly in vulnerable situations, are well-established.

“In some circumstances, depriving women of sanitary protection is likely to amount to inhuman and degrading treatment incompatible with Article 3,” the legal opinion continues.

‘Standards Are Not Always Met’ Although College of Policing guidance states that women detainees must be treated with respect and automatically offered access to a female officer and a hygiene pack, these standards are not always met.

While some police forces do meet a high standard, some women may still find themselves unable to speak to a female officer, are not automatically offered sanitary protection, or are offered inadequate or inappropriate protection.

In other cases, women do not have access to a private place to change their pads or tampons, or to a sink to wash their hands. CCTV is sometimes not even pixelated around cell toilets.

Without clear statutory guidance, women and girls will continue to be left without sanitary protection, in violation of their rights.

‘No One Should Be Left in Indignity’ The ICVA are calling on Amber Rudd to make changes urgently. Image Credit: Department of Energy and Climate Change / Flickr

The ICVA are now calling on Home Secretary Amber Rudd and Minister for Women and Equalities Justine Greening to conduct a full review of this guidance, in view of the Equality Act 2010.

They want urgent change to existing codes of practice, including the Police and Criminal Evidence Act 1984.

“Women’s rights are human rights, and that includes the rights of the most vulnerable women in custody. No-one should feel ashamed, no-one should be left in indignity,” said Baroness Shami Chakrabarti, Shadow Attorney General. 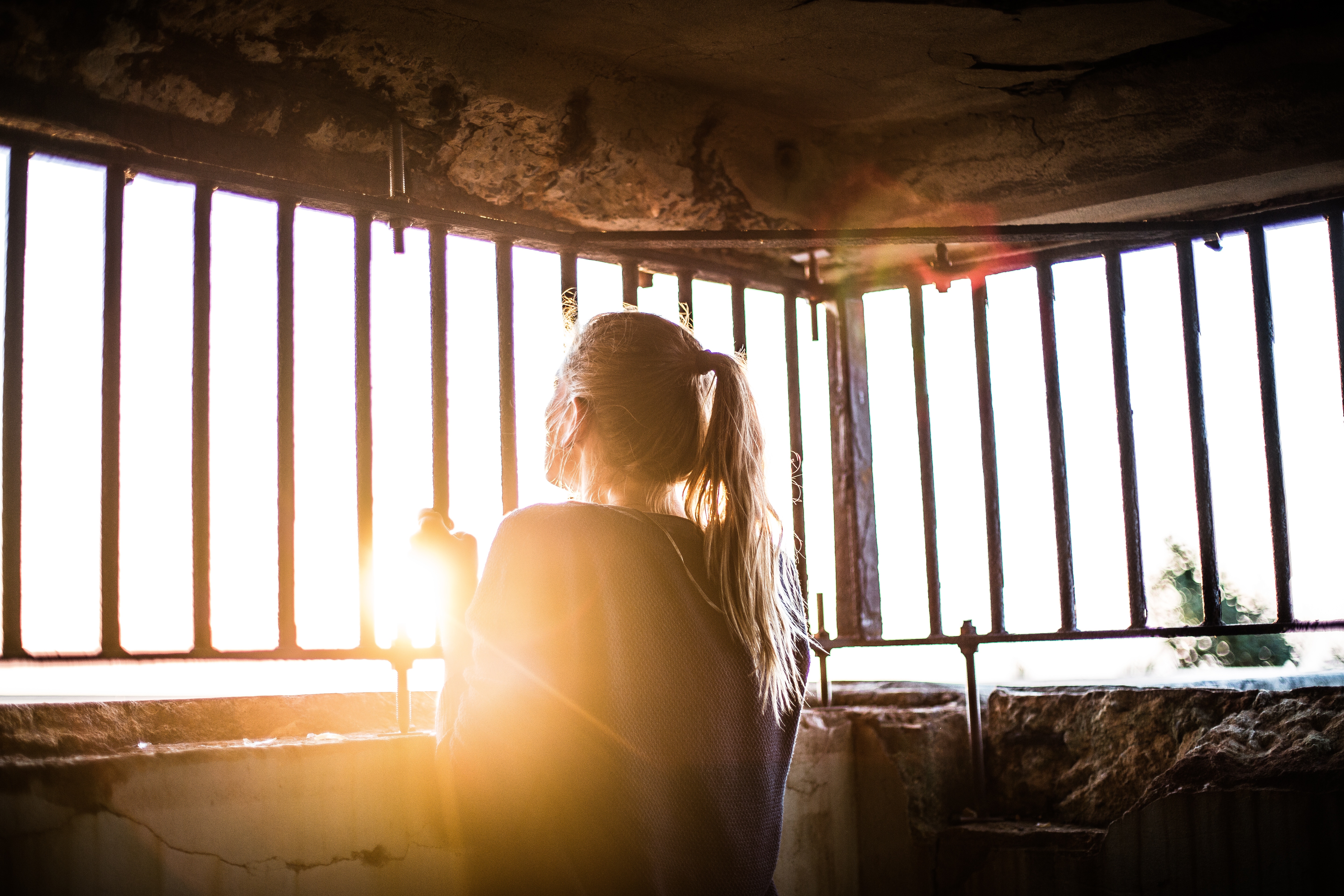 Dignity for All Must Mean Dignity in Cells. Period.
Visions / 17 Mar 2022 Should Access To The Internet Be A Human Right?
Institutions / 22 Jun 2022 Why It Is Vital To Know Your Rights
Institutions / 21 Jun 2022 We Need The Rule Of Law
Institutions / 20 Jun 2022 How British Is The European Convention On Human Rights?
Discrimination / 17 Jun 2022 Does The Mainstream Media Treat All Refugees Equally?