A Critical Junction For Human Rights – Which Way Will We Go?

2017 has been a rollercoaster year. From Brexit to snap elections, a lot has happened, and we’re at a crucial time for our human rights. So, where do we go from here?

This Wednesday (January 10) a panel of five distinguished speakers tried to tackle just this, as part of the book launch for Human Rights Futures at the School of Oriental and African Studies (SOAS).

Here’s just a couple of issues they highlighted for the coming year. Joanna Mariner, the Interim Director of Law and Policy at Amnesty International, was keen to stress the importance of diversifying the workforces of international human rights organisations.

According to Joanna, we are now moving away from the white, middle-class man from the Global North going on a field mission, coming back and relying on the western media to bring around the change. Instead, the balance is shifting to recruiting staff members who are born and based in the country (or the wider region) and who can mobilise and engage the local NGOs and media.

For Joanna, the future of human rights also lies in diversifying the skills and expertise of the people who work for human rights organisations. Whether it be experts in analysing satellite imagery, designers, photographers, statisticians, computer scientists or experts on military arms and weapons – each one of them brings in a new perspective of human rights, which can eventually also help to shape the focus of the organisation.

Mobilising The Masses and Creating a Movement Jack Synder, Professor of International Relations at Columbia University, captivated the audience by recalling some of the iconic cases which marked the development of human rights as we know them today.

According to him, what the anti-slavery movement, Gandhi and Martin Luther King all had in common was the ability to mobilise masses of people, many of whom had a vested interest in the matter. He sees the idea of creating a movement as a far more powerful means to strive for change and to defend our human rights.

Human Rights Around The World Leslie Vinjamuri, Director of the Centre on Conflict, Rights and Justice at SOAS, added how, in the past, it might have been difficult for certain human rights organisations to appear credible since barely any of their work focused on Western States, which was subject to severe criticism by a number of countries.

She sees all human rights organisations shining light onto abuses of power and poor human rights records, regardless of the country they take place in. Speaking to RightsInfo, Leslie said there reasons to be cheerful, with an increase in people supporting human rights.

“Public engagement with human rights is critical,” she explained. “We are seeing more public engagement in many democratic countries right now, contrary to what we are hearing in the media. People see politics becoming so vital, and as they fear restriction on their rights role back very important policies they value.

However, she also emphasised the importance of engaging young people in human rights. “I think it is really the youth that become crucial for international politics and domestic politics,” she explained. “It is the youth that are either going to benefit or suffer the negative consequences of what happens in the future.” The panel for the event. Image Credit: Aria Danaparamita / SOAS

David Mepham, the UK Director of Human Rights Watch, shared with the audience some of the lessons and successes of human rights advocacy which we should be mindful of when shaping the future of human rights.

According to David, it is important that human rights organisations keep on investing in the quality of their research and analysis and always prioritise accuracy. He also noted that the social media landscape as we used to know it has drastically changed and organisations need to think carefully about which media they will use and how they will use them as to maximise their impact.

David encouraged organisations to be creative and not to be afraid to experiment, but also acknowledged the importance of telling compelling stories of what a human rights violation means to an individual and their life. Speaking to RightsInfo, David was also keen to stress the importance of protecting the Human Rights Act – the piece of law which protects our rights and freedoms.

“I think the Human Rights Act has brought real benefits to people living in the UK. And again, RightsInfo has done some very important work in trying to explain to people what human rights mean to them and to their own lives,” he added.

“Often there is an assumption that this sort of stuff is not relevant to me, but actually the laws that ensure social equality, that ensure that if you are a woman, or if you are gay, or if you are disabled, or if you have a certain religious belief your right to be treated equally and fairly regardless of your social circumstances, these things are really important.” 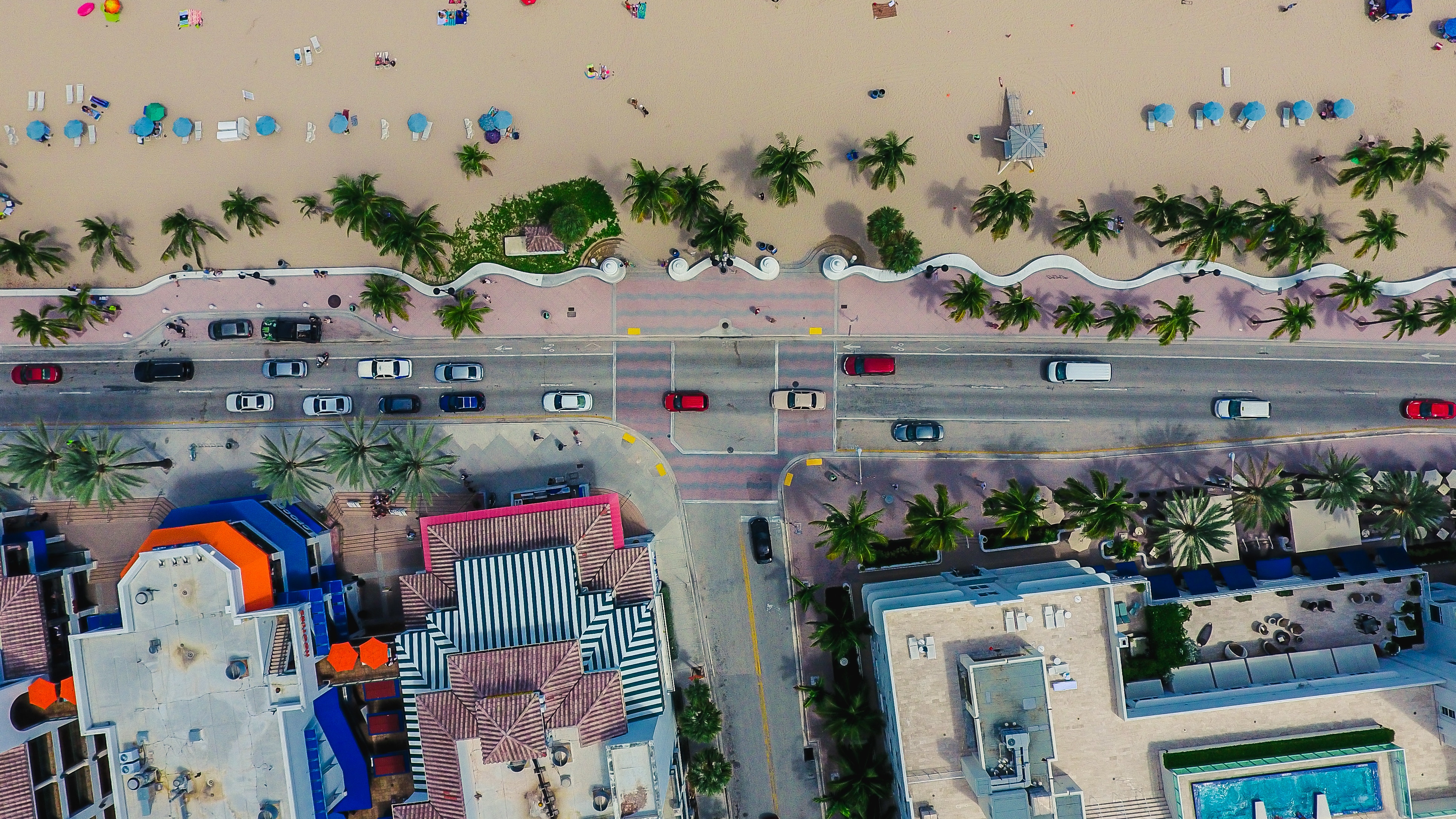 A Critical Junction For Human Rights - Which Way Will We Go?

2017 has been a rollercoaster year. From Brexit to snap elections, a lot has happened, and we're at a crucial time for our human rights. So, where do we go from here?

2017 has been a rollercoaster year. From Brexit to snap elections, a lot has happened, and we're at a crucial time for our human rights. So, where do we go from here?