Covid-19 Variants To Be Renamed To Avoid Discriminatory Stigma

Since the beginning of the pandemic, Britain’s East and Southeast Asian communities have seen a 300% increase in hate crime, according to the End the Virus of Racism, a UK-based advocacy group.

According to the Crown Prosecution Service in the United Kingdom, “the term ‘hate crime’ can be used to describe a range of criminal behaviour where the perpetrator is motivated by hostility or demonstrates hostility towards the victim’s disability, race, religion, sexual orientation or transgender identity.These aspects of a person’s identity are known as ‘protected characteristics’. A hate crime can include verbal abuse, intimidation, threats, harassment, assault and bullying, as well as damage to property. The perpetrator can also be a friend, carer or acquaintance who exploits their relationship with the victim for financial gain or some other criminal purpose.”

To reduce discrimination and stigma against nationalities where variants of Covid-19 originated, the World Health Organization (WHO) has announced that Covid-19 variants will now be named after Greek letters.

Scientifically known as B.1.1.7, B.1.351, P.1, B.1.617.2, these variants have been described by the WHO as “difficult to say and recall and are prone to misreporting”. Variants will now be named after the Greek letters Alpha, Beta, Gamma and Delta. New variants will follow the respective alphabet pattern but scientific names will still be used for research.

The announcement comes on the back of a significant rise in anti-Asian hate crime. The WHO said in a statement on 31 May: “As a result [of misreporting and difficulty to recall variant’s names], people often resort to calling variants by the places where they are detected, which is stigmatising and discriminatory.” 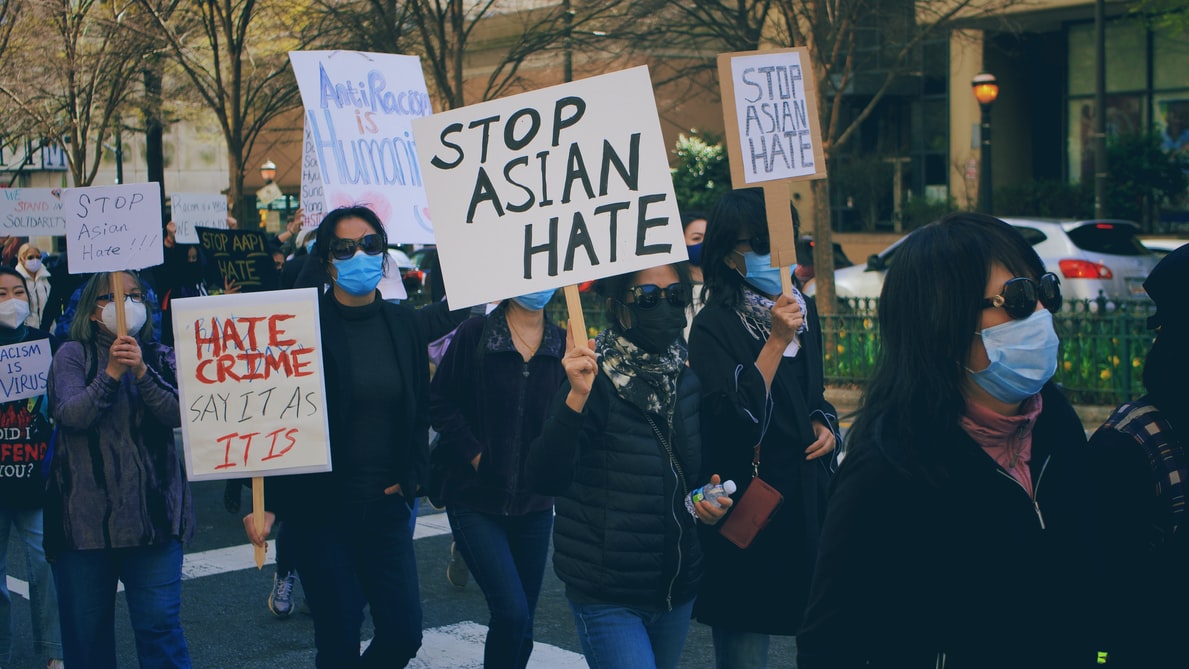 Scotland’s first minister Nicola Sturgeon became the first UK leader to re-label the B.1.617.2 variant commonly known as the “Indian variant” as “April 02”. About the name change, Scottish health secretary Humza Yousaf said: “I think it’s so important for us not to allow this virus to divide us as communities and people.”

Maurice McLeod, the CEO of Race on the Agenda echoed Yousaf stating, “There is enough blame and stigma around coronavirus and how it is described. We have seen a marked increase in anti-Chinese and anti-Indian hate crime as a result of the virus and its variants being associated with specific countries.”

“We’ve already seen ‘South African’, ‘Brazilian’ and ‘Indian’ variants and as our uneven vaccine roll out continues, we’re likely to see more variants coming from the nations which are less able to mass vaccinate their populations,” McLeod continued to say. “Global economics dictates that these countries will be largely in the global south. We need to think of Covid as what it is, a global pandemic, where the whole human race needs to be protected. Unhelpfully stigmatising specific nations or communities takes us away from this global view.”

WHO epidemiologist Maria Van Kerkhove tweeted, “No country should be stigmatized for detecting and reporting variants.”

No country should be stigmatized for detecting and reporting variants.

Globally, we need robust surveillance for variants, incl epi, molecular and sequencing to be carried out and shared. We need to continue to do all we can to reduce the spread of SARS-CoV-2 #COVID19 @WHO

WHO’s decision marks a turning point after a long history of racialising diseases. The first case of the “Spanish Flu” did not originate in Spain but in Kansas, and the “Ebola” virus is named after a river in the Democratic Republic of Congo. Such associations can be damaging for these places as they are forever marked with it.  The changing of the variant names ensures people’s right to not be discriminated against.