The Metropolitan Police have successfully banned a drill music group (a sub-genre of hip-hop) from sharing songs without permission. Is there a human right to create music and other types of art?

The drill music group 1011 has been prevented from making music and uploading their videos without police permission.

The Metropolitan Police had applied for a Criminal Behaviour Order (CBO) against members of 1011, five of whom had pleaded guilty to conspiracy to commit violent disorder, after they were found with machetes, baseball bats and a knife in November last year. They had planned to attack a rival band, 12 World, who were also involved in the drill scene.

Drill is a sub-genre of hip-hop, with a focus on violent and gritty lyrics about inner-city life. Arising in the South Side of Chicago in the early 2010s, it crossed the Atlantic and developed its own UK-style. Lyrics often concern gang disputes, drugs and violence.

The police applied to prevent the group, whose music has been shared over 11 million times on Youtube, from making any further music videos. Kingston Crown Court agreed with the police and issued a Criminal Behavior Order which banned the group from making music, recording or performing without written police permission for the next three years.

What Is The Case About? The police must be made aware of any new music videos within 24 hours of their creation to check for offending comment, and be granted access to the social media accounts of the band members to check the content of unpublished material. They must also be given 48 hours’ notice of any planned live performance.

Members of 1011 are also prohibited from writing lyrics deemed by police to “encourage violence”, and are banned from referring to rival gangs and certain postcodes in their music. Failure to comply with a CBO is itself a criminal offence and any members of 1011 who do so risk being fined and jailed.

The police had argued that 1011’s music encouraged and instigated violence, by threatening and provoking rival gangs with shootings and stabbings. The police contend that drill artists generally use lyrics and videos to target rival groups, and make direct threats against them, and therefore there is a direct relationship between drill music and youth violence. The Met had previously complained to Youtube about 30 drill videos it hosted which had violent content, with the channel taking down around half of them.

Drill artists often accept that their lyrics are frequently violent, but argue that they are just reflecting what happens on the streets and estates of London and other inner city areas. They live in a violent area, and their music and lyrics reflect that, as do other similarly violent films and games which are not banned.

What is a Criminal Behaviour Order? Criminal Behaviour Orders were created by the Crime and Policing Act 2014 and are available following conviction of any criminal offence. Like the ASBO (anti-social behaviour order) which it replaced, it is designed to prevent anti-social behaviour.

In most cases, the CBO bans people from carrying out antisocial acts related to their previous convictions. However, legally, the activity prohibited does not have to relate to the crime of which a person was convicted. While the decision in this case may be controversial in some quarters, it’s long-term impact remains to be seen. 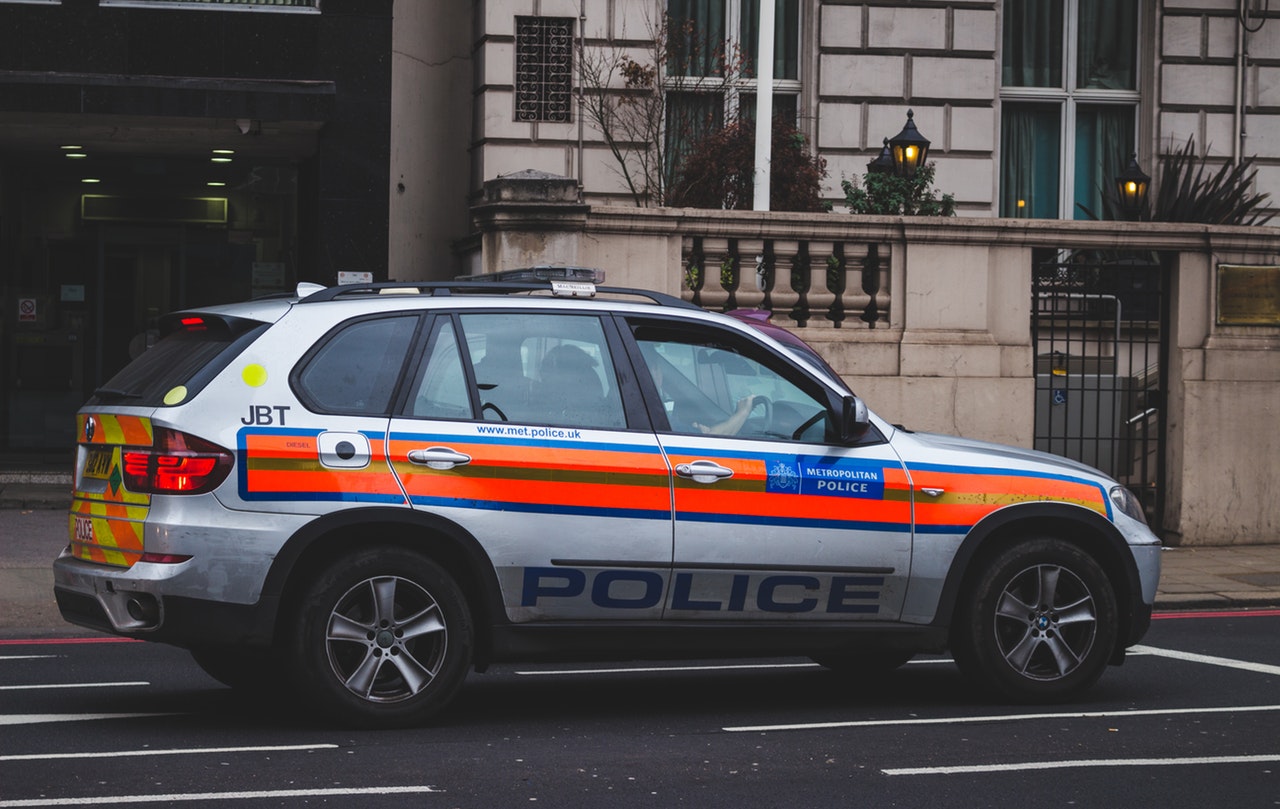 Does the police ban on a drill band sharing music and uploading videos violate freedom of expression?

Does the police ban on a drill band sharing music and uploading videos violate freedom of expression?