At least three in four workers have experienced sexual harassment at work, and around half have not reported it, a survey by Britain’s equality watchdog has found.

The Equality and Human Rights Commission (EHRC) said its survey of 1,000 workers and employers highlighted “truly shocking” examples of harassment, including a 17-year-old who locked herself in a toilet after men “joked” about rape.

“We uncovered the shocking and stark reality of individuals whose careers and mental and physical health have been damaged by corrosive cultures which silence individuals and normalise harassment,” said the report.

Implications for Women at Work A number of those expericneing sexual harrasment by customers felt they had no option but to put up with it.

Britain launched an inquiry into sexual harassment at work in February to keep women safe, improve handling of complaints and review legal protections for those accused of abuse, such as non-disclosure agreements, which may be used to silence victims.

Nearly all of those reporting harassment were women, usually by senior colleagues, clients or customers, said the report, which was submitted as part of the inquiry.

Most male workers surveyed said they did not experience harassment at work, the EHRC said.

No Option But To ‘Put Up With It’ Around half of all respondents said they did not report their abuse because they felt managers would fail to support them, not take their case seriously, or even blame them.

“A number of those experiencing sexual harassment by customers felt that they had no option but to put up with this if they wanted to continue in their job,” the report said.

Britain’s industrial dispute body ACAS issued advice at the end of 2017 on behaviours that may be construed as harassment, such as unwanted touching, forwarding emails with sexual content or making sexual comments about a colleague’s appearance.

Reports that staff at British charity Oxfam paid for sex with prostitutes in Haiti after the 2010 earthquake left the aid world reeling.

A survey by the Thomson Reuters Foundation in February found more than 120 staff from about 20 leading global charities were fired or lost their jobs in 2017 over sexual misconduct. 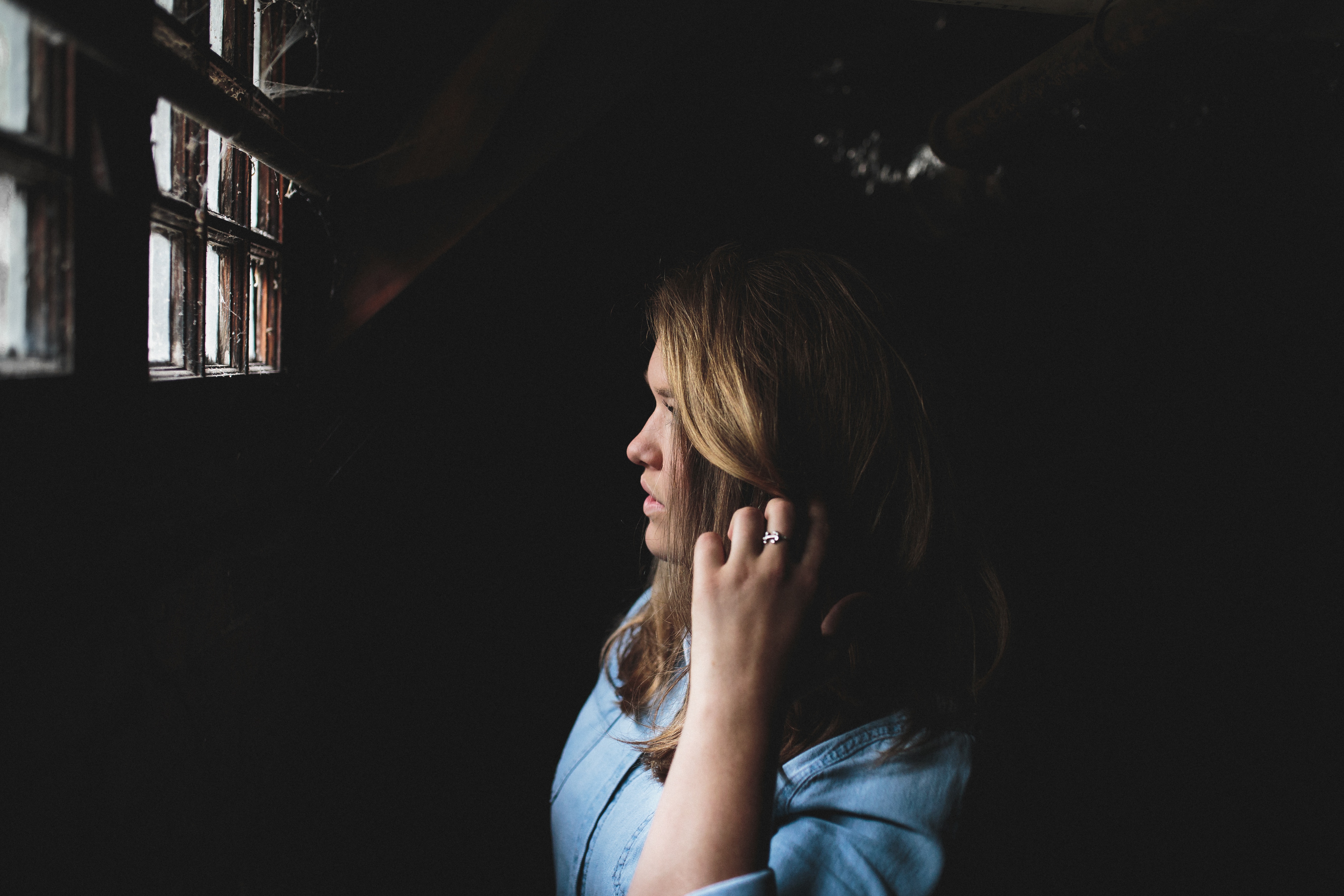 There were "truly shocking" example of harassment.

There were "truly shocking" example of harassment.