What is Corporate Manslaughter and How Does it Work?

By What is Corporate Manslaughter and How Does it Work?, 11 Jul 2017

Interviewed on Radio 4 following the Grenfell Tower fire, MP David Lammy attacked the Royal Borough of Kensington and Chelsea, stating: “This is the richest borough in our country treating its citizens in this way. We should call it what it is: It’s corporate manslaughter”.

While the investigation into the fire is still ongoing, and criminal liability (if any) for the fire has yet to be established, it’s still always worth taking a look at the offence of corporate manslaughter and its history.

The offence of corporate manslaughter

Sometimes, deaths can result as a direct result of corporate behaviour, for example where health and safety procedures have been ignored. The offence of corporate manslaughter (known as corporate homicide in Scotland) allows a corporation  to be punished for conduct that leads to a person’s death.

A corporation, is simply a company or group of people who are authorised to act as a single entity, and are recognised as such in law.

Organisations can apply to become incorporated in the UK by registering with the Government.

Corporate manslaughter is a relatively new offence. It became law in 2008 when the Corporate Manslaughter and Corporate Homicide Act 2007 came into force. Section 1 of the Act sets out that an organisation is guilty of manslaughter, “if the way in which its activities are managed or organised causes a person’s death.”

Conviction carries an unlimited fine and courts can impose ‘remedial orders’ on guilty companies, forcing them to change their procedures to make their work comply with health and safety law. Since 2010, it’s also been possible to order companies to take out adverts publicising the fact they have been convicted.

A new crime, but an old problem Before the Act, it was very difficult for companies and organisations to be held responsible for deaths caused by serious safety failures. Companies could be prosecuted for a range of health and safety offences, and individuals within an organisation could be charged with the offence of gross negligence manslaughter.

Technically, organisations could face the same manslaughter charges as individuals, but it was tricky: the prosecution would first have to show that a senior individual within it, who ‘embodied’ the company, was guilty of the offence. If this ‘controlling mind’ was not personally guilty of gross negligence manslaughter, then the company wouldn’t be guilty of the offence, however poor their institutional health and safety procedures. So what brought on the change in the law?

A series of tragedies At the end of the 20th century, several major disasters occurred, and the Inquiries held into those disasters found that corporate failings were to blame. First, there was the 1987 Kings Cross Fire which killed 31. The subsequent investigation found that the corporate structure hadn’t adequately distributed responsibility for safety matters. There was also the 1987 Herald of Free Enterprise ferry disaster in which 193 people died. The inquiry found that “the body corporate was infected by the disease of sloppiness.”

Then there was the 1988 Piper Alpha Oil rig disaster in which 167 died. The inquiry attributed the tragedy to design faults, human errors and unsafe working conditions. Attempts had been made to prosecute for manslaughter for deaths arising from disasters, for example following the Hatfield and Southall rail crashes, but all such attempts had failed. Something had to change. Because of this difficulty of holding corporations to account following deaths, people began to press for the law to be reformed. The Law Commission produced a report on involuntary manslaughter in 1996 and in 2000 the government introduced a consultation paper.

By 2008 the new offence of corporate manslaughter had been created and brought into law. There was no longer any need to show that a single senior individual was personally guilty of manslaughter. Instead, the offence was linked to existing health and safety standards, and applied where the senior management had shown a gross breach of their duty of care towards employees and others.

Crown immunity and other limitations The first prosecution under the new Act took place in early 2011 when Cotswold Geotechnical was fined £385,000 after the death of a geologist. However, holding corporations to account has not been easy. Between 2008 and 2017 there were only 25 successful prosecutions – although a further three firms were convicted of corporate manslaughter in one week in May 2017.

The new law removed ‘Crown Immunity’ from many government organisations, meaning that they could be prosecuted for legal wrongs. However, some organisations retained their immunity, including the Ministry of Defence and the Armed Forces.

The creation of the offence of corporate manslaughter was a significant development and aimed to hold to account corporations which didn’t care for the welfare of their staff and others.

Despite efforts to protect workers’ rights, however, last year 137 were killed at work and 621,000 were injured. And, since 2000, 135 army personnel have been killed in training accidents, but no prosecutions can be brought against MOD officials for any failures due to Crown Immunity. Arguably, there’s still more that needs to change.

Want to know more about your rights at work? Of course you do! 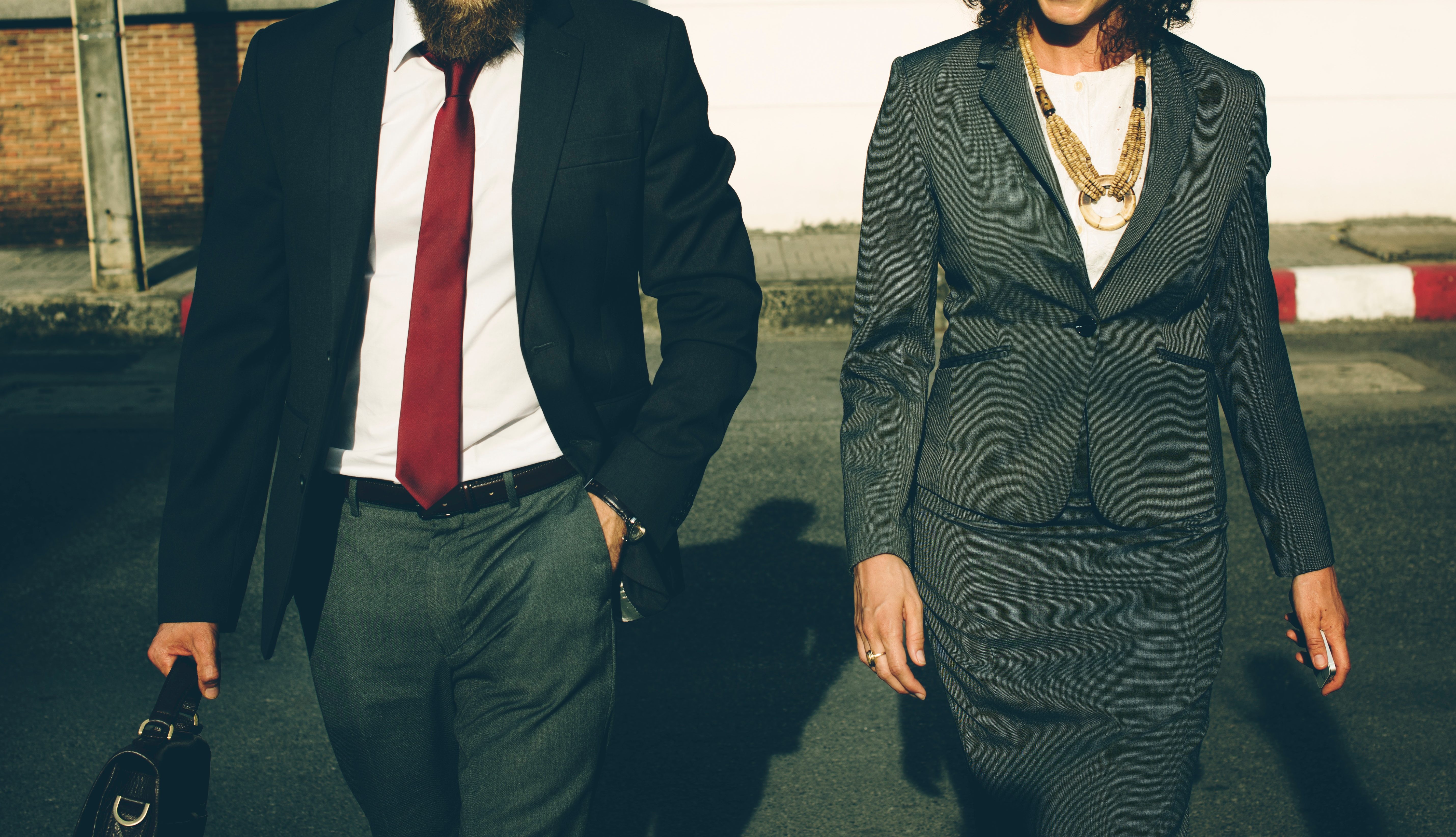 What is Corporate Manslaughter and How Does it Work?
Visions / 17 Mar 2022 Should Access To The Internet Be A Human Right?
Equality / 16 May 2022 What's New In Human Rights In Scotland? EachOther Is!
Disability / 13 May 2022 Repeat Safety Failures In A Mental Health Unit Contributed To A Man's Death
Discrimination / 12 May 2022 Homeless People Sleeping In Cars Or Tents Could Be 'Committing' A Criminal Offence
Institutions / 11 May 2022 The Government's Proposed Bill Of Rights Is A 'Power Grab'