‘Concerning Rise’ In Gypsy, Roma and Traveller Pupils Being Homeschooled

Equality charities are concerned by a “significant rise” in the number of Gypsy, Roma and Traveller (GRT) pupils being homeschooled amid the pandemic.

The Department for Education’s GRT stakeholder group has warned that many parents have removed their children from school since September amid fears of catching the virus and concerns their children are falling behind in their studies.

This is “hugely concerning given the educational deficits and low levels of literacy amongst some [GRT] parents,” the group said in a letter sent to the education secretary, Gavin Williamson, on Monday.

The signatories of the letter, authored by the Traveller Movement’s education officer Chelsea McDonagh, include the Roma Support Group and the Advisory Council for the Education of Romany and Traveller families (Acert).

It calls on the DfE to take six steps to prevent more children “falling through the gaps” and to return pupils newly in home education back to school. These include:

The group also calls for more funding, for all new policies to be equality impact assessed and for GRT pupils to be included as a named category in forthcoming research to assess the level of catch up requirements for school pupils in England.

Homeschooling is practised in the UK and around the world, where parents/guardians choose to educate their children at home instead of sending them to a public or private school.

The formal name is ‘Elective Home Education’ (EHE) and more information on parental guidelines can be found here.

The parents can be the educators themselves, or they may employ home-tutors or subject specialists to educate their children. There are plenty of free online resources to help, as well as guidance from local councils.

Parents must make sure their children receive a full-time education from the age of five, but they are not obliged to follow the national curriculum.

With the closure of schools earlier this year due to the Covid-19 pandemic, students nationwide resorted to home learning to prevent the spread of the virus.

Amid existing inequality, children have varied access to resources to continue their learning, and many now have significant gaps in their learning.

Schools have since been allowed to remain open amid a second lockdown which came into effect on Thursday.

“These issues have not improved in recent years and the Covid-19 pandemic has exacerbated all pre-existing inequalities, as well as creating some additional ones,” the letter reads. 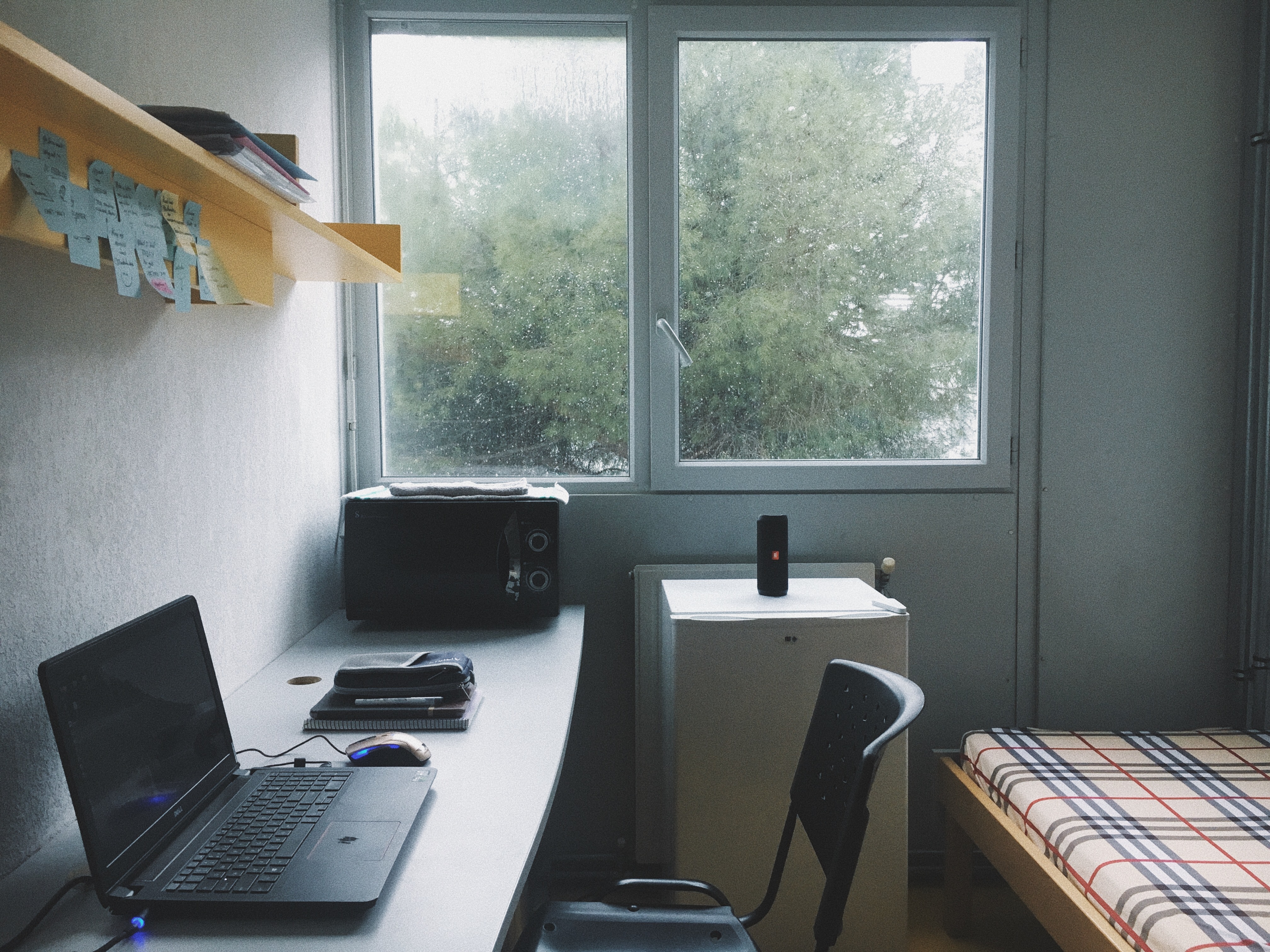 A bedroom with a laptop and workspace. Credit: Unsplash

“For example, digital exclusion and the lack of home learning support during the recent lockdown meant [GRT] pupils are now even further behind their school peers.”

The Education Policy Institute has recently reported that “Gypsy/Roma pupils were already 34 months behind their peers at the end of secondary school”.

A DfE spokesperson said: “We know that some children do need additional support to catch up as a result of the pandemic, including those with a Gypsy, Roma or Traveller background, which is why we launched a £1 billion Covid catch up fund for schools to support those children who need it.

“Our National Tutoring Programme is now live in schools, providing intensive support to the most disadvantaged children. The evidence shows high quality tutoring can make up as much as three to five months’ lost learning.”