In an unprecedented move, a coalition of more than 220 organisations has condemned proposed changes to judicial review and the Human Rights Act, including EachOther UK.

Published on Wednesday, the Judicial Review and Courts Bill seeks to introduce restrictions on challenges to government decision-making in the courts. Although a review of the Human Rights Act is yet to be published, there are fears proposed changes will lay a path for its dilution.

Brought together by Humanists UK, the coalition is the largest-ever assembled in the UK and includes charities, trade unions, human rights bodies and religion or belief groups. 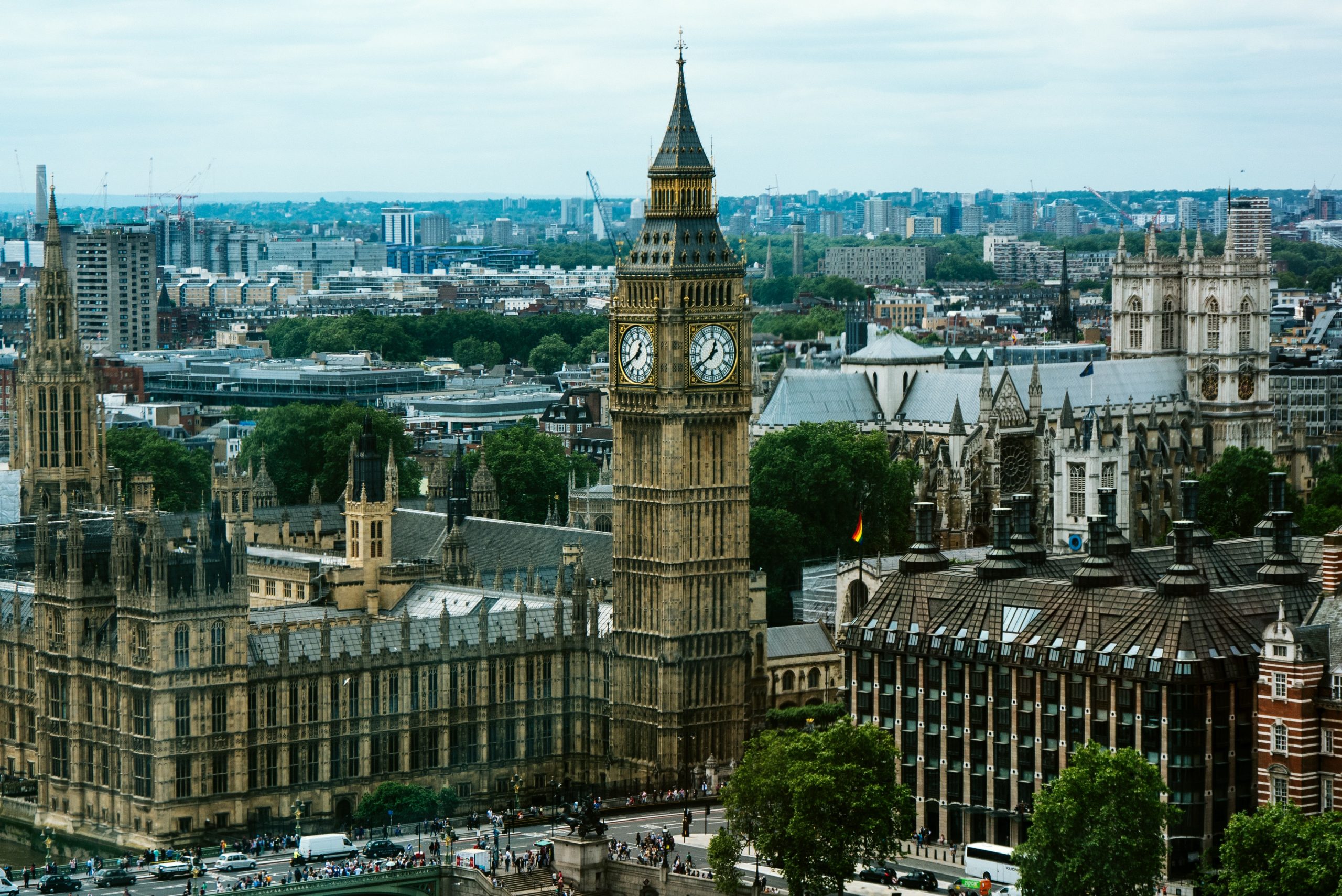 “While every system could be improved, and protecting rights and freedoms for all is a balancing act, our Human Rights Act is a proportionate and well-drafted protection for the fundamental liberties and responsibilities of everyone in this country,” the group said in a statement. “The Act guarantees the rights to free speech and expression, to life, to liberty, to security, to privacy, to assembly, and to freedom of religion or belief. It prohibits torture and guarantees fair trials and the rule of law. Judicial review is an indispensable mechanism for individuals to assert those rights and freedoms against the power of the state.”

The statement is backed by organisations like Shelter, Save the Children, Refugee Action, Women’s Aid, Stonewall, Index on Censorship and Article 39.

While the judicial review did not introduce as many restrictions as anticipated, it’s limiting the ability of potential refugees to claim asylum by challenging decisions by public bodies. Additionally, under the proposed reforms, public bodies found to have breached the law may not have to correct their unlawful actions swiftly. 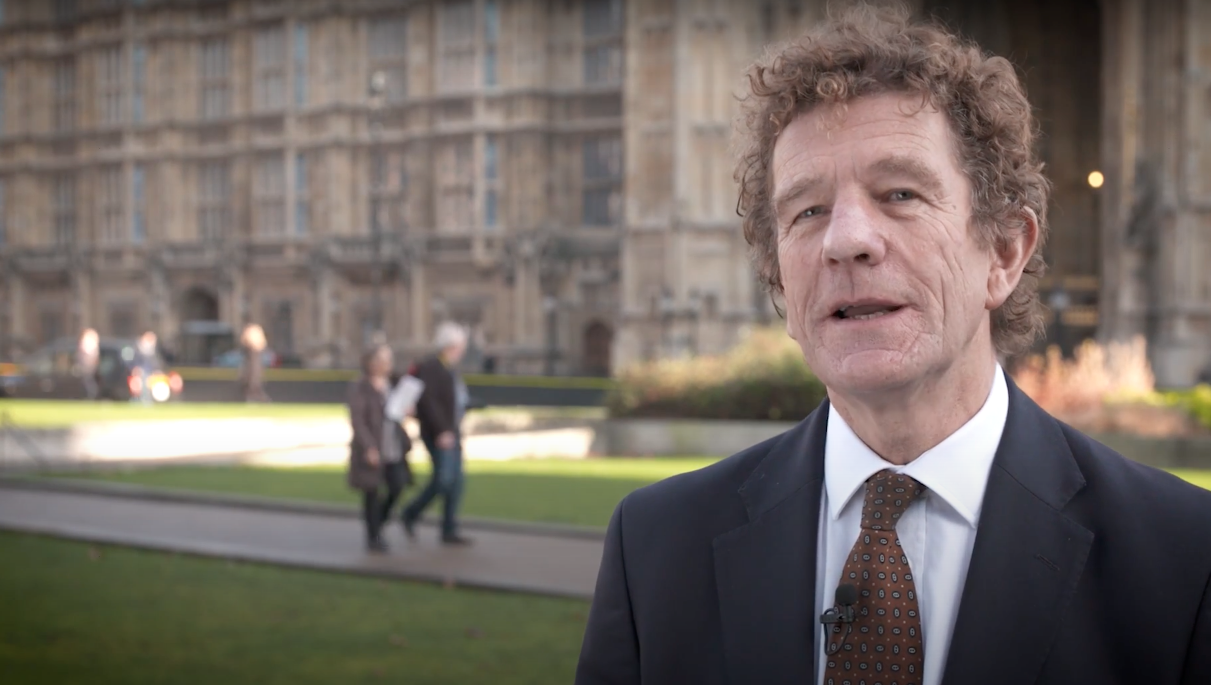 “Without judicial review as a safety net, ministers would often remain unaccountable and untouchable,” said Rachel Logan, Amnesty UK’s legal programme director. “Unfortunately, this Government does not like having its homework marked and this looks like a deliberate assault on a key legal safeguard. If it ain’t broke don’t fix it, and judicial review isn’t in the slightest bit broke.”

Judicial review enables citizens to get redress when they have been subjected to unlawful decisions and acts as a safeguard against misuse of public power. In 2020, the government launched an independent panel to examine the case for reforming judicial review powers and, even though the panel cautioned against radical reform, it plans to forge ahead.

To find out more about Judicial Review read our explainer or watch our video below.