The Judicial Review and Courts Bill, to be published on Wednesday 21 July, could impinge on individuals’ rights to challenge public bodies.

After the Conservative party pledged in its 2019 manifesto to end the “abuse” of judicial review, and the Independent Review of Administrative Law was launched a year ago. The Bill that has come out of that review, will give more powers to judges and, as the Law Society has stated, it should “ring alarm bells” for people attempting to seek remedy against the state.

At the top of the bill is an amendment to quashing orders. As lawyer Joshua Rozenberg states, “A quashing order is one that overturns or sets aside an unlawful decision made by a minister or some other public authority”. The Ministry of Justice [MoJ] has stated that the Bill is set to “empower judges to modify quashing orders by introducing two changes, to be used at the discretion of individual judges’”.

Previously, if they had been refused permission to appeal by both the first-tier and upper tribunal, parties in immigration and asylum cases could bring their case to a judicial review in the high court. This is known as Cart Judicial reviews. The Bill aims to end this practice.

The Ministry of Justice claims that Cart judicial reviews only had a success rate of 3% in comparison to 40%-50% of success rate in other cases. They stated that this cost the taxpayer more than £300,000 a year. But, the source of figures and the research behind it has been disputed. 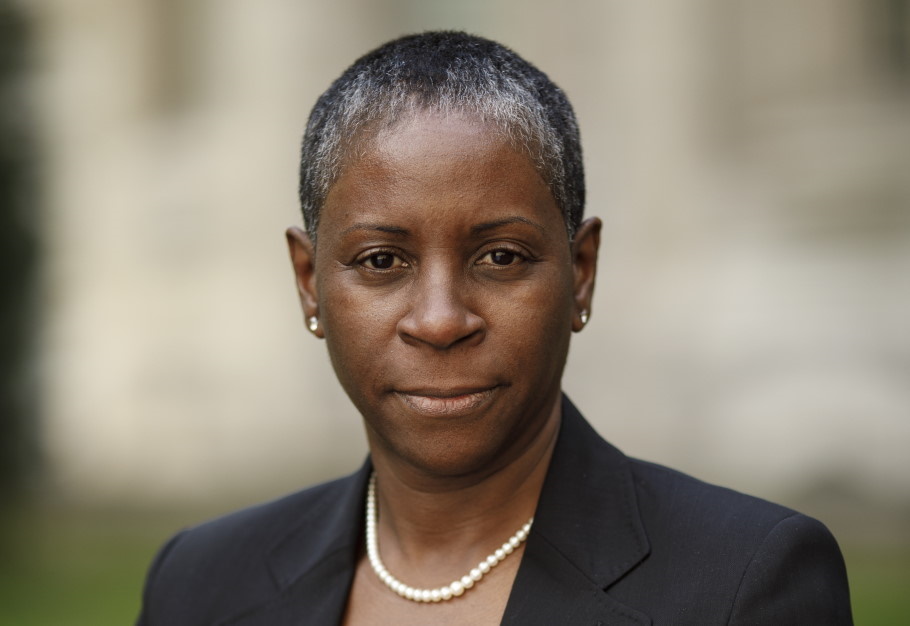 President of the Law Society, I. Stephanie Boyce

“The MoJ suggests the bill may set a precedent for the government to give itself the power to remove certain types of cases from the scope of judicial review,” I. Stephanie Boyce, president of the Law Society, which represents individuals in England and Wales, said. “There are rare, exceptional circumstances when it is appropriate for the state to circumvent the courts, and only with strong justification. Parliament will need to think very carefully about the potential impact of any such proposals on the rule of law.”

Experts have stated that the government’s intervention with this due democratic process could provide a template for future restrictions. “There is a great deal here that should ring alarm bells for people who come up against the might of the state,” Boyce said.

Those who would be most affected by the Judicial Review Bill would be migrants, marginalised people and those without the means to represent themselves outside of the systems provided to them by the government. “It appears that based on faulty statistical reasoning,” Charlie Whelton, Liberty’s policy and campaigns officer, said, “This bill proposes to remove a vital safeguard that protects marginalised people, especially migrants, from mistakes being made by public bodies which could have a catastrophic impact on their lives.”

Responding to  the latest press release sent by the Ministry of Justice, experts are confused as to how the public will benefit from the legislation and what evidence the government is making these decisions on.

The shadow justice secretary, David Lammy, said it was “unhinged that the MoJ is wasting resources on attacking a vital process that works well while the courts system is on the brink of collapse”.

At 3 pm on Wednesday 21 July, the lord chancellor Robert Buckland will be outlining his plans in a speech but The Bill itself will not be debated in parliament before the autumn.

Buckland also wanted to look at how ‘ouster clauses’ – which define the bounds of the court’s jurisdiction – could be enforced. However, the MoJ has stated that the bill will not address ouster clauses.

To find out more about Judicial Review read our explainer or watch our video below.