Citizenship Is Part Of Human Right To Private And Family Life

By Citizenship Is Part Of Human Right To Private And Family Life, 24 Oct 2016

Last week, the UK’s highest court upheld the importance of citizenship to a person’s human rights. Mr Johnson was born on 18 March 1985 in Jamaica to a Jamaican mother and a British father. His parents never married. When he was four years old his father brought him to live in the United Kingdom and he has lived here ever since.

According to UK law, someone who is born outside the UK after 1982 is a British citizen if one of his parents is British. However, up until 2006, a “parent” in this context did not include a father of a child if he was not married to the child’s mother. The change to the law meant that from 2006 a child born outside of marriage to a British father was automatically British. However, the change in the law did not mean that children (or indeed adults) born in such a situation before 2006 automatically became British. These people would have to register with the Home Office in order to be granted citizenship. The grant of citizenship was not automatic on registration however; there was also the additional requirement of having to satisfy the government that you were of sufficiently good character. Mr Johnson’s father never tried to have him registered as a British citizen. It would have been possible for Mr Johnson to register himself as a British citizen as an adult were it not for the fact that he would have been unlikely to meet the good character requirements. He had been convicted of a string of offences since 2013 and in 2008 had been convicted of manslaughter and sentenced to 9 years in prison. In March 2011 the government wanted to have Mr Johnson deported as a foreign criminal as he was not a British citizen. The case made it all way up to the Supreme Court where it found in Mr Johnson’s favour. It was held that denial of citizenship is a sufficiently important part of “a person’s social identity” that it forms part of their private and family life.  Read our earlier post here on what the human right to a private and family life means.

The change in the law in 2006 was implemented in order to stop discrimination against children born to unmarried parents. The fact that Mr Johnson had never been registered as a British citizen, but people born and his situation now would automatically become one, meant that for him this discrimination still persists. He was being treated in a different way to people born to married parents and therefore the court held that there would need to be “very weighty reasons” given by the government to justify this which they so far had failed to provide.

As Lady Hale, who gave the judgment, put it: “The child is not responsible for the marital status of his parents or the date of his birth, yet it is he who suffers the consequences.”

For more information on seeking refuge, read these posts: 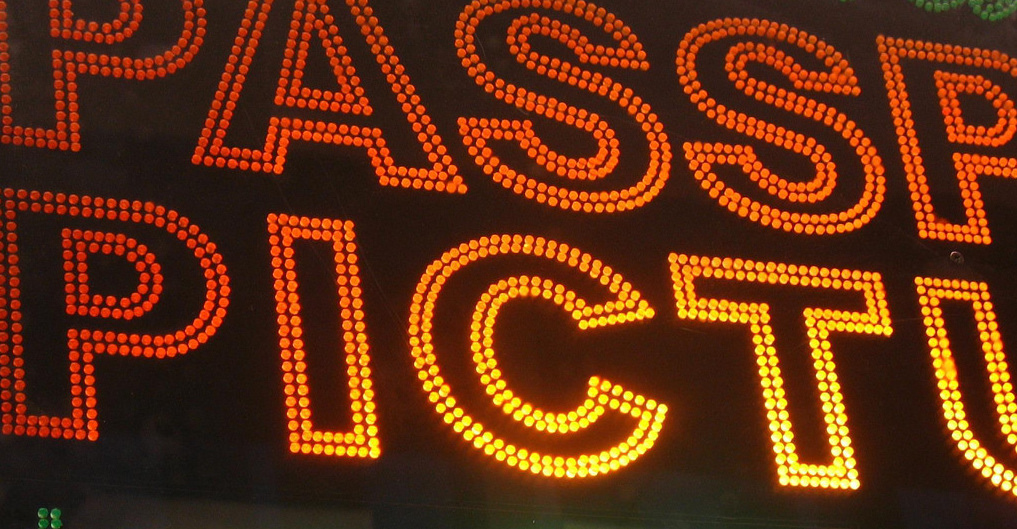 Citizenship Is Part Of Human Right To Private And Family Life
Visions / 17 Mar 2022 Should Access To The Internet Be A Human Right?
Institutions / 17 May 2022 More Needs To Be Done To Uphold Freedom Of Information In Scotland
Equality / 16 May 2022 What's New In Human Rights In Scotland? EachOther Is!
Disability / 13 May 2022 Repeat Safety Failures In A Mental Health Unit Contributed To A Man's Death
Discrimination / 12 May 2022 Homeless People Sleeping In Cars Or Tents Could Be 'Committing' A Criminal Offence