Should Children have Enhanced Fair Trial Rights? The Legacy of the James Bulger Case

By Should Children have Enhanced Fair Trial Rights? The Legacy of the James Bulger Case, 13 Mar 2018

Children who commit serious crimes present a particular challenge for criminal justice systems. Children are still developing their understanding of consequences, and of right and wrong: so, should they be tried like adults?

In 1993, the trial of two boys aged ten-and-a-half, Robert Thompson and Jon Venables, for the brutal murder of toddler James Bulger, sparked debate on how child defendants should be treated in court. Twenty-five years on from the case, we consider its legacy on a child’s right to a fair trial.

The Background to the Case On 12 February 1993, Thompson and Venables played truant from school and went to a nearby shopping centre. There they abducted two-year-old James Bulger, and beat him to his death. Thompson and Venables were tried by jury in Preston Crown Court, convicted of murder, and sentenced to 15 years in a secure young person’s centre.

A year later, Thompson and Venables applied for a hearing at the Human Rights Court, arguing that several of their human rights had been breached by the way their trial had been managed.

Article 6 of the Human Rights Convention protects the right to a fair trial. It states that everyone is entitled to a fair and public hearing, within a reasonable timeframe, and by an independent and impartial tribunal. It also states that the press and public may be excluded from part or all of the trial to protect certain interests, such as the interests of juveniles.

Who is a Child in the Context of Criminal Justice? Children are vulnerable in ways that adults generally aren’t. As a result, the UN put in place the UN Convention of the Rights of the Child in 1990, to recommend stricter safeguards on the rights of children, and the UK has signed up to this Convention.

As such, a child is defined in UK law, and the UN Convention on the Rights of the Child, as anyone under the age of 18.

The age of criminal responsibility is ten years old in England and Wales (and eight in Scotland), and Thompson and Venables were just over this age at the time they committed the offence. A child younger than ten cannot be arrested or charged with a crime.

As a result of the Thompson and Venables case, children now also have more protections during a trial.

So, What Happened at the Human Rights Court? In 1999, the Human Rights Court heard their case. It noted, in its separate judgments on Thompson and Venables, that this was the first time it had considered the right to a fair trial for a defendant below the age of 18.  The Court found that the UK had breached the boys’ right to a fair trial.

The Court recognised that some steps had been taken to safeguard Thompson and Venables’ rights to a fair trial: (1) they were taken to the court room a number of times before trial with their social workers so that they might be more familiar with the setting; (2) the court day was shortened to mimic the primary school day; (3) they did not have to give evidence, instead their police interviews were played out; and (4) their names were withheld during trial.

However, the Court flagged the following factors that swayed their view:

The Court concluded that these factors, and the stress they caused, prevented the boys from talking to their lawyers and social workers during the trial. The Court found it highly likely that they failed to understand the proceedings, and were unable to fully participate in their own trial.

Why Does this Ruling Matter? In the matter of Thompson and Venables, the UK justice system had found itself ill-equipped to prosecute child-defendants charged with murder. However, in the aftermath of this case, the UK government made welcome amendments to its procedures. Children can now only be tried in a Youth Court, which automatically implements reporting restrictions to protect the defendant’s anonymity. Also, additional steps are more routinely taken in a Youth Court to ensure a child defendant understands his or her trial.

How a country deals with crimes committed by children is now considered one of the benchmarks of social development. Though it may have come at an incredibly high cost after the Bulger case, human rights principles have influenced UK law to ensure that all individuals are treated with respect and dignity, irrespective of their criminal culpability. 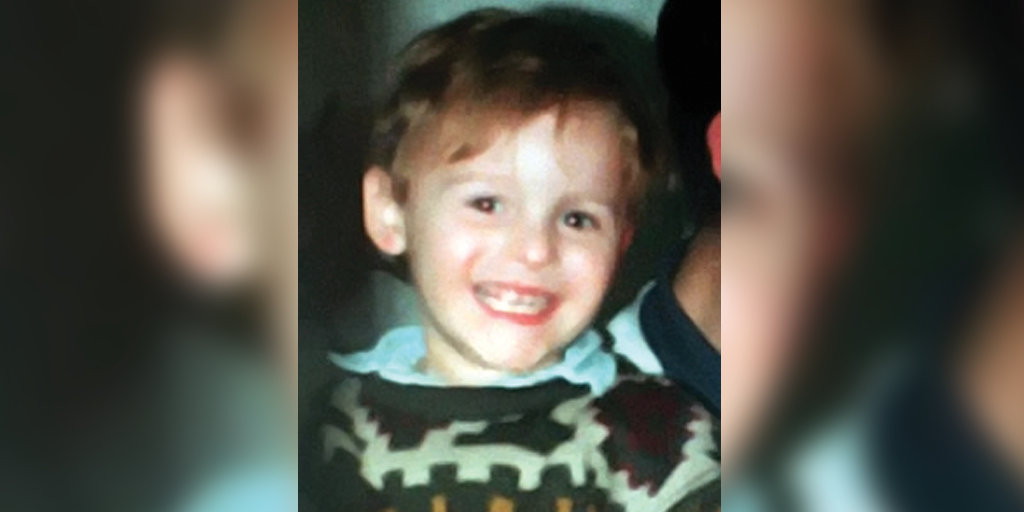 Should Children have Enhanced Fair Trial Rights? The Legacy of the James Bulger Case

Children are still developing their understanding of consequences, and of right and wrong: so, should they be tried like adults?

Children are still developing their understanding of consequences, and of right and wrong: so, should they be tried like adults?