Can Social Media Damage Your Right to a Fair Trial?

An impartial jury is an essential part of our right to a fair trial, and the people may only consider evidence which has been lawfully presented in the courtroom.

This standard was developed decades before Twitter was even thought of, so how do we protect the integrity of the jury trial in the digital era?

Are Our Rights At Risk? Everyone has the right to a fair trial. It’s enshrined in both Article 6 of the Human Rights Convention and the Human Rights Act. Both state that a person is entitled to a fair and public hearing by an independent and impartial tribunal.

But in the age of social media, is this right at risk? It’s an issue even the Government is concerned about, with an investigation launched this year into its potential impact on defendants and the trial process.

In a call for evidence, the Attorney General Jeremy Wright is asking lawyers and other closely involved in the investigative and trial process to detail how social media has impacted the fairness of criminal trials, particularly the right to anonymity and the integrity of judicial orders.

Is There Any Evidence That Social Media Affects Trials? Two years ago a murder trial was halted after a judge decided that prejudicial comments made online about the accused meant it was impossible for them to have a fair trial.

He concluded that the jurors would not be able to deliver a verdict solely based on the evidence presented in court, and a fresh trial was ordered.

This is particularly important considering how courts have to balance to right to a fair trial with the idea of ‘open justice’ – that the public should know what evidence is being considered in the case. A defendant, however, is guaranteed the opportunity to address and counter all the evidence considered by the jury. The key is that the jury is expected to decide based purely on the evidence they hear in court, as well as the arguments from the prosecution, defences and directions from the judge.

Social media use by jurors can potentially damage this balance though. If they look up the case to see material or views which haven’t been presented in court, the defendant has no opportunity to present a defence, so could adversely impact the verdict of the case.

So What Is the Law? The law applies to all publications. While when the Act first came into force it was aimed at traditional media, such as newspapers and television programmes, it still has a broad scope to include social media today.

Problems arise whereby members of the public are much less likely to be aware of the law and risks of prejudicing a trial, meaning they’re more likely to end up in contempt of court.

We’ve already seen cases where jurors have been caught exchanging messaging parties involved in the hearing, with a juror jailed for jailed for eight months in 2011 after Facebooking one of the accused. Other jurors have used social media to divulge details of the case they’re hearing, or to seek advice. One woman even posted a poll on her Facebook profile, telling friends she didn’t know which way to vote.

However, one of the biggest risks to a fair trial comes when jurors search the internet for information on the accused, something the Attorney General has described as ‘trial by Google’.

Rights Are Not Just For The Accused Contempt of court laws are not just to protect the accused. Victims and witnesses may also be subject to anonymity orders which prevent them being named. For example, victims of sexual offences are given lifetime anonymity and the reporting of victims names is automatically banned in cases of female genital mutilation. Courts may also exercise discretionary powers to stop press naming of children.

When the footballer Ched Evans was accused of rape, many of his supporters named his alleged victim on social media, forcing her to go into hiding. Several people were prosecuted as a result.

Social media is a fact of modern life, but its impact on the right to a fair trial is still being measured. While jurors and the public have always had the capacity to break the law, social media has made this much easier and more permanent.

It’s vital the Government continues to investigate the severity of the problem,  but how to tackle it remains to be seen. 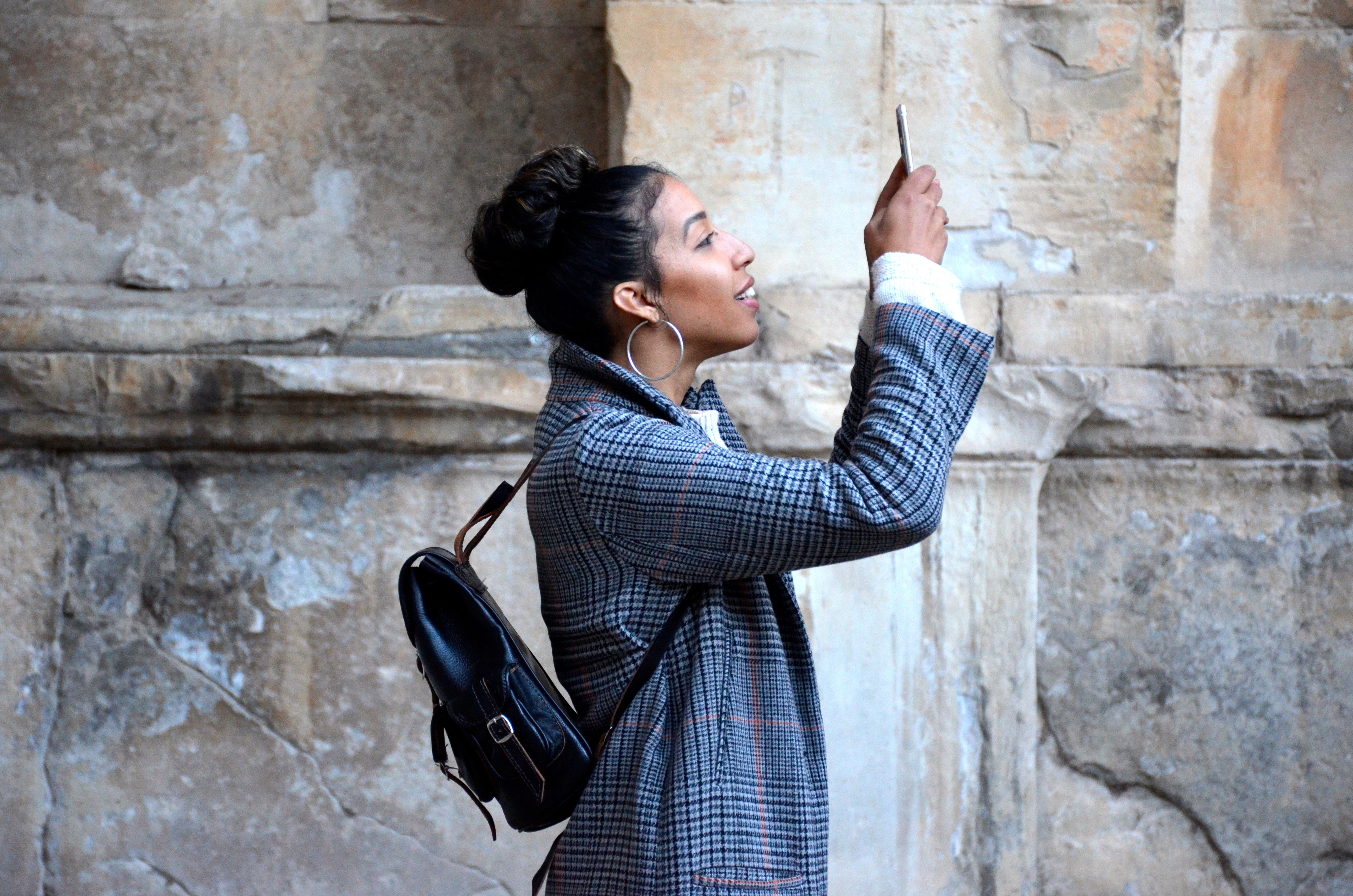