Fiona Godfrey was born and raised in Yorkshire and currently lives in Luxembourg with her German-Chilean husband and two children. As Brexit looms Fiona outlines how the UK’s restrictive family reunification rules will become even tougher and the stripping of her EU citizen rights could result in her family splitting up. Millions of British citizens currently living in the EU could also be affected.

In March 1987 I was sharing a house in Sheffield with my German-Chilean student boyfriend, who is a German citizen, when we woke up to a letter from the Home Office advising him that he was not entitled to Indefinite Leave to Remain (ILR) – despite having lived in the UK since 1978 as a minor dependent and then a student – and that he may be in the UK illegally.

Fiona appears in this video on citizens rights and Brexit

As luck would have it, our landlord was an immigration adviser. We showed him the letter and his response was, “But you are German, how can you have an immigration problem?” This was swiftly followed by advice to get married. We were students and not inclined to let the Home Office decide when and to whom we got married so we ignored this advice, but this turned out to be the standard response of several other immigration lawyers we contacted who all agreed that he didn’t have a problem.

Unfortunately, the Home Office disagreed so we set off on an 18-month journey through what is now called the Hostile Environment, but was then simply UK immigration policy, representing ourselves. The adjudicator at the first immigration hearing was so biased against my boyfriend that the Home Office lawyer wrote out grounds for appeal on a scrap of paper in the corridor outside the room.  At the Immigration Appeal Tribunal hearing the following spring the Chair expressed astonishment at my boyfriend’s lack of (qualified) legal representation. The case adjourned so he could try again to find a lawyer. It was in fact adjourned forever as, six months later, the Home Office wrote to say that Miguel had been granted Indefinite Leave to Remain.

The UK has some of the most restrictive family reunification rules in the world.

In 1992 he was offered a job in Luxembourg, which he accepted. In 1995 we finally got round to getting married and had to decide where to live. I was keen to exercise my free movement rights and joined him in Luxembourg. I did so knowing that although he had lost his Indefinite Leave to Remain by then he could easily get it back by returning to the UK to exercise his free movement rights as an EU citizen. Fast forward to February 2016 and David Cameron’s triumphant unveiling of the agreement that he hoped would keep us in the EU. He came back from Brussels with virtually nothing but one of the bones tossed to him was agreement that the UK need not apply the Surinder Singh case law to UK nationals returning from the EU with their non-EU spouses.

I read Cameron’s agreement in some amazement. For example, was a British woman returning to Basingstoke from Budapest with a Brazilian husband such a threat to the integrity of the UK that Cameron had made it a key negotiating priority to keep them out? It turned out it was and that the EU had agreed to it because Cameron needed a “win” on “immigration.” It was a visible block on free movement but they could live with it if it made the threat of Brexit go away.

In a survey of a UK citizens group I run in Luxembourg, 50% of respondents in relationships had non-British partners.

As we now know, it wasn’t anywhere near enough red meat to satisfy the anti-free movement brigade and the UK voted to leave the EU on 23 June 2016. Overnight, EU citizens in the UK and UK citizens in the EU27 found themselves on the frontline of the Brexit withdrawal agreement negotiations. Unsurprisingly, family reunification became one of several hills the UK would choose to die on in the citizens’ rights chapter. The EU pushed back and secured important concessions but again chose not to defend the right of UK citizens to return with foreign partners. It was a matter of national immigration law. The UK was leaving the EU and could treat its citizens as it pleased.

As a member of the British in Europe citizens’ rights advocacy team it soon became clear that tens of thousands of UK nationals will be affected by the loss of our EU family reunification rights. In a survey of a UK citizens group I run in Luxembourg, 50% of respondents in relationships had non-British partners and this seems to be reflected across the EU27.

In the event of no deal my rights and those of my spouse fall away at midnight on 29 March 2019. I then have a stark choice: my husband or my mother.

We raised this repeatedly in meetings in London with Department for Exiting the EU civil servants (DExEU). The response was unequivocal: The government did not want us to have more rights than a UK citizen who had not lived in the EU27 who had married a non-EU national. We argued we had moved in the expectation of retaining our EU rights for our lifetimes. We argued that over 60% of British citizens in the EU27 had not had a vote in the referendum and – most importantly – we argued for a levelling up of rights for all, not a levelling down. The UK has some of the most restrictive family reunification rules in the world and this was an opportunity for the government to show some good will and put right a huge wrong. We got nowhere with this argument because it wasn’t DExEU negotiating the citizens’ rights chapter in the Withdrawal Agreement but the Home Office. Where does this leave me? I am a 53 year-old woman with a German spouse and two dual national children, one still at school in Luxembourg, the other, a student in the Netherlands. I am also the daughter of an 82-year old mother in the UK who suffers from multiple serious health conditions. She is months away from needing social care and I don’t know who will provide it. If the care provider turns out to be me, the Withdrawal Agreement would provide a transition period until the end of 2020 allowing me to return to the UK with my foreign spouse under the current more favourable EU rules. If my mother needs care before December 2020 that’s doable. But the Withdrawal Agreement looks to be dead.

It seems cruel to expect my severely ill mother to leave her home of over 80 years to live in a country with three national languages, none of which she speaks.

If we end up in a no deal situation my rights and those of my spouse fall away at midnight on 29 March 2019. Like so many others before me, I then have a stark choice: my husband or my mother. I could invite my mother to live with me in Luxembourg – in a worse-case scenario I could rely on my husband’s family reunification rights as a German exercising his free movement rights in Luxembourg.

But it seems ridiculous and cruel to expect my severely ill mother to leave her home of over 80 years to live in a country with three national languages, none of which she speaks, just because Theresa May wants to block my economically active and highly skilled German husband from moving to live in the UK. This inhumane policy has to change. For everybody. 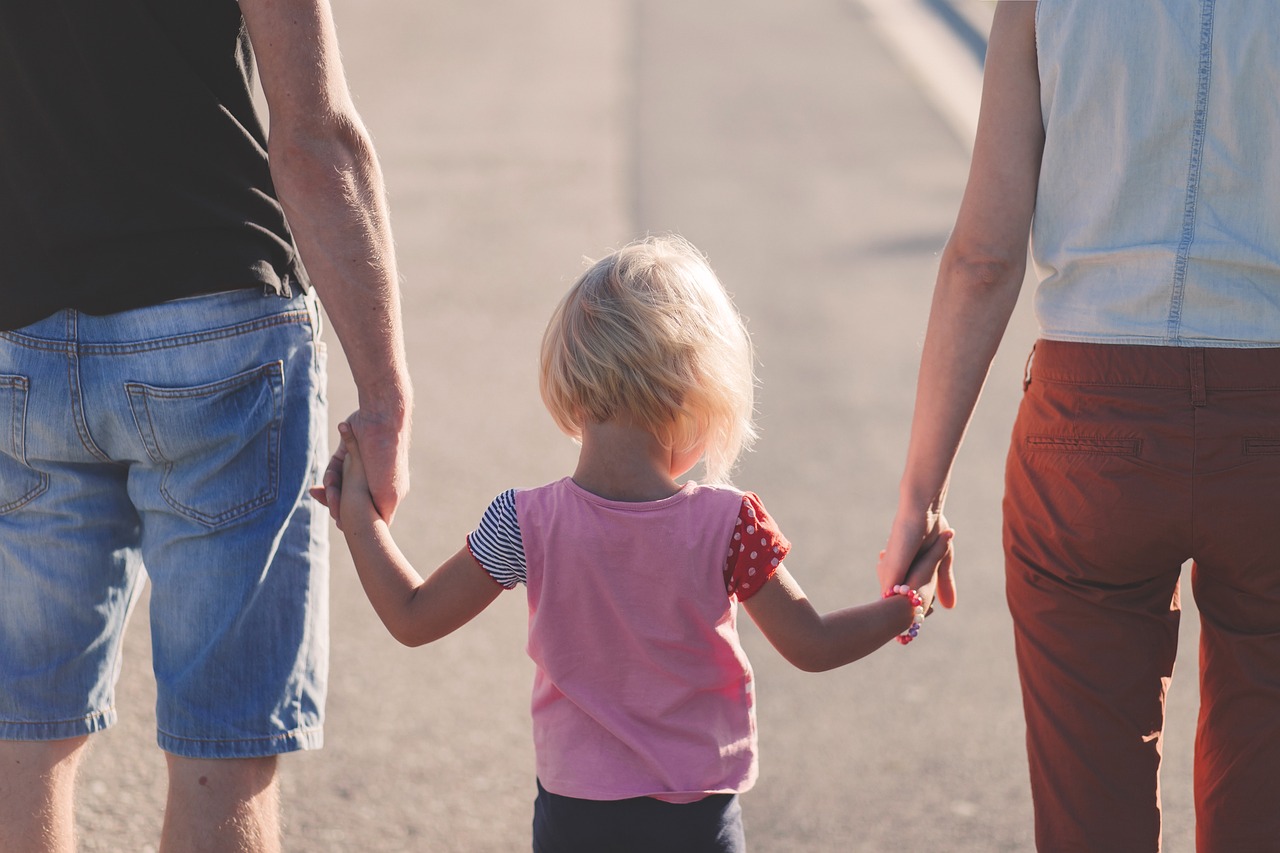 A Brit living in Luxembourg with her German spouse and two children explains how Brexit will destroy her rights and could lead to her family splitting.

A Brit living in Luxembourg with her German spouse and two children explains how Brexit will destroy her rights and could lead to her family splitting.