Brexit: Human Rights Are Getting Cut From Trade Deal Negotiations

“Peace is the natural effect of trade. Two nations who traffic with each other become reciprocally dependent… their union is founded on their mutual necessities.” Montesquieu’s idealised vision of trade, put forward here in his 1748 treatise, The Spirit of Laws, still informs thinking today in today’s Brexit climate.

But the reality of commerce has long turned out very differently, and Britain’s future economic relationships with the EU and the rest of the world remain some of the big unknowns of the Brexit process.

There is more to trade than simply exchanging goods and services. International trade today involves all aspects of human life and, as a result, EU treaties include clauses that ensure various human rights protections. But as the UK goes about making its own post-Brexit treaties, it looks like human rights are being abandoned as a result of its weaker bargaining power.

As part of the EU, the UK is party to 40 trade deals, which cover more than 70 countries and make up about 11 per cent of total UK trade. This allows the UK to trade with these countries on preferential terms. In the event of a no-deal Brexit, the UK would lose tariff-free access to these markets and would have to operate under World Trade Organisation (WTO) rules.

To avoid this, the UK has been negotiating new deals with a number of countries that will take effect in the event of a no-deal Brexit. It has signed 15 agreements, covering 46 countries. But most of these fail to cover human rights. Not only are human rights clauses embedded in the EU’s trade deals, they are something that the UK government has insisted it attaches a high value to. 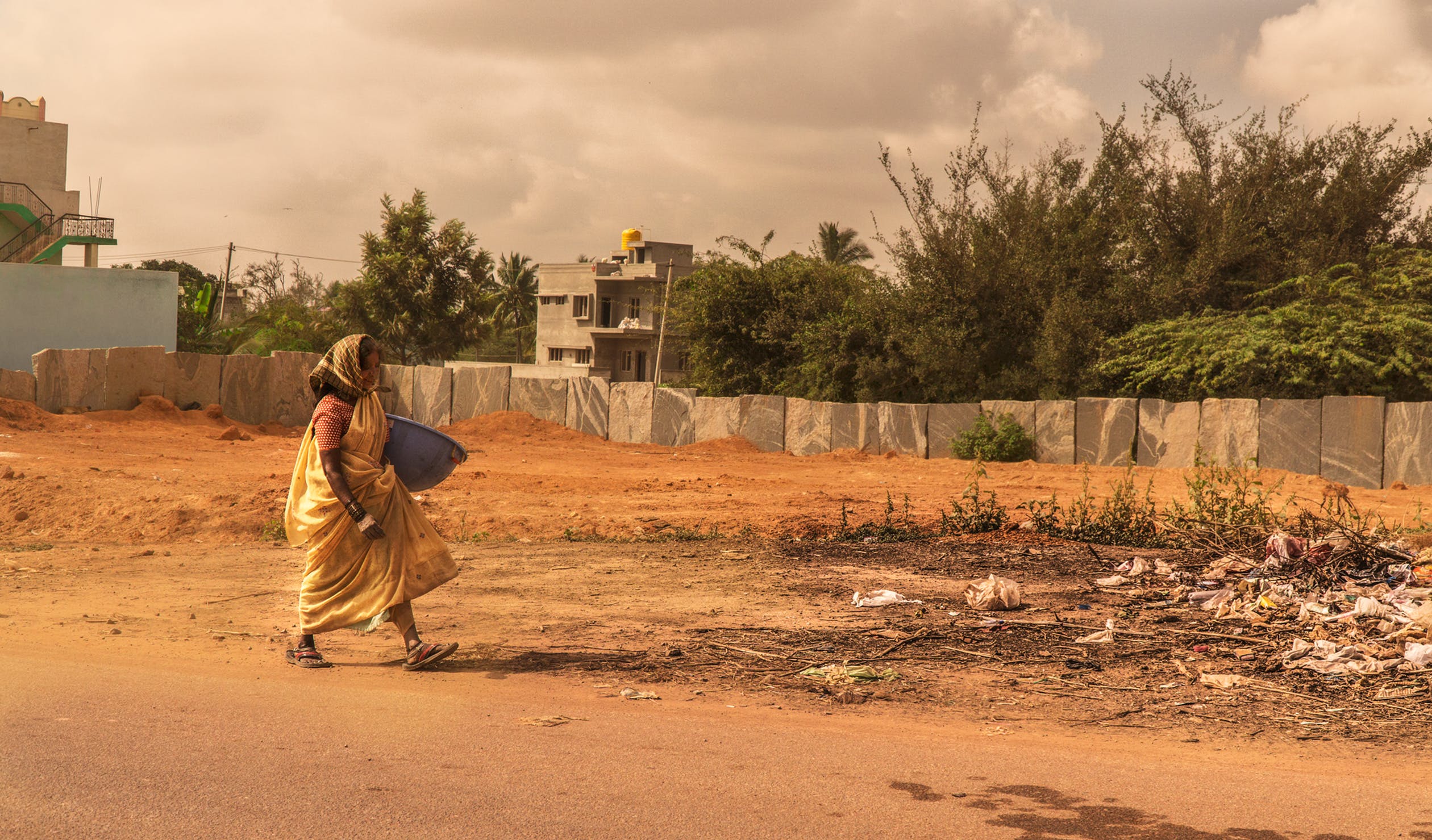 Most international trade treaties have now adopted a language of rights, if not yet legally binding norms. The trend started in the US and Canada in the late 1980s, with the inclusion of labour issues in side agreements to the 1994 North American Free Trade Agreement (NAFTA).

In recent years, the rights of workers, gender equality, care for the environment, corporate social responsibility, and human rights are commonly incorporated in trade deals, be it in their preambles or in more precise special provisions. Since 2009, the EU has had a human rights clause in all its trade deals. This allows it to unilaterally suspend an agreement, partially or fully, if there are human rights abuses.

The EU has never actually suspended a trade deal on the basis of human rights abuses. But the existence of these clauses is an important basis for constructive dialogue on the topic. For example, the EU is currently pressuring South Korea to improve the rights of workers on the basis of clauses in their trade agreement.

This kind of case can only be brought at a state level. Individuals have no legal standing to sue a state for any human rights violations. So, while the EU does have these human rights clauses, many argue that they could go a lot further in pushing for people’s rights. 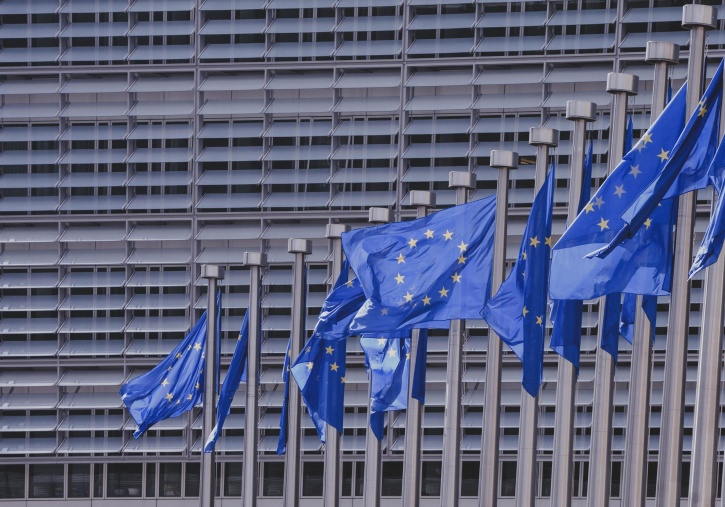 The EU is able to insist upon the inclusion of a human rights clause in its free trade agreements because of its size. Similarly, the UK’s recent treaty activity – which shows signs of lower human rights standards – is most likely a result of its reduced bargaining power outside the EU.

As far as human rights are concerned, there is not much – if anything – in the new UK trade deals. Where human rights are mentioned, the provisions are very limited, vague, and difficult to implement.

The UK’s agreement with South Korea, signed in August 2019, is the only one that provides some detailed provisions. Its preamble acknowledges a series of important human rights commitments, including a “right to regulate” paragraph as well as the protection of labour and environmental rights.

There is also a general exceptions provision, which gives precedence to human rights over trade rules in instances that trade is detrimental to certain rights. Nonetheless, this UK deal is relatively simple and fails to cover as much ground as the clauses that are now commonplace in EU treaties.

So it seems as though the UK has abandoned its ambitions to be a leader in human rights in the face of ensuring it has trade deals in place in the event of a no-deal Brexit. These deals are mostly with smaller countries or blocs so we can only assume that it would be worse off when negotiating deals with bigger countries.

If the objective of Brexit is to do better than the existing EU system, there is a wide margin for improvement when it comes to trade. The latest reports from parliament suggest a strong desire to enshrine human rights protections in future international agreements. But the reality of trading on its own terms is proving more difficult than the rhetoric.