Belfast City Council has passed a proposal preventing councillors from using “offensive expressions in reference to any person or section of society”.

The move, which was put forward by the Sinn Fein party, has since sparked a fierce debate surrounding freedom of speech and human rights.

Cllr Jeff Dudgeon, of the Ulster Unionist Party, has spoken out against the move, claiming it might conflict with Article 10 of the Human Rights Convention, which protects freedom of expression.

Speaking to the BBC’s Talkback programme, he explained: “One man’s offensive is another man’s virtue. At present, the Lord Mayor can rule on anyone who is using offensive expressions against other members in the chamber.

“But henceforth, she will have to rule on whether any section of society might be offended by a members’ remarks. It is ludicrous and goes way beyond the normal rules of debate.”

Hang On, What is Article 10 About Again? Article 10, which is protected in law as part of the Human Rights Act, basically ensures that “everyone has the right to freedom of expression”.

Freedom of expression is vital for society – it safeguards the freedom of the press, allows us to hold our Government to account, and gives us protections when we want to voice our opinions, even if they may seem controversial or offensive to some.

However, this doesn’t necessarily mean we can say whatever we like, whenever we like. There are some restrictions, for example, details of young people in court, or hate speech. Hate speech is defined as offensive speech that targets specific groups of people, such as those of a particular race, religion or sexuality.

As well as being a criminal offence in UK law (the Public Order Act 1986 makes expression of racial hatred illegal, for example), the Human Rights Court have also recently clarified that hate speech isn’t protected as part of our rights.

The court found that trying to justify hate speech as freedom of expression is not only an abuse of rights, which is prohibited in Article 17, but also conflicts with the very spirt of the Convention.

What Have Other Councillors Been Saying Then? The motion has passed now, but there are still plenty of opinions on both sides of the debate.

One of those criticising the result was Independent Cllr Jolene Bunting, who has previously expressed support for Britain First. She said the new rules would stop her from talking negatively about Islam.

She added: “We are not going to be able to speak out about problematic members of society in Belfast. Do we have to wait until people are dying on our streets before people actually speak about Islam?”

Free speech is a critical component of democracy, but hate speech is not.

Other councillors have rebuked her criticisms though, with Sinn Fein member Jim McVeigh calling her comments a “very good example of why we should make this change.”

Cllr Georgina Milne also hit back adding that “free speech is a critical component of democracy, but hate speech is not.” 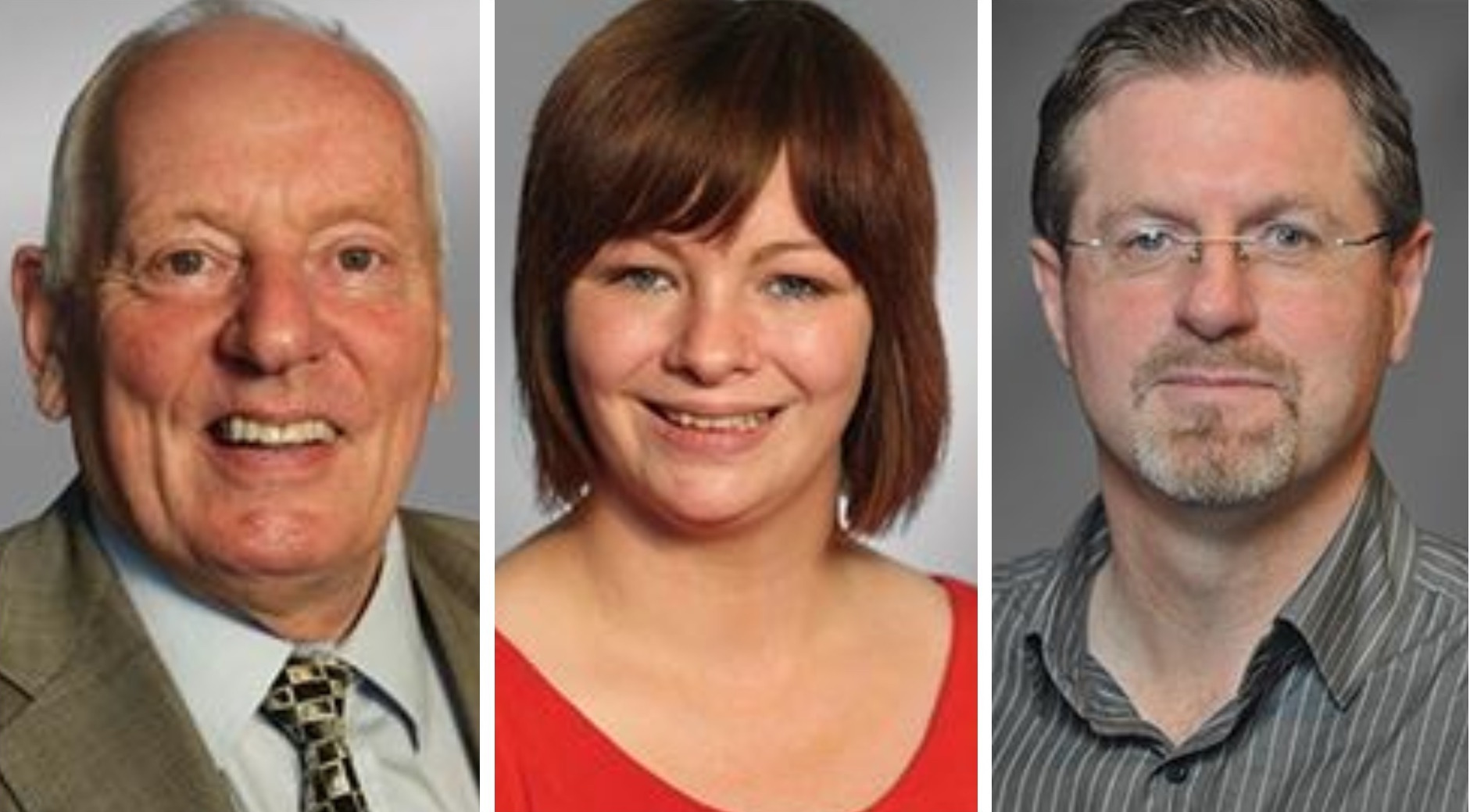 Belfast Council Ban on 'Offensive Remarks' Sparks Free Speech Row
Visions / 17 Mar 2022 Should Access To The Internet Be A Human Right?
Institutions / 17 May 2022 More Needs To Be Done To Uphold Freedom Of Information In Scotland
Equality / 16 May 2022 What's New In Human Rights In Scotland? EachOther Is!
Disability / 13 May 2022 Repeat Safety Failures In A Mental Health Unit Contributed To A Man's Death
Discrimination / 12 May 2022 Homeless People Sleeping In Cars Or Tents Could Be 'Committing' A Criminal Offence