Do Astronauts have Human Rights in Space?

It’s 48 years since the first manned Moon landing, when Apollo 11 set down and Neil Armstrong made the first ‘giant leap for mankind’. While we haven’t been back to the lunar surface since 1972, the Moon is not quite the law-free place you’d expect.

Right, Give Me A Rundown of International Space Law…

From the Outer Space Treaty of 1967 to the Moon Agreement of 1984, space law focuses on international cooperation, with the underlying belief that benefits accrued from outer space should be used to benefit all countries and people.

Space treaties deal with matters such as arms control, freedom of exploration, the non-appropriation of space by any one country – the idea being space is the “province of all mankind” – the safety and rescue of spacecraft and astronauts, and the settlement of disputes between space-faring nations.

The United Nations even maintains an Office for Outer Space Affairs (UNOOSA) to oversee these obligations. It also works to promote international cooperation in the peaceful use and exploration of space, and supports the development of science and technology for sustainable economic and social development elsewhere in the Solar System.

So, Space Warfare is off the Cards? The Outer Space Treaty prohibits States from placing nuclear weapons or any other weapons of mass destruction into orbit, and declares that the Moon shall be used exclusively for peaceful purposes. It prohibits the establishment of military bases, weapons testing and military manoeuvres on the Moon or any other celestial body in the solar system.

The Moon Agreement later expanded on this by prohibiting any threats or use of force on the Moon, or using facilities on the Moon to make threats against Earth.

So, What About the Human Rights of Astronauts? Space law makes special provisions for the human rights of astronauts. The UN demands that States regard them as “envoys of mankind in outer space” and obliges all Member States to render all possible assistance in the event of accident, distress, or an emergency landing.

Any space-farer who accidentally lands in the wrong country will not be treated as an illegal immigrant, but as a guest who shall be “safely and promptly returned to the State of registry of their space vehicle.”

Law and Life on Mars Many countries have long-term ambitions to send people to Mars – with the US hoping to start manned missions in the 2030s and both China and Russia in the 2040s.

While the UN must have considered this a distant dream when it first started to create space law, it made sure that Treaty provisions covered all celestial bodies in the solar system, not just the Moon. So any 21st century Mars exploration will be governed by laws set up at least 70 years before. Even millions of miles away from Earth, astronauts are still protected by human rights and subject to international laws. 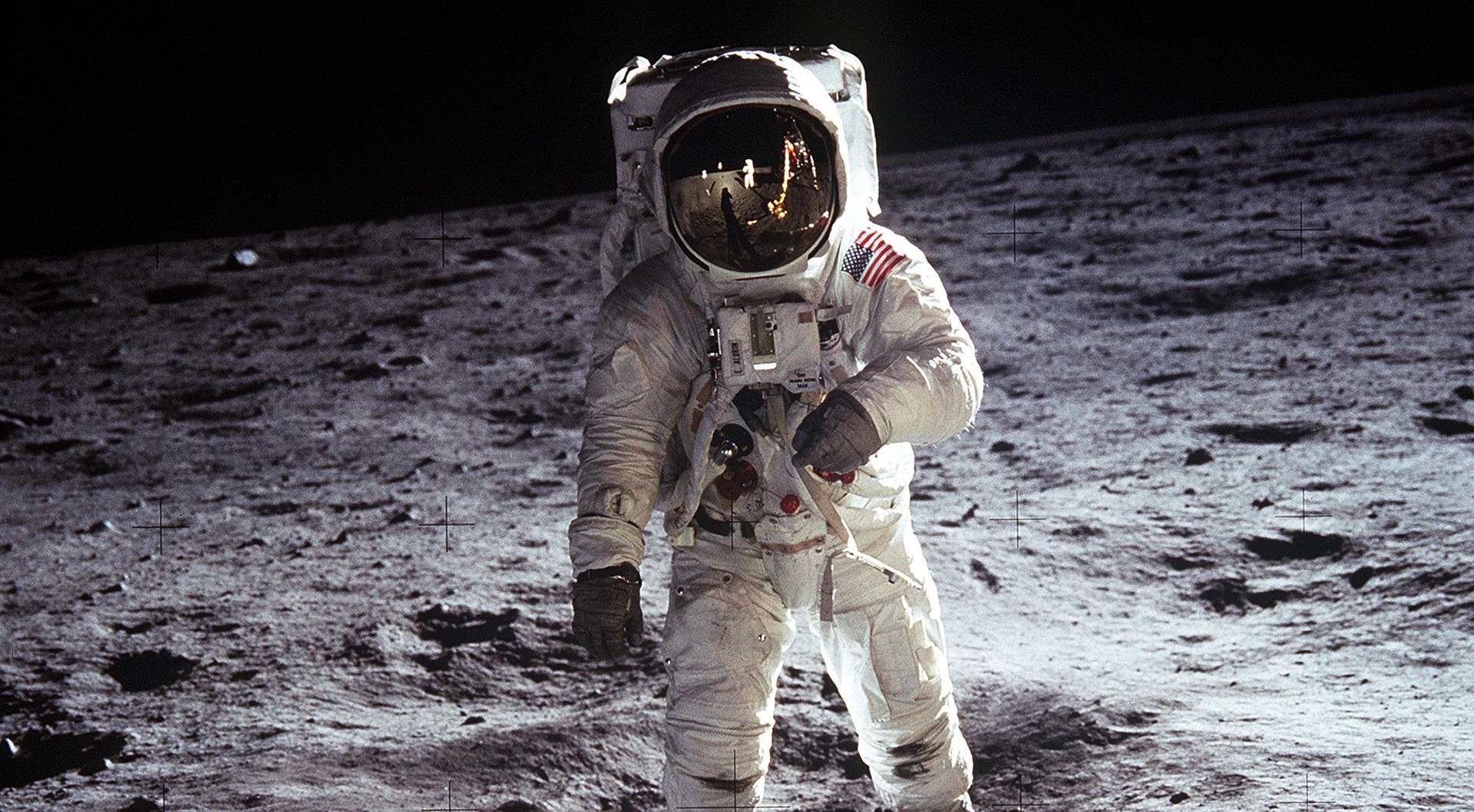