Why The Right To Religion and Conscience Matters

By Why The Right To Religion and Conscience Matters, 19 Nov 2015

Many people are not religious. Our history shows us the need for the state to respect the right to hold religious beliefs – to follow our conscience. The spectacle of Europe tearing itself apart in religious wars or throwing men into the fire for beliefs that differed from those of their ruler moved Elizabeth I to say she had no wish to make windows into men’s souls, and make freedom of religion a key policy.

Closer in time, World War Two showed that without respect for individual conscience it was all too easy to demonise those of a given religion with horrifying consequences. And today, as we reflect on events in Paris and those who seek to use the actions of extremists to judge the many.

The right to hold religious beliefs without interference by the state is protected by Article 9. Religion for many is an integral part of their identity. At the last census, two thirds of people said they hold religious beliefs. And Article 9 also covers philosophical belief systems that aren’t religious like pacifism. Again, such beliefs go to the root of how we see the world and our own role in it.

Article 9 protects not only the right to hold such beliefs but also to express them. It is however a qualified right. Governments can restrict it, but only where it is necessary to do so for a good reason – health and safety, say, or to protect other people’s rights. So for instance your right to express your religion by wearing a cross if you work behind a desk is protected, but not if you work as a nurse and the uniform policy reasonably bans it because of concerns about hygiene risks.

Article 9 protects our right to believe, and to express that belief in public. It secures an essential element of who were are as human beings. We may not all agree, but we can all least respect each other’s right to believe.

We have just launched a beautiful set of 16 infographics, each explaining one of the key human rights protected by law. You can see them all here and the Article 9 infographic here. 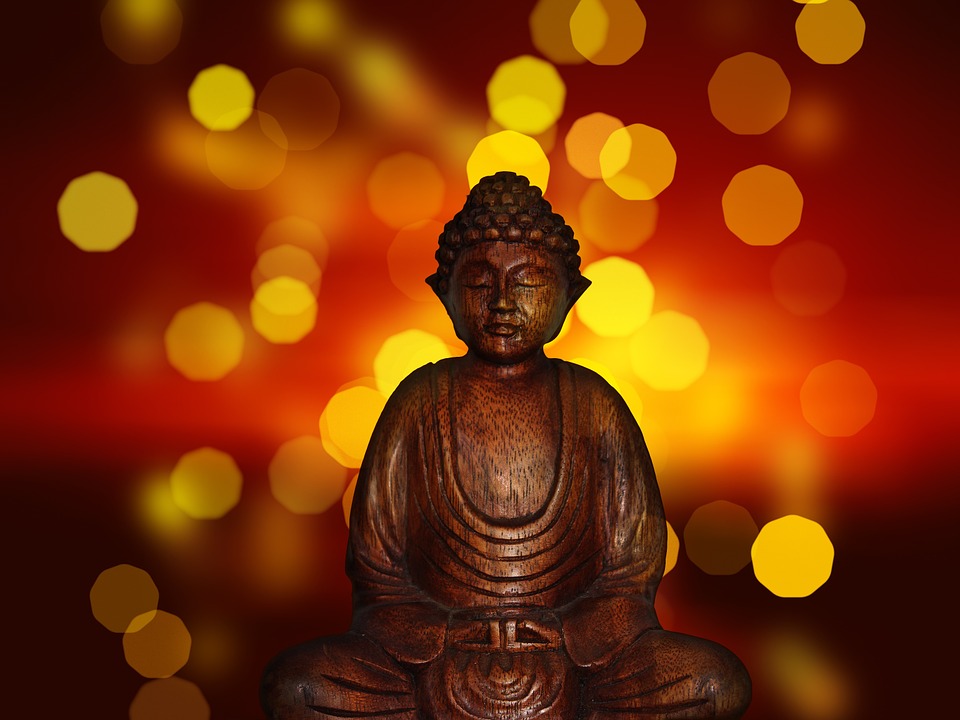 Why The Right To Religion and Conscience Matters