Article 12 – The Right To Marry And Why It Matters

We have just launched a beautiful set of 16 infographics, each explaining one of the key human rights protected by law. You can see them all here and the Article 12 infographic here.

Article 12 ECHR tells us that: “Men and women of marriageable age have the right to marry and start a family, according to the national laws governing the exercise of this right”. Different understandings of what this means makes it one of the most interesting of the convention rights. Many restrictions on marriage are not permitted.

In 1987, the European Court of Human Rights said that laws in Switzerland preventing some divorcees getting remarried was a breach of their Article 12 rights. Until 2002, the law in the UK prevented someone who had changed gender from marrying someone of the opposite sex. This was also declared to be a breach of Article 12. Finally, a fee of £295 charged to immigrants to marry in the UK was found to be disproportionate as it indirectly prevented them from marrying for no good reason.

At the moment, same sex marriage is not included in Article 12, so a couple cannot claim they have a ‘right’ to it. It is up to individual member states to decide (for example, it became legal in the UK in 2014). But this could change… 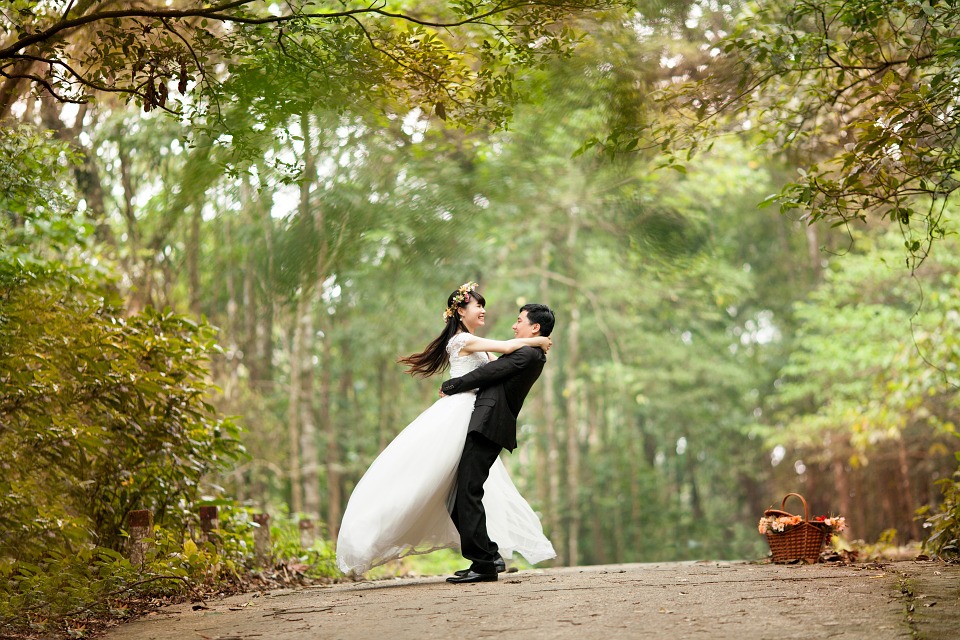 Article 12 - The Right To Marry And Why It Matters

Divorce, same-sex marriage, money: things you should know about your Article 12 right to say "I Do"

Divorce, same-sex marriage, money: things you should know about your Article 12 right to say "I Do"