Many people now accept that governments and parliaments should try to reflect the diversity of the people they seek to represent. But, in a democracy, voters play a role too.

So it’s important to find out whether some of the people who actually put a tick on the ballot paper are doing so with prejudice. When elections are competitive, even a small percentage of biased voters can make the difference – or can dissuade party gate-keepers from allowing women and minority candidates to stand for election at all.

We investigated this issue using an experiment in which we randomly changed various things about hypothetical candidates – such as their ethnicity, policies and gender – and measured how that affected whether British people said they would vote for them or not.

We found that Pakistani candidates received fewer (hypothetical) votes purely on account of their ethnicity – about six percentage points behind a white British candidate with otherwise identical characteristics and issue positions.

The hypothetical black Caribbean candidates received a more mixed response. Some voters were more inclined to support these candidates over a white British candidate. These were voters who were more positive about immigration and believed strongly in not acting in a prejudiced way.

Perhaps surprisingly, however, we didn’t find that women candidates faced a particular penalty – even if they were from an ethnic minority. This suggests that any difficulty women face in becoming an MP isn’t at the ballot box, but somewhere else – perhaps from the people choosing who is a candidate, or social media trolls. 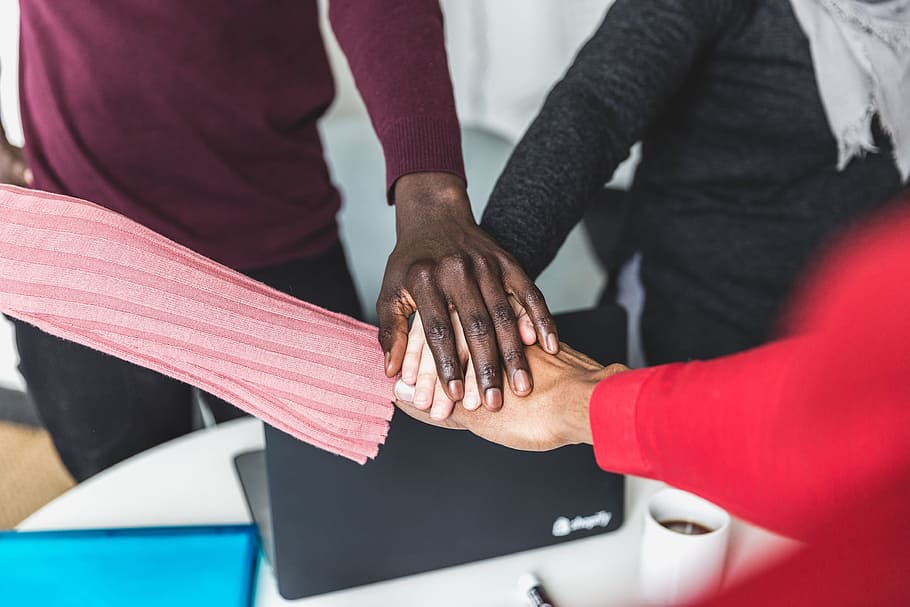 These preferences may go beyond straightforward prejudices. The policies the candidates were putting forward seemed to matter more, at least when it came to matters of immigration and racism.

A candidate who said that the UK should accept more refugees into the country, for example, received 14 points fewer than a candidate who stood on a platform of promoting a policy of allowing high-skilled immigration in shortage sectors. It’s worth noting here that this option, while suggesting restrictions on immigration, was not the most restrictive policy on offer by our hypothetical candidates. Candidates described as supporting “strongly limiting migration” offered a more restrictive choice, which turned out to be less popular among our voters.

Voters also preferred candidates who wanted to enforce laws to tackle antisocial behaviour to those who would prioritise racial equality laws.

Turned off by diversity efforts

Parties have taken various approaches to increasing the diversity of MPs over the years. There have been all-women shortlists, lists of preferred candidates and mentoring schemes. But we found that voters didn’t seem to like it when candidates made their way onto the ballot via such schemes.

We described some candidates as having been “included on a list from underrepresented backgrounds” and others as people who “just got involved in their party” rather than benefiting from a diversity scheme. Voters preferred the latter type of candidate, regardless of their ethnicity.

The Westminster parliament currently has 65 ethnic minority MPs (from a total of 650), which is in line with the one in ten voters from an ethnic minority background. But it took a long time to get to this point and minorities remain underrepresented in other parliaments across Europe and North America. These findings suggest race does play a role in how voters think about candidates – something we should all consider if we value equality in representation.