Torture Survivors and The Right to Rehabilitation

By Rebecca Wright, Writer 26 Jun 2017
Detainees try to support each other, but it’s not easy. Credit: Pixabay / Anemone 123

Hundreds of torture survivors arrive every year in the UK looking for sanctuary. Every survivor has a different story and different needs. Freedom from Torture, a human rights organisation where I’m a trustee, helps to address those complex requirements.

We all have the right not to be tortured and individuals shouldn’t be sent to a country where there’s a substantial risk they’ll face torture. That much is well known. Less appreciated is the fact that survivors of torture have a right to “rehabilitation”.

What is the right to rehabilitation?

The right is contained in Article 14 of the Convention Against Torture. It’s tempting to view human rights as neat lists of Articles, providing clear-cut rules about what people can or can’t do (“don’t torture”; “give people a fair trial”). But the “right to rehabilitation” is far from clear-cut.

One expert has described how the harm caused by torture “may be so profound that it shatters the very identity of a person, the ability to feel any joy or hope, to engage with his or her environment, or to find any meaning in life.” So how can any survivor find ways to rehabilitate?

In reality, I spent the first year looking at underground maps, drawing and connecting grids of lines between refugee centres, the Home Office, solicitors, tube stations and ever-changing addresses in bad-smelling hostels

Hassan, from Freedom from Torture’s Write to Life group

For over 30 years, Freedom from Torture has been attempting to answer that question. We support survivors through an often long and painful journey of recovery. We also call for change, both in the UK and internationally. This advocacy helps survivors regain the voice that torture was designed to destroy.

What are the barriers to rehabilitation for torture survivors in the UK?

Having signed the Convention Against Torture in 1988, the UK has a duty to help survivors of torture rehabilitate. It fulfils this duty in a number of ways. For example, all asylum seekers have the right to access legal advice (though cuts to legal aid have made it difficult to obtain good quality representation). Asylum seekers are also given housing, healthcare and a living allowance.

However, there are still multiple barriers that prevent survivors from rebuilding their lives, including:

What exactly does Freedom from Torture do to help survivors rehabilitate?

Freedom from Torture supports the process of recovery by providing services such as psychological and physical therapies. It also offers legal, financial and housing advice as well as training for individuals who work with torture survivors.

I know when I die I will still have the pain in my body from my torture. I live with it every day. Freedom from Torture is trying to help people out of the dark and into the light. They speak to me with respect and like I am a person; where else can I find this?

Freedom from Torture uses its expertise to protect survivors’ rights and hold torturers to account. Our former clients have established the Survivors Speak OUT Network. Every day they call for policy makers to recognise the importance – and complexity – of the right to rehabilitation. Above all, our goal is to allow survivors of torture to reach their potential and become active members of society.

This article is not legal advice and is not intended to advise comprehensively about your legal rights. If you have legal questions relating to torture, asylum or any other matter we suggest that you consult a lawyer – details of how to find one are here.

For more on this topic: 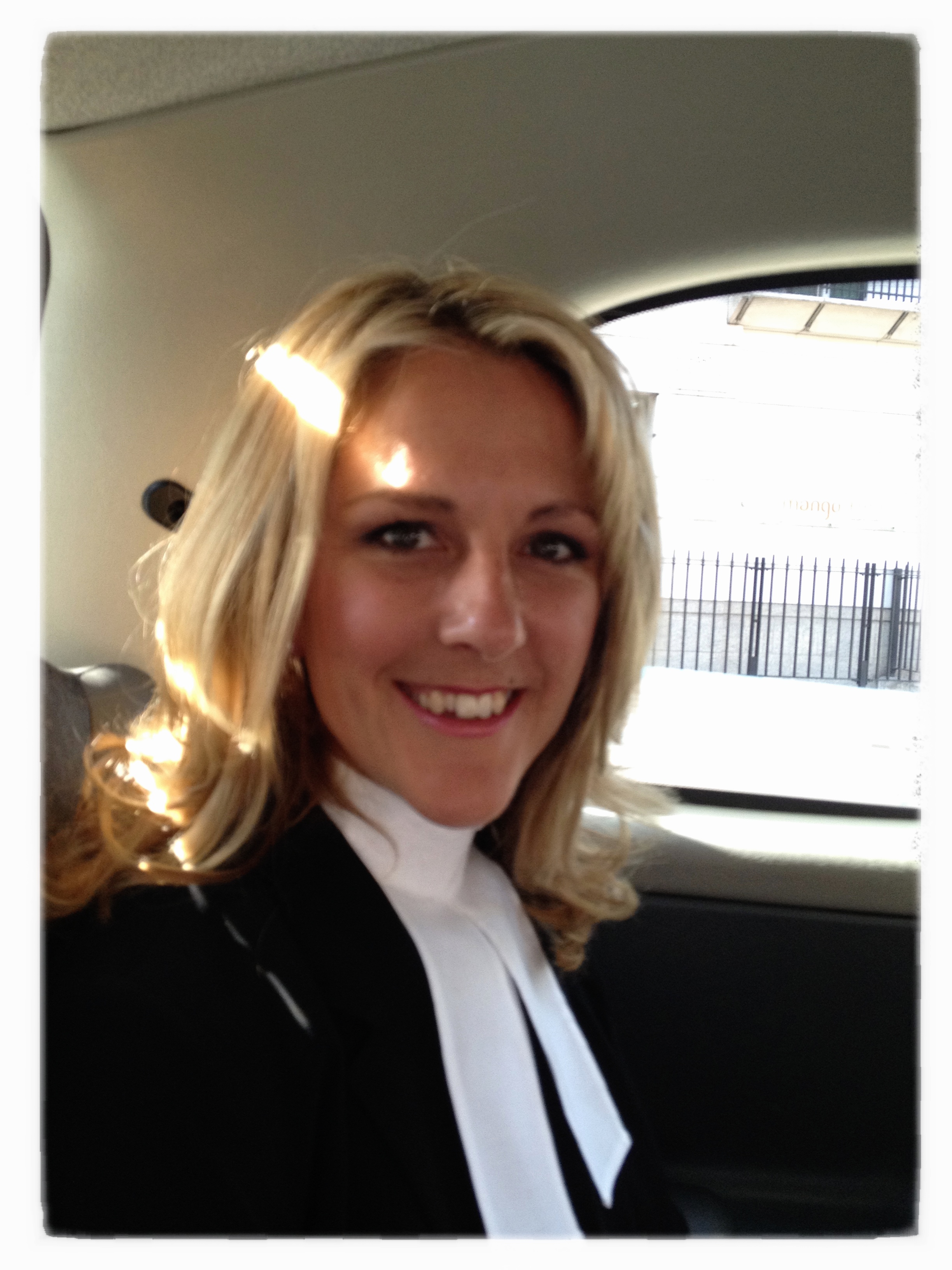