World Down Syndrome Day is an annual event which celebrates the lives of people with Down syndrome and campaigns for their equality.

This year’s theme is “connect”, with organisers running a series of online events which advocate for people with Down syndrome to have the opportunity to “connect and participate” on an equal level with others.

In the arts world, campaigners are calling for better representation of people with Down syndrome, and for them to be cast in a variety of roles, from heroes to villains.

Among those speaking out is filmmaker and director Ben Reid. His 2019 film Innocence was inspired by his brother, Tom, who has Down syndrome and is a huge fan of crime thrillers.

Innocence, which is a crime thriller, explores the story of a care home worker who falls to his death. This appears to be a tragic accident until a detective quizzes local Dylan, and the case becomes one of suspected murder. In the film, Dylan has Down syndrome, as does the actor who plays him, Tommy Jessop. He stars alongside Black Mirror actor Alice Lowe.

“I’ve intentionally given a role to someone to play with Down syndrome, where it is very adult material in the sense that it’s a dark, powerful film, which plays against what the stereotypical depiction of people with Down syndrome is,” explains Reid.

‘Lack of representation for people with Down syndrome in mainstream media’

He says that he did this because his brother is “somebody who’s very multifaceted”, and also to address two main issues when it comes to the media and people with Down syndrome. 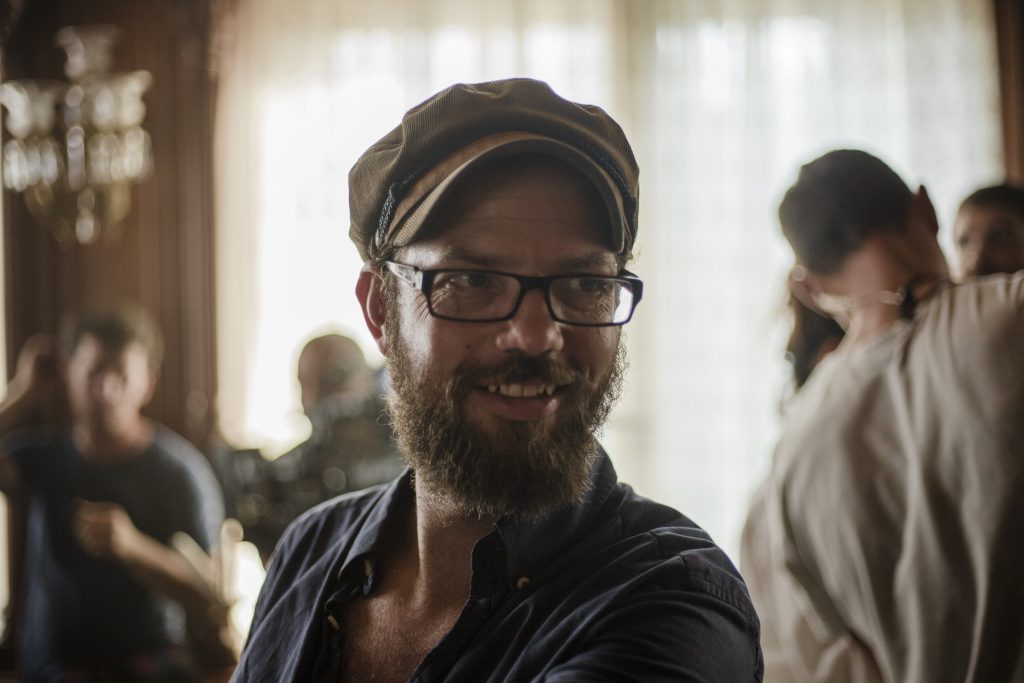 It was because of his brother that Reid cast Jessop as a morally complex and deceptive character. The result? “He thought it was fantastic,” says Reid of his brother’s response to the film.

When he did see people with Down syndrome on screen, they were always portrayed in a very one dimensional, saintly light.

Alongside actors like Jessop, who has starred in the BBC’s Coming Down the Mountain and Holby City, other stars are also paving the way for a more inclusive arts world. Last year, actor Zack Gottsagen became the first person with Down syndrome to present an award at the Oscars.

In the UK, Sarah Gordy has starred in everything from productions at Manchester’s Royal Exchange Theatre to the BBC’s The A Word and Call the Midwife. “I am an actor, a dancer and a woman first,” Gordy told The Guardian in a 2014 interview. “I have green eyes and Down’s syndrome. I am different, that is good.”

Then, there is the success of Drag Syndrome, a troupe of drag kings and queens formed in 2018, who have appeared on the BBC and featured in Vogue magazine, and have amassed more than 34,000 followers on Instagram.

Since its release, Innocence has been selected to play at more than 20 film festivals and was longlisted for a BAFTA last year. It also won the Don Quixote Award at the 60th Kraków Film Festival, making it eligible for an Oscar. (It wasn’t nominated.)

Lead actor Jessop, however, was selected to take part in the BAFTA’s Elevate scheme for under-represented actors.

“Elevate has been a life-changing experience for me as an actor and as a person,” Jessop said after taking part earlier this month.

When it comes to the reaction of the film, Reid recalls two different responses at the premiere, one from a dancer with Down syndrome, and another from a woman without the condition. He says that while the dancer turned to him and said, “that’s the best character I’ve ever seen”, the woman had said loudly in shock, “This is disgusting”.

As Reid explains: “I think she said that, because she wasn’t used to people with Down syndrome having agency and autonomy and being able to portray acts which are normally considered to be off limits, but on limits for everybody else in society. 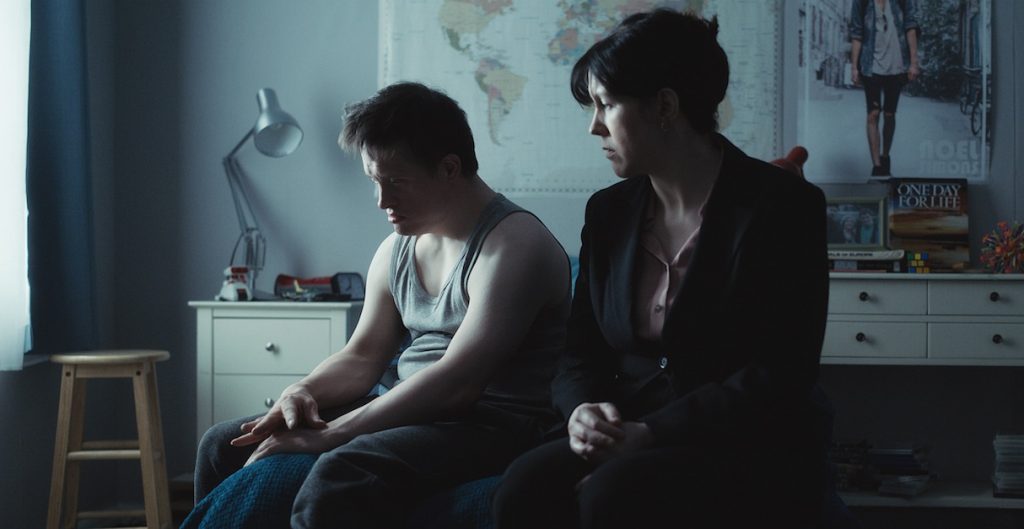 He adds: “I think often it’s forced on by people who don’t have experience of having family members or relations with people with disabilities.”

For Reid, it’s important to recognise that “people with Down syndrome have their own wants and their own desires” and the ability “to be good [and] do bad”, just like everybody else in society.

When it comes to inclusivity within the film industry at large, Reid has some words of advice. “Don’t look at it from a case of I need to rectify a problem, just by tokenistic-ally casting people who actually have huge wealth of talent,” he says.

“You have a huge wealth of stories that are being untapped at the moment, which can be used to create great films, great television, great entertainment. It’s fair to be utilised and to be used as something which shouldn’t be seen as a burden, but is something to celebrate, and rejoice in.”

Watch the film in full below.