By Harvey Slade, Associate Editor 13 Dec 2019
An image of a person holding a syringe for the purpose of drugs consumption. Credit: Unsplash.

The rate of drug-related deaths in the UK has been declared a “public health emergency” by two cross-party groups of MPs in the law few months.

In Scotland, in particular, we have seen drug deaths soar to the highest rate in Europe.

Consensus is emerging that we need to stop treating drugs as a criminal justice issue and start focusing on the right to health of people who use drugs.

“Individuals who use drugs do not forfeit their human rights … Too often, drug users suffer discrimination, are forced to accept treatment, marginalised and often harmed by approaches which over-emphasise criminalisation and punishment while underemphasising harm reduction and respect for human rights.”

An important thing about human rights is that you always have them. Drugs can be dangerous, but nobody forfeits their right to health just because they engage in dangerous activity. We don’t refuse an injured gymnast or boxer treatment at A&E. Human rights are not conditional on a particular form of behaviour; they are absolute, and those who use drugs have human rights, too. 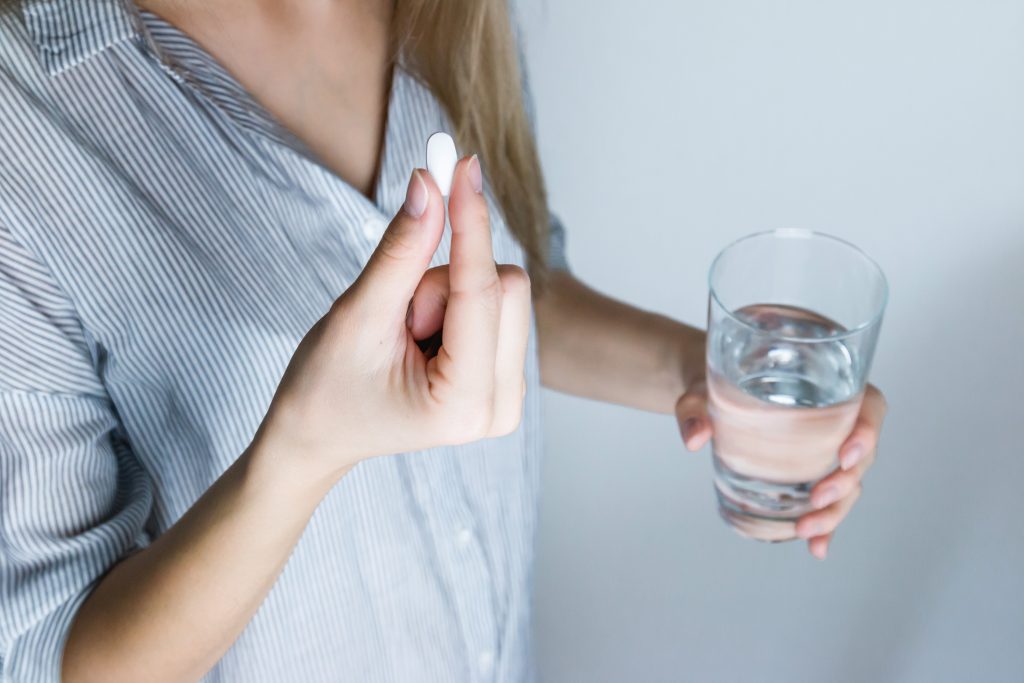 We are entitled to the right to health. Image Credit: Pexels.

Current drug policy seeks to protect individuals’ health by preventing access to drugs. It treats drugs as a criminal justice issue, by making the possession, production or distribution of drugs a criminal offence. The logic is straightforward: if nobody can access drugs, then nobody can be harmed by them.

Every drug death is avoidable. However, the United Kingdom, and in particular Scotland, have amongst the highest drug death rates in Europe. The evidence we have heard leads us to conclude that UK drugs policy is failing.

The trouble is, it simply isn’t working. The amount of people in the UK using crack cocaine or heroin was estimated to be 180,748 in 2017; up from 166,640 six years prior. Drug purity is also rising, and deaths involving cocaine doubled in England and Wales between 2015 and 2018.

Drugs are increasingly easy for people to access. Participants in a Home Office and Public Health England report released earlier this year said that delivery of crack cocaine was “quicker than a pizza”. Theoretically, criminalising possession, production and distribution of drugs could reduce the amount of people able to obtain them. But a hundred years of practice tell us otherwise. We can’t keep drugs out of prisons, let alone off our streets.

A Right To Health Approach To Drugs

By treating those who use drugs as criminals first and foremost, we sideline their right to health. The success of drug policy becomes measured by successful arrests, rather than avoided drug deaths. This is why both the Health and Social Care Committee and the Scottish Affairs Committee have recommended that drug policy should be reframed as a health issue, rather than a criminal justice one.

There are inevitable dangers in using drugs. But their illegal status exacerbates these dangers, rather than guarding against them. Criminalisation means that those who use drugs face a huge amount of stigma, which often leads to risky drug-taking strategies that only place them more at danger. In England alone, there were 2,670 deaths directly attributed to drug misuse last year.

An important aspect of a right to health approach to drugs is the availability of ‘harm reduction’ measures. These are interventions like needle exchange programmes to counter the risk of infection; adequate provision of naloxone — which reverses overdoses from opioids; and safer drug consumption facilities, which allow people to consume drugs in hygienic conditions, rather than on street corners. Safer drug consumption facilities have been opposed by consecutive governments despite evidence that they save lives.

As a step towards the fulfilment of the right to health, drug use and possession should be decriminalised and de-penalised alongside increased investment in treatment, education, and other interventions

-Dainius Pūras, Special Rapporteur on the Right to Health, 2015

To further reframe drug policy a right to health issue, we need to decriminalise the possession of drugs. This has been recommended by the Health and Social Care Committee, the Scottish Affairs Committee, as well as the Scottish National Party, the Liberal Democrats and the Chief Executives Board of the UN, and is a vital step in combating the stigma faced by those who use drugs. By doing this, we can focus on individuals’ right to health by making all drug use safer, reducing barriers to information on safer use, and providing treatment services for those who need them.

Getting Drugs Under Control 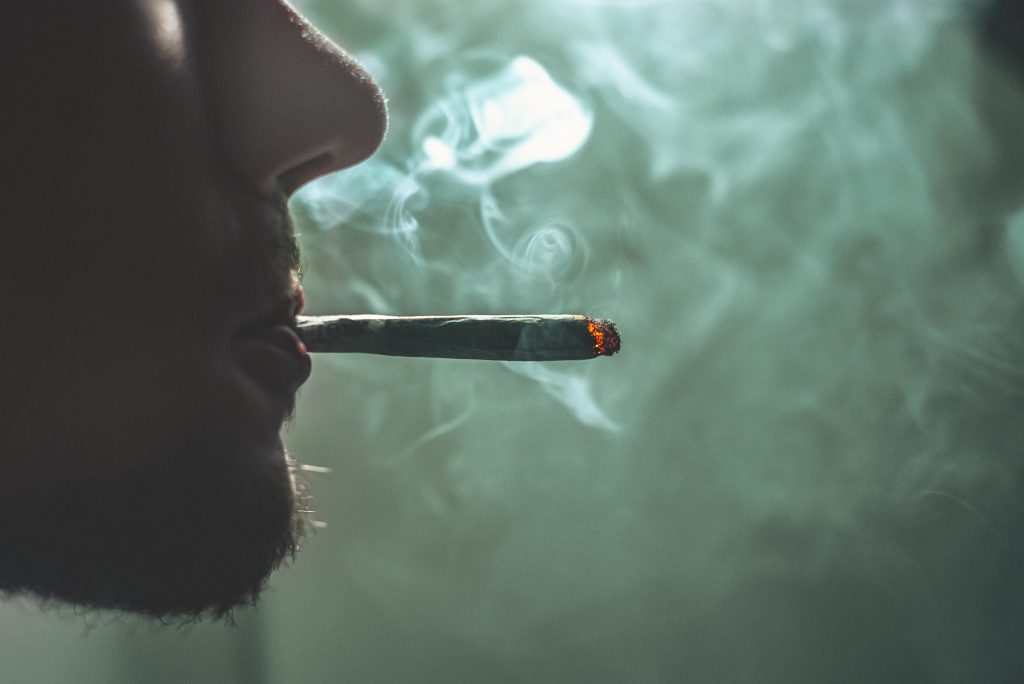 An image of a man smoking cannabis. Credit: Unsplash.

Decriminalisation allows us to focus first on the health of those who use drugs. But, so long as drugs are produced and supplied in an unregulated illegal market, we will never be able to regulate their strength and contents to best protect the health of those who use them. Drug testing at festivals has shown us that individuals may end up buying drugs significantly stronger than they expected — or which may be a different drug entirely. Fentanyl, a highly potent opioid typically used to treat cancer pain, is increasingly being found mixed in with other recreational drugs without the knowledge of those who purchase them, particularly in the US and Canada. This has contributed significantly to the crisis in opioid related deaths across North America.

By legally regulating the drug market, we can control the strength of drugs that are available, where they are available from and what health guidance is given alongside them.

In an unfettered illegal market, drugs are completely unregulated. Human Rights Watch has called for governments to reduce the use of the criminal law to regulate both drug production and supply. In October, the Green Party said it would not only decriminalise the possession of drugs, but create a system of legal regulation to minimise the harms associated with drug use, production and supply. Such harms include the trafficking and exploitation of thousands of individuals involved in production and distribution.

By legally regulating the drug market, we can control the strength of drugs that are available, where they are available from and what health guidance is given alongside them. We can thereby ensure that the right to health of those who use drugs always takes precedence over those profiteering in the illegal market.

Protecting the right to health is not a question of ideology; it’s a question of evidence. Presently, the evidence is that, after decades of prohibition, and vast expenditure on police resources and prison spaces, we are not only no closer to preventing the availability of drugs, but we are exacerbating their harms — to people who use them, and to the wider community. By reframing drug policy as a right to health issue, we can focus on reducing the harms caused by drugs and protecting those who use them. Recognising these harms means acknowledging that current drug policy has failed, and a change of direction is needed.