The Pimlico Plumbers Case Matters for Workers’ Rights: Here’s Why

In a landmark decision this week, the UK’s Supreme Court held that a plumber was entitled to employment rights during his time working for Pimlico Plumbers – despite the company saying he was only a freelance contractor. RightsInfo takes a look at what impact this ruling might have on others working in the so-called ‘gig-economy’?

Gary Smith, who had worked solely for Pimlico for a period of six years, was told by the court this week that he was entitled to employment rights such as holiday pay.

The company had claimed that, as a freelance contractor who was free to reject a particular offer of work or to take on work elsewhere if no work was forthcoming from Pimlico, he should not be entitled to those rights. The case centred on whether Smith was in fact a worker, and not a self-employed contractor as Pimlico claimed. Smith argued that, although he was VAT registered as self-employed, he in fact had minimum hours, a uniform – and drove around for six years in one of Pimlico’s branded blue and white vans, and therefore should be recognised as a worker.

The Supreme Court found in Smith’s favour. Their decision means that, regardless of how Pimlico considered their relationship with Smith, he was entitled to a minimum wage, paid holiday and other rights under the Employment Rights Act 1996.

If you wear the uniform, if you drive the branded vehicle, if you only work for one business, you are employed.

Pimlico Plumbers’ chief executive Charlie Mullins said that he was ‘disgusted’ by the court’s approach and that the decision would “only lead to a tsunami of claims.”  He said the Supreme Court had failed “to drag employment law into [the] 21stcentury”.

Why Does This Matter? The case was an important challenge to the UK’s ‘gig economy’ system –  in which a significant proportion of the country is self-employed, contracted, or on a zero-hour contract.

Rebecca Hilsenrath, Chief Executive of the Equality and Human Rights Commission, who funded the case, remarked, “If you wear the uniform, if you drive the branded vehicle, if you only work for one business, you are employed…This is one of the biggest decisions ever made by the courts on workers’ rights. Thousands of workers like Gary Smith could now find themselves with the added security of benefits like sick pay and holiday pay.”

This is one of the biggest decisions ever made by the courts on workers’ rights.

The ruling could potentially impact companies who operate on a similar model to Pimico Plumbers, such as Deliveroo or Uber. This is a model where companies claim they are a client or customer of the contractor, rather than an employer.

However, the Supreme Court made it clear that its ruling was specific to the facts in this case – which leaves confusion as to what extent it will in reality apply to these other companies. For example, as the BBC’s Simon Gompertz points out, some ‘gig economy’ companies gives riders and drivers the right to have someone else take the job (an ability Gary Smith was only afforded in very restricted circumstances – he could only a use a substitute from within the ranks of Pimlico’s operatives). This is frequently a key test for employment status.

Nevertheless, there is no doubt that this case gives a boost to those in the gig economy seeking to challenge their employment contract. People whose contracts state they are self-employed, but must follow strict employment guidelines for work with a company, such as uniform and minimum hours, may have more success challenging these contracts – and gaining more rights – as a result of this case.

Where Does This Leave the ‘Gig-Economy”? Trade unions claim the gig-economy is bad for workers and needs tighter controls.  Commenting on this case, the Independent Workers Union of Great Britain said, “The problem of employment rights in the so-called ‘gig-economy’ is not confusion in the law but rather companies who think the law need not be obeyed.”

The TUC’s general secretary, Frances O’Grady, said: “This case has exposed how widely sham self-employment has spread…It’s time to end the Wild West in the gig economy.”

Despite this case, the law still remains unclear and there are now likely to be more legal battles on these issues as workers seek to clarify their contracts through the courts.

But one thing is sure: proper workers’ rights contribute to the fulfilment of our human rights, such as the right to work, the right to join trade unions and the right to an adequate standard of living, all of which are protected in the International Convenant on Economic and Social Rights – to which the UK has signed up.

So, if the case results in more people being given fair working conditions – that can only be a good thing. 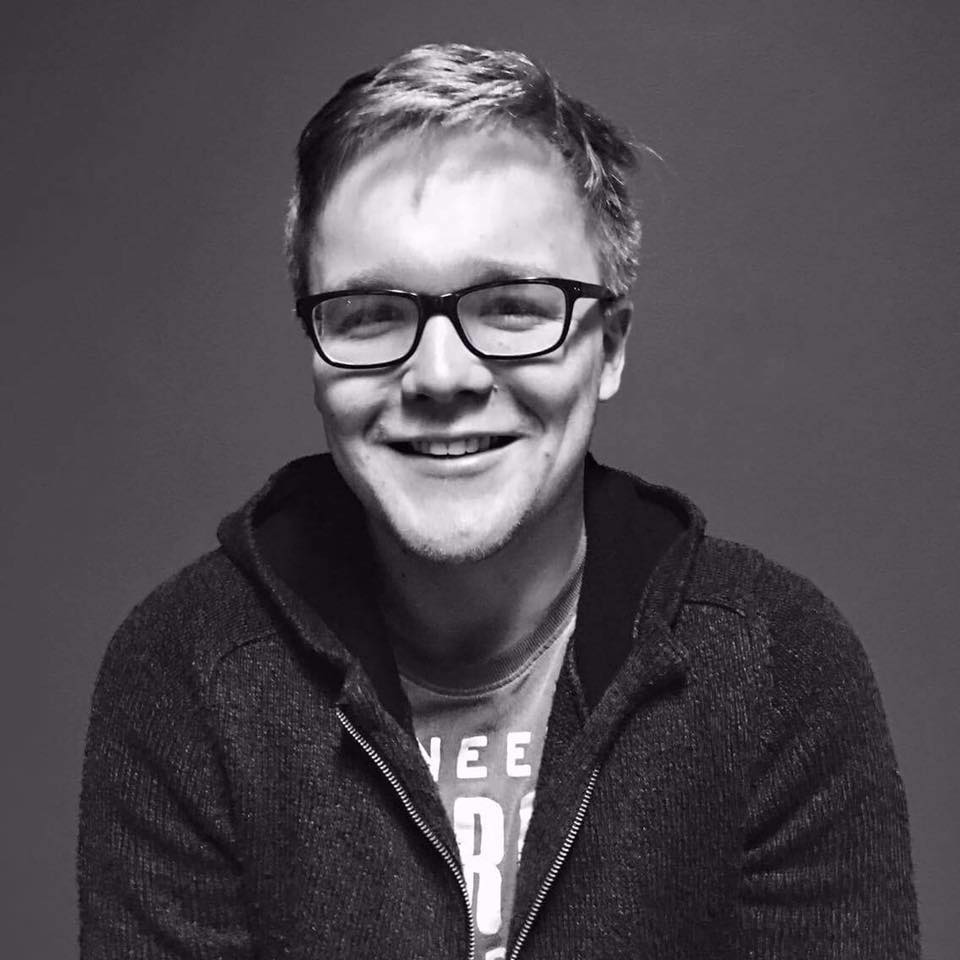