Who Could Take Over If Boris Johnson Gets Too Sick?

Boris Johnson has said he intends to carry on his duties as Prime Minister after testing positive for Covid-19. But who could replace him if he becomes too sick?

Johnson announced on Twitter on Friday (27 March) that he had been tested for the virus, by chief medical officer Chris Whitty, after he developed mild symptoms.

Health secretary Matt Hancock revealed that he too has tested positive for Covid-19 in a similar message he shared moments later. Hancock also intends to continue his role while in self-isolation at home.

Over the last 24 hours I have developed mild symptoms and tested positive for coronavirus.

I am now self-isolating, but I will continue to lead the government’s response via video-conference as we fight this virus.

Together we will beat this. #StayHomeSaveLives pic.twitter.com/9Te6aFP0Ri

Johnson has said he is able to continue leading the UK’s coronavirus response while in self-isolation but well-established plans are in place if he becomes too ill.

Downing Street has said that foreign secretary Dominic Raab could temporarily take on the role of PM.

A government spokesman told Metro that, as foreign secretary, Raab is the first secretary of state – implying seniority over everyone else in the cabinet.

If Raab also becomes too sick, Johnson would be able to delegate responsibility to other senior ministers.

What is Raab’s human rights record? 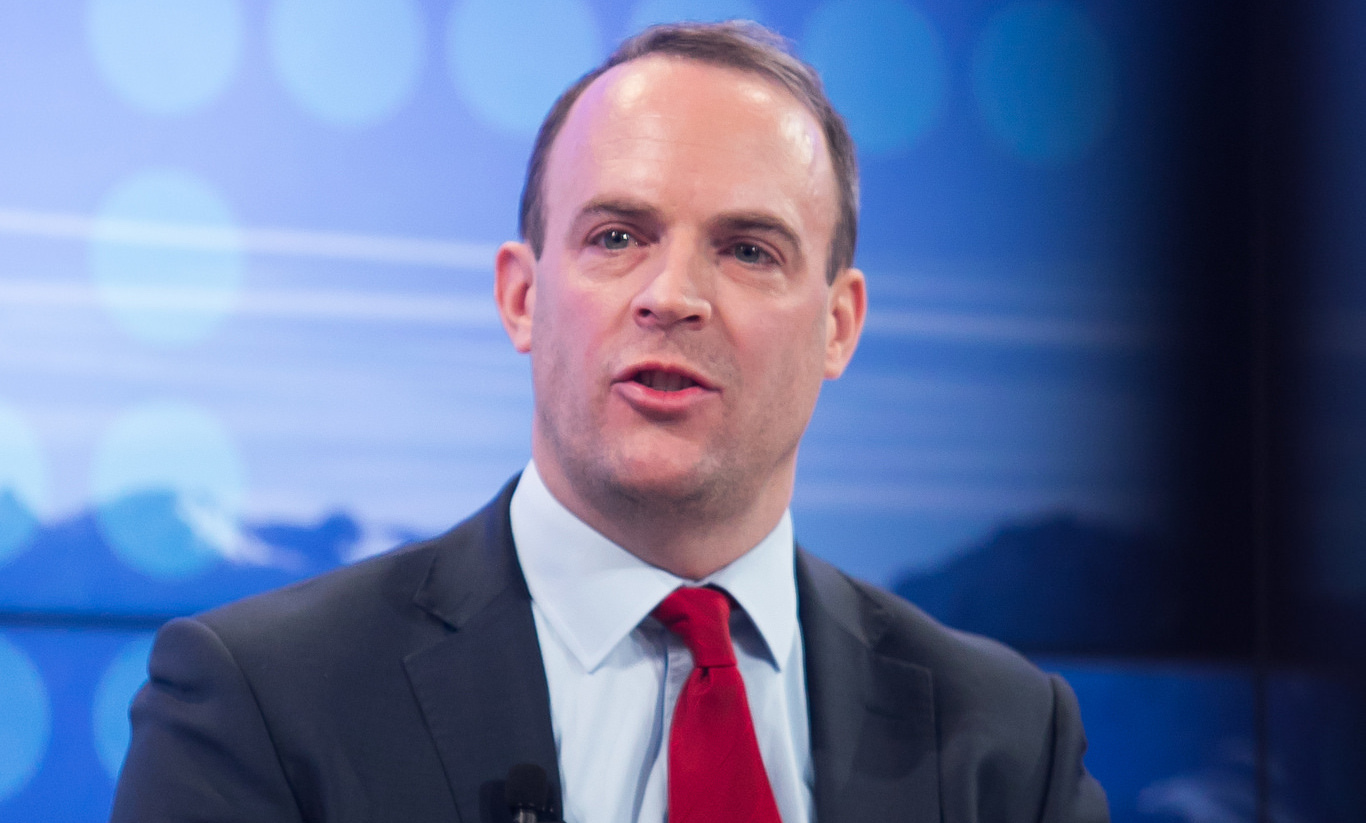 Dominic Raab, the MP for Esher and Walton, has served as Foreign Secretary in Johnson’s cabinet since July last year.

He had previously served as Brexit Secretary in former prime minister Theresa May’s cabinet but resigned in November 2018 after disagreeing with the PM’s deal.

The Conservative government pledged to “update” this Act in its 2019 election manifesto, five years after the party pledged to scrap it altogether and replace it with a British Bill of Rights.

Yet, as foreign secretary, Raab has sought to bring about a British equivalent of the US’ Magnitsky Act – a way of punishing foreign nationals deemed responsible for human rights abuses.

It is named after late Russian lawyer Sergei Magnitsky, who died in prison in 2009 after discovering corruption among Russain officials.

In January this year the FT reports that he met with his Canadian counterpart to form a western coalition intent on punishing those accused of murder, torture or inhuman treatment of others.

“Our shared mission in the world is not confined to trade and security — it’s also a joint mission to serve as a force for good,” Raab said. “We’ll collaborate closely with Canada to hold to account those responsible for the worst human rights abuses around the world.”

In 2014, in his role as Justice Minister, Raab masterminded plans to replace the HRA, claiming he was worried about the sovereignty of British Parliament and judges, as well as how rights could be expanded.

He also added that he believed the HRA was “rushed” and “flawed”.

He has in the past been dubious about human rights, saying they “run riot”, and are “skewed”.