What Are Reparations And What Forms Can They Take?

With Jamaica preparing to ask for reparations from Britain for the Atlantic slave trade, EachOther asks what this could look like?

Reparations are broadly recognised as compensation given for an abuse or injury. Typically, they serve to acknowledge the obligation of a state, individual or group, in repairing the consequences of violations it has either directly committed or failed to prevent.

The term has a complicated history marred by the compensation of human rights abusers. When slavery was abolished in the UK in 1807 – later outlawed across the British Empire by the Slavery Abolition Act of 1833 – slave owners were given money by the British government to compensate them for the loss of their slaves. The UK treasury paid out approximately £20 million – around  £300bn in today’s currency – in reparations to the 3,000 families who owned slaves. To raise funds, the government had to take out such huge loans; it only finished paying off the interest in 2015.

Where does the term come from? 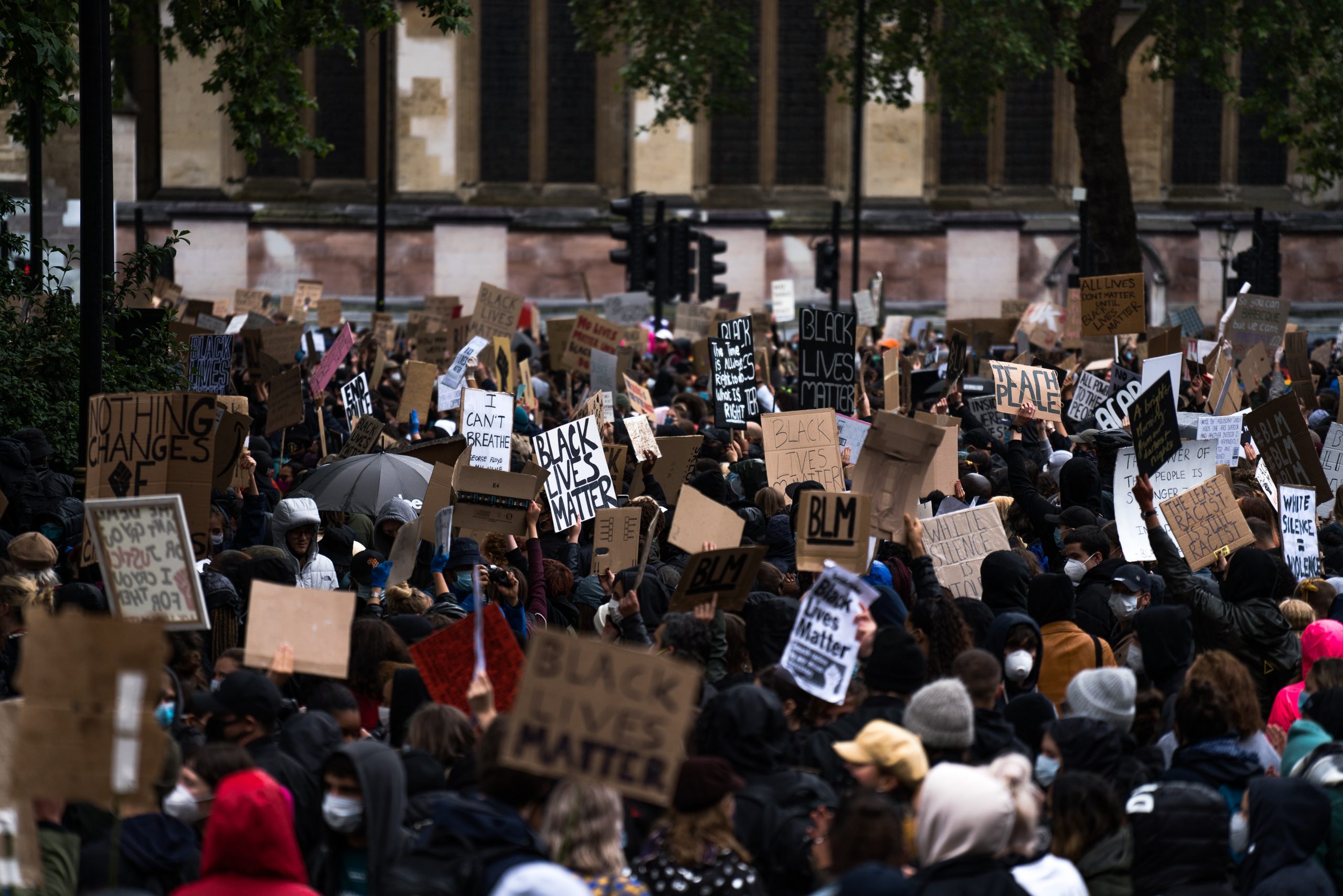 The meaning of the term became more inclusive later on,  when it was applied to payments undertaken by the Federal Republic of Germany to the State of Israel for crimes against Jewish people in territory controlled by the Third Reich.

What forms can reparations take?

The UN set out five formal categories of reparations:

What could reparations look like for people of African descent in the UK? 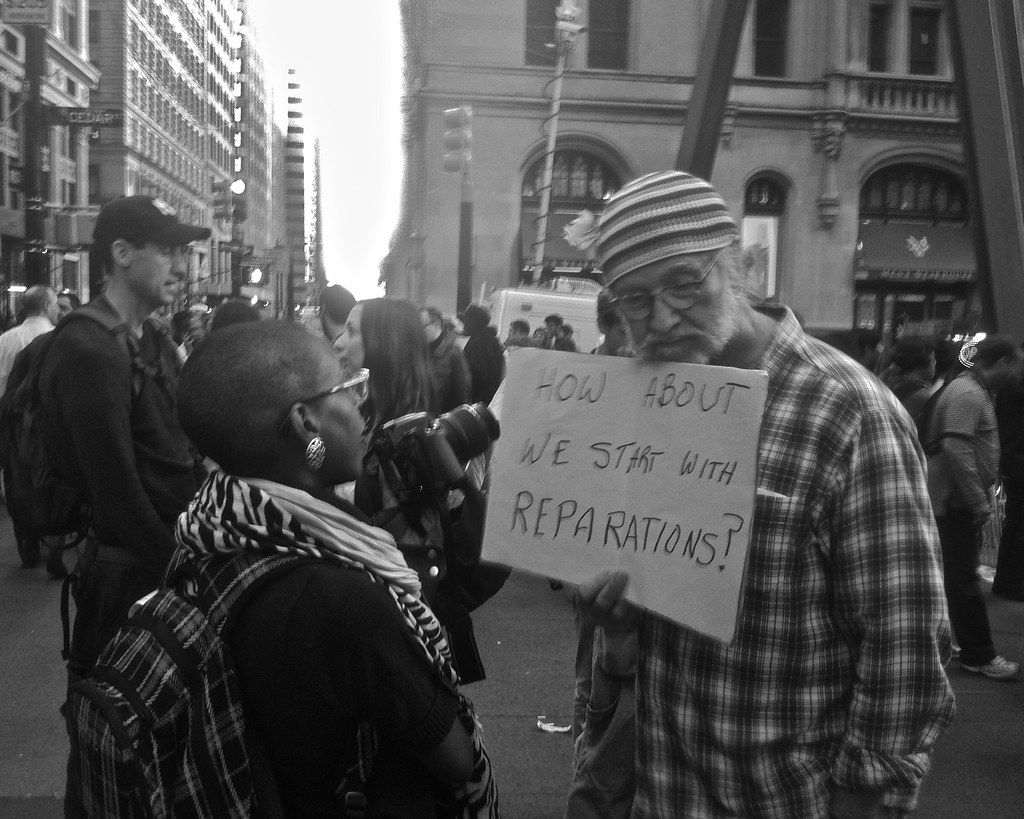 A man holds a sgn at a rally. Credit: Tyler Merbler Flickr

Reparations could be directed to descendants of slaves and the countries where slaves were originally taken from or injected into communities of people of African descent to heal ongoing inequalities.

The UK paying reparations for slavery is discussed regularly on public platforms but they are yet to be introduced or addressed for people of African of descent living in the UK. In 2013 and 2014 Caribbean countries called on the UK and other European countries, like the Netherlands, Spain, Norway and Sweden, to pay reparations to their governments.

Whilst the UK has apologised for its role in the slave trade and other countries have expressed regret that it ever happened, reparations have never been paid.

Companies Greene King, one of the UK’s largest pub chains, and insurance firm Lloyd’s of London, who received reparation payments as former slave owners, have taken it upon themselves to promise to pay back “large sums” to Black, Asian and minority ethnic communities to make amends.

“It is inexcusable that one of our founders profited from slavery and argued against its abolition in the 1800s,” said Nick Mackenzie, Greene King’s chief executive. “We don’t have all the answers, so that is why we are taking time to listen and learn from all the voices, including our team members and charity partners, as we strengthen our diversity and inclusion work.”

Reparations could be provided by businesses on an individual basis in the form of charity support and advocacy, however, government involvement would be most effective in delivering reparations to people of African descent.

“People of African descent in the UK are still suffering from the legacy of institutional racism and many well-known large companies grew out of the profits from slavery and the subsequent exploitation of African labour,” said Jeremy Crook, Chief Executive of Black Training and Enterprise Group (BTEG). “There are now positive steps being taken to establish Black owned trusts and foundations to invest in Black communities in terms of civil society organisations, supporting business growth, strengthening links with African and Caribbean diaspora, independent think and do tanks.”

What is the public perception of reparations? 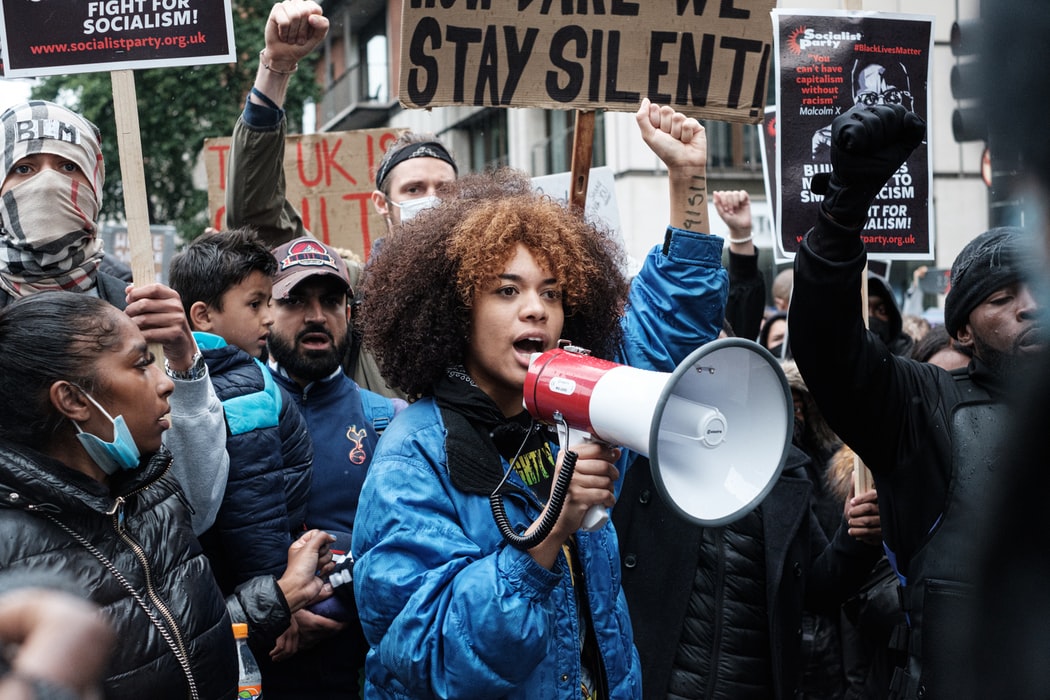 Awareness of reparations has increased rapidly but public perception remains varied. To introduce effective reparations in the UK, the public would need improved education about the ongoing impact of the Atlantic slave trade.

“The British public should be made aware of the fact that there were no reparations for enslaved Africans and their descendants and it’s time for the British Government and people to acknowledge this was wrong,” added Crook. “There is never going to be a right time to introduce reparations. We are now in the middle of a global pandemic and the government has borrowed large sums of money that will take the taxpayer a long time to repay. That said, Britain is still one of the wealthiest countries in the world. There are British companies that grew on the backs of slaves so why shouldn’t we look at an equitable redistribution of shares and property transfer?”

What are the potential limitations of reparations?

Although the introduction of financial reparations would have positive effects on people of African descent, there is also concern that this approach could pollute the process. Following both World Wars, the Allies demanded high fees from Germany and its allies, which resulted in economic crises. Some of the victors who levied these reparations had to make payments to defeated countries in the interest of restoring economic and political stability.

As payments would cost trillions and likely come from taxation, some argue that it’s unfair to ask people living today to pay for something that happened hundreds of years ago. Others query whether giving money in the form of reparations will actually heal racial inequalities.

Who is asking for them? 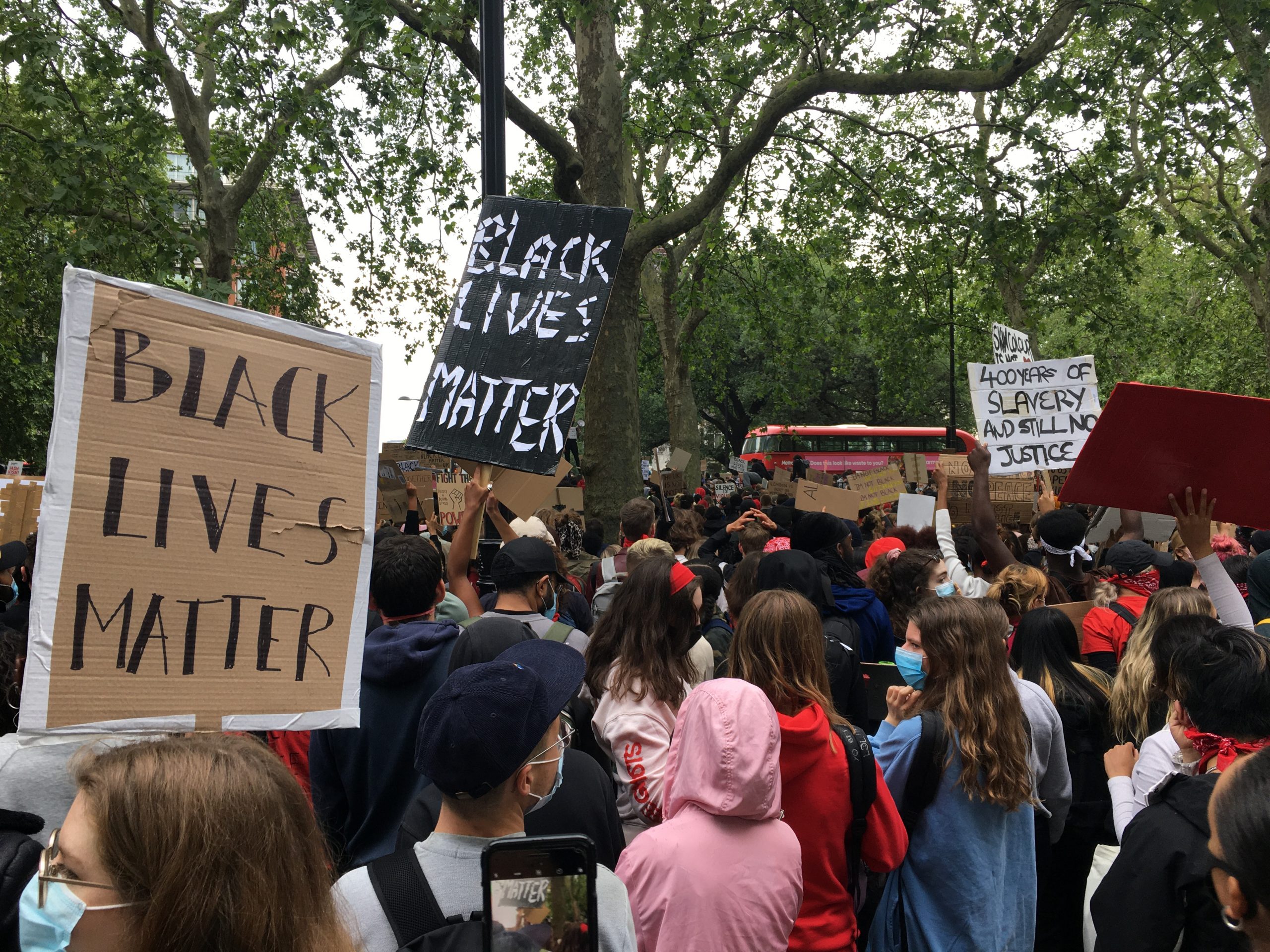 The call for reparations for people of African descent is an ongoing conversation all over the world. Countries affected have discussed requesting reparations from nations responsible for the transatlantic slave trade, like Spain, Britain and the Netherlands.

Instead, he suggested better education about the history of slavery better development and assistance for countries in the Caribbean and for private businesses to contribute. The UN Human Rights Chief has called for global action on reparations and many rights groups continue to advocate for their introduction, especially for nations still recovering from the impact of the slave trade and colonialism.

Why the Human Rights Act is crucial for the UK