In honour of the 100th anniversary of female suffrage in the UK, we have produced a short film following three incredible organisations continuing the fight for gender equality in Wales – Welsh Women’s Aid, the British Pregnancy Advisory Service, and Chwarae Teg.

Our video shines a light on 100 years of history, and the inspiring work that is still being done today in the fight for women’s rights across education, health, and ending violence against women.

You can see the film below, and read on to learn more about the amazing work being done by those we interviewed.

Welsh Women’s Aid have been working to end violence against women for over 40 years, from low level harassment to serious domestic abuse. The charity campaigns and provide advice and support for survivors, families and communities, and they are committed to challenging all those who perpetrate violence and abuse, and preventing it from happening in the first place.

A UN report in 2006 on violence against women estimated that  “3 million women across the UK experience rape, domestic violence, forced marriage, stalking, sexual exploitation, trafficking and other forms of violence every year. This is the equivalent to the population of Wales.”

It is clear, therefore, that the work of Welsh Women’s Aid remains as crucial as ever.

The British Pregnancy Advisory Service provides support and care for women seeking legal abortion. They are the leading provider of abortion services in the UK and also campaign and do advocacy work around the issue, alongside providing research and education.

The fact that abortion is still illegal Northern Ireland, means that there are still limitations on women’s right to choose. The law in Northern Ireland has been criticised by various human rights bodies, including the UN which has called it a “grave and systematic” violation of women’s rights.

Chwarae Teg was formed in 1992 to encourage women to uphold their workplace rights and reach their full potential. They fight for a world which benefits women and men equally.

Their work takes on many different spheres – including campaigns and marches, supporting Welsh businesses, influencing policy and undertaking research.

With the gender pay gap still a reality in the UK, Chwarae Teg are doing important work in terms of encouraging women to believe in themselves, and excel in whatever they do. 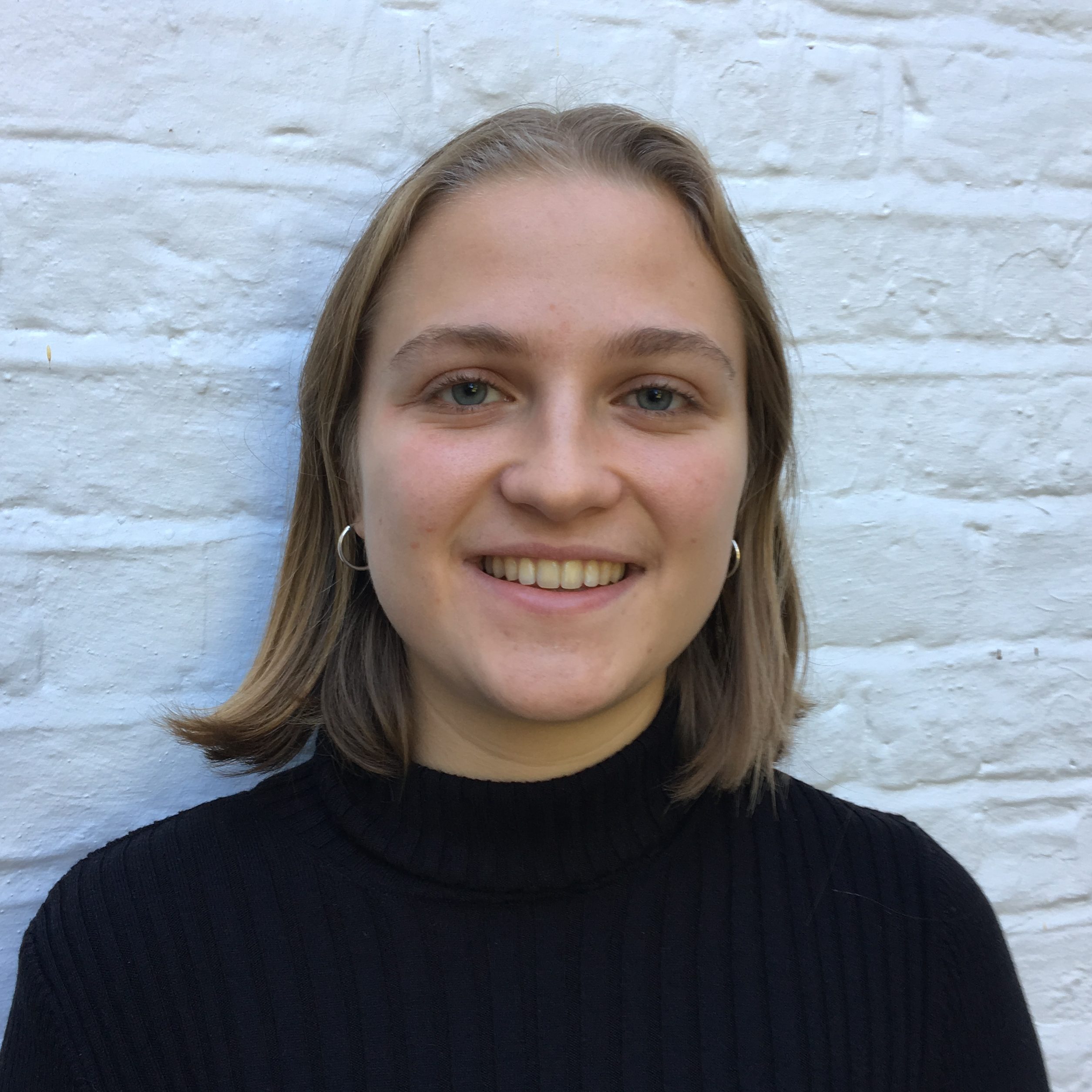