The physical punishment of children by their parents will be banned in Wales from 2022 after the Welsh Assembly passed a new law.

It is now the second country to do so, after Scotland outlawed the physical punishment of children in October last year.

The ban is expected to come into effect in Wales in two years’ time, following a £2 million awareness campaign.

Welsh Assembly Members passed the new law on Tuesday (28 January) with 36 votes for and 14 against.

The move has been welcomed by the European commissioner for human rights as an “important step in ensuring that all children in Wales can live free from violence”.

The newly passed law will abolish the defence of “reasonable punishment”, which has protected Welsh parents who smack their children from common assault charges.

Julie Morgan, deputy social services minister, has campaigned in favour of this law reform for years.

“The children of Wales should have the same protection as adults in Wales have,” she told a press conference, according to the BBC. “What we are saying is no physical punishment – not to use physical means to punish your children.” 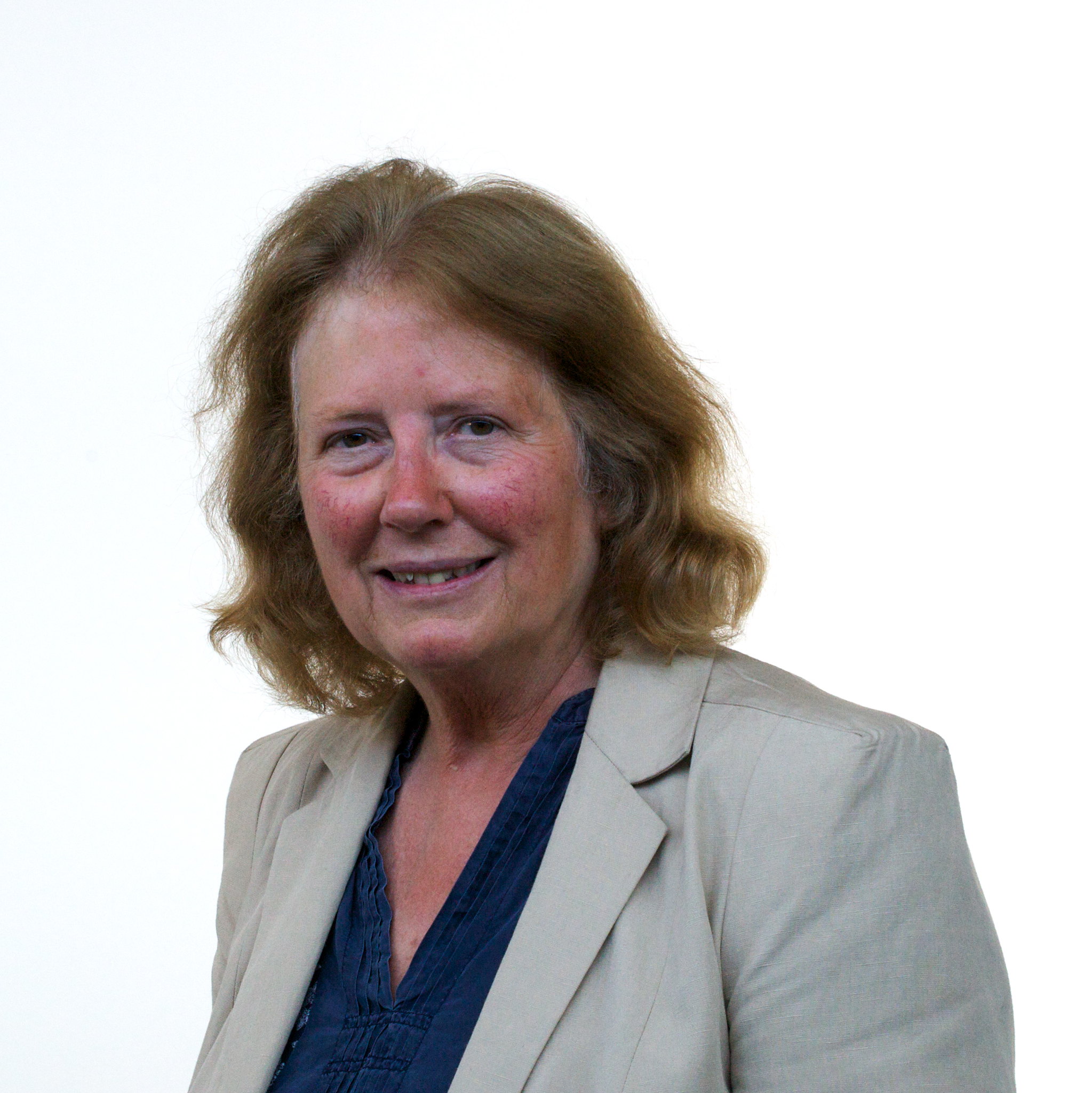 Welsh Conservative AM Janet Finch-Saunders warned that the ban would mean that the state is stepping into the private lives of families.

She said: “Through the involvement of the police and social services … this smacking ban will potentially have far-reaching consequences for us all.”

The right to a private family life is protected by Article 8 of the Convention of Human Rights.

This is a qualified right, meaning that public authorities can take proportionate steps to intervene on the basis of a few specific reasons.

These reasons include protecting health and morals, as well as preventing crime and disorder.

Speaking to EachOther last year, Scottish children’s commissioner Bruce Adamson said that international evidence suggests that banning smacking “does not lead to increases in prosecutions, or significant interventions, or negative interventions against families”.

He added: “Instead, we have seen a real, significant culture change over time.”

It is argued that smacking breaches Article 19 of the United Nations Convention on the Rights of the Child, which requires protection from all forms of physical and mental violence from carers.

Smacking has also been said to contravene Article 37 of the Convention,which protects children from degrading treatment.

Wales has joined at least 58 other countries globally which specifically ban the hitting of children in law.